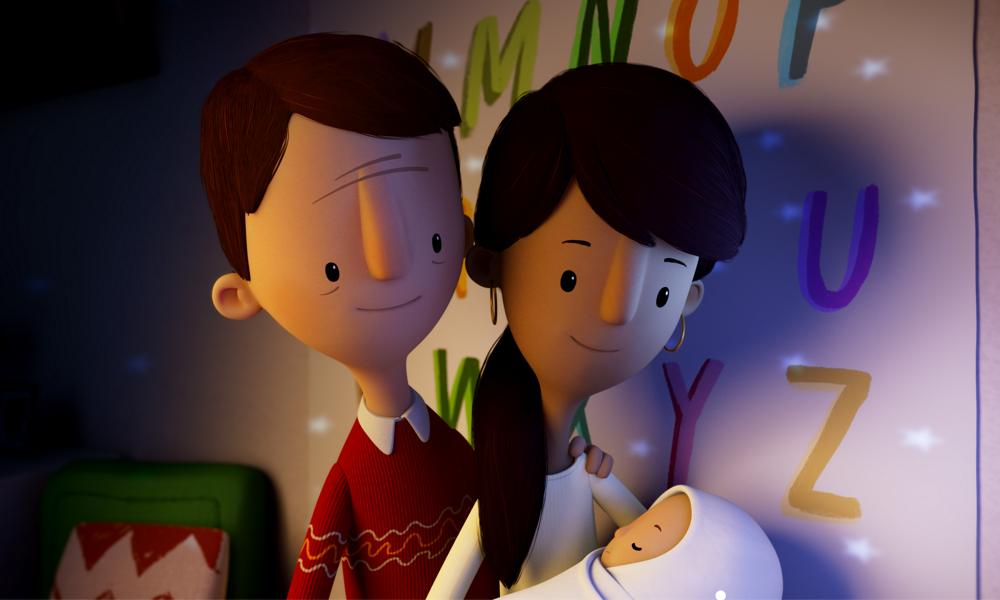 This captivating animated film is based on the #1 New York Times Bestseller and 2017’s #1 TIME Best Book of the Year by Oliver Jeffers, which has also sold over 1 million copies to date. It follows a precocious seven-year-old (voiced by Tremblay) who, over the course of Earth Day, learns about the wonders of the planet from his parents (voiced by O’Dowd and Negga) — and from a mysterious exhibit at the aptly titled Museum of Everything. The insightful and poignant short film is narrated by Streep.

From the multi-BAFTA and Emmy Award-winning, Oscar-nominated independent animation producer Studio AKA, the 36-minute film is directed and written by BAFTA winner Philip Hunt (Ah Pook Is Here, Lost and Found) and Academy Award winner Luke Matheny (God of Love, Gortimer Gibbon’s Life on Normal Street); and executive produced by Academy Award nominee and BAFTA winner Sue Goffe (A Morning Stroll, Varmints, Lost and Found, Hey Duggee), Hunt and Jeffers (Here We Are, Lost and Found, The Day the Crayons Quit). Alex Somers (How to Train Your Dragon, Captain Fantastic) is the music composer.

Read more about Here We Are: Notes for Living on Planet Earth in the April issue of Animation Magazine.

You may also like...
Related Topics:Apple TV, featured, Here We Are
Geographic Region:North America