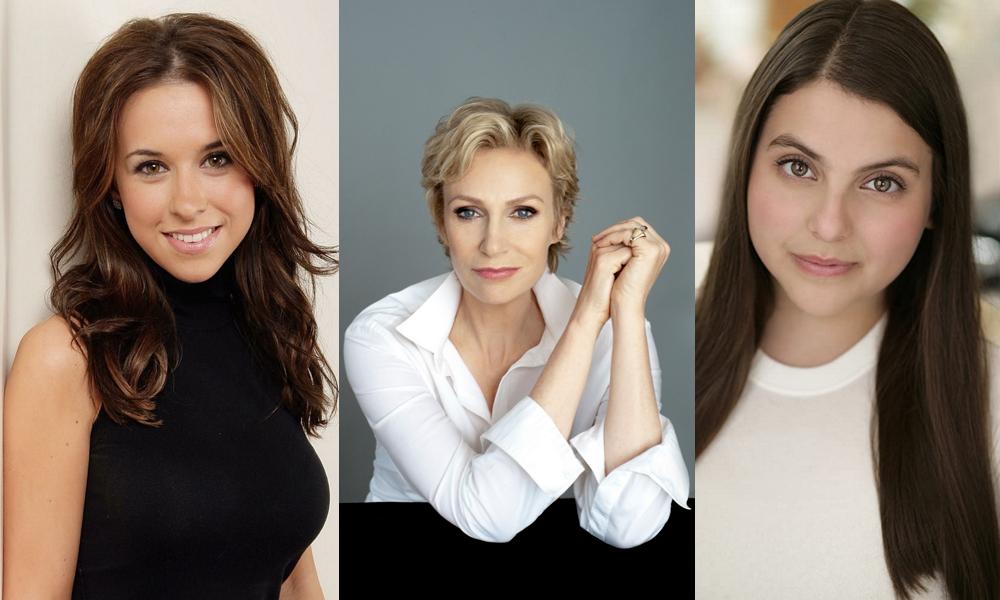 Apple TV+ announced Wednesday a series order for a first-ever animated adaptation of Harriet the Spy, the iconic children’s novel that chronicles the coming-of-age adventures of the irrepressible Harriet M. Welsch. Hailing from The Jim Henson Company and Rehab Entertainment, Harriet the Spy will join Apple’s slate of award-winning series from creative, trusted kids’ storytellers.

Set in New York in the 1960s (when the original book was published), the new series will be voiced by a star-studded cast including Golden Globe and SAG Award nominee Beanie Feldstein, who will star as Harriet — a fiercely independent, adventurous, curious 11-year-old girl. More than anything, Harriet wants to be a writer, and in order to be a good writer, you need to know everything, and in order to know everything, you have to be a spy!

Originally published in 1964, Louise Fitzhugh’s Harriet the Spy has remained an iconic and inspiring children’s novel and series of books for children. The new Apple Original series will be written and executive produced by Will McRobb (co-creator of the award-winning The Adventures of Pete & Pete). Sidney Clifton (Black Panther, Me, Eloise) will be the producer. Lisa Henson and Halle Stanford will executive produce on behalf of The Jim Henson Company, and John W. Hyde and Terissa Kelton will executive produce for Rehab Entertainment. Wendy Moss-Klein and Nancy Steingard of 2 Friends Entertainment will also serve as executive producers. Titmouse Animation Studios will animate the series.

The project marks the first regular v.o. role for Feldstein, whose animation experience so far has been as a guest voice on The Simpsons this year. She arned a Golden Globes nomination this year for Booksmart and shared a SAG Award ensemble cast win for Lady Bird (2017). Feldstein is playing Monica Lewinsky in American Crime Story: Impeachment, set to premiere this fall, and can be seen as acolyte Jenna in the What We Do in the Shadows series.

Lynch has won dozens of awards over her storied career, including a Golden Globe, Primetime Emmy and SAG honors for Glee and several more Primetime Emmy Awards and nominations for credits including The Marvelous Mrs. Maisel (Guest Actress) and Dropping the Soap (Best Actress – Short Form). The flexible performer also has a long list of animation credits: she has voiced roles for TV’s American Dad!, Big Hero 6: The Series, Final Space, The Stinky & Dirty Show, Dallas & Robo and Phineas and Ferb as well as animated features 100% Wolf (coming soon), A Stork’s Journey, Rio, Space Chimps, Ice Age: Dawn of the Dinosaurs, Shrek Forever After, Ralph Breaks the Internet and Wreck-It Ralph, for which she earned three BVA Awards. Lynch received a star on the Hollywood Walk of Fame in 2013.

Chalbert (Party of Five, Mean Girls) has been nominated for six Behind the Voice Actors Awards, for animated series Justice League Action, Kulipari: An Army of Frogs, Transformers: Rescue Bots and Young Justice. Her bubbly, girlish voice can be heard across hundreds of other episodes, movies and video games, from recent projects like Shimmer and Shine, The Lion Guard, Kung Fu Panda: The Paws of Destiny and Voltron: Legendary Defender back to Aaahh!!! Real Monsters, Hey Arnold!, The Lion King 2, Anastasia (Young Anastasia) and The Wild Thornberrys (Eliza Thornberry).

Harriet the Spy expands Apple’s partnership with The Jim Henson Company, which includes the premiere of the Apple Original Fraggle Rock: Rock On! and the highly anticipated reboot of the beloved classic series Fraggle Rock.

Apple TV+ is home to a growing offering of original series from renowned franchises in kids and family programming, including Sesame Workshop and Peanuts, and upcoming newly imagined original series based on the stories and illustrations of Maurice Sendak. 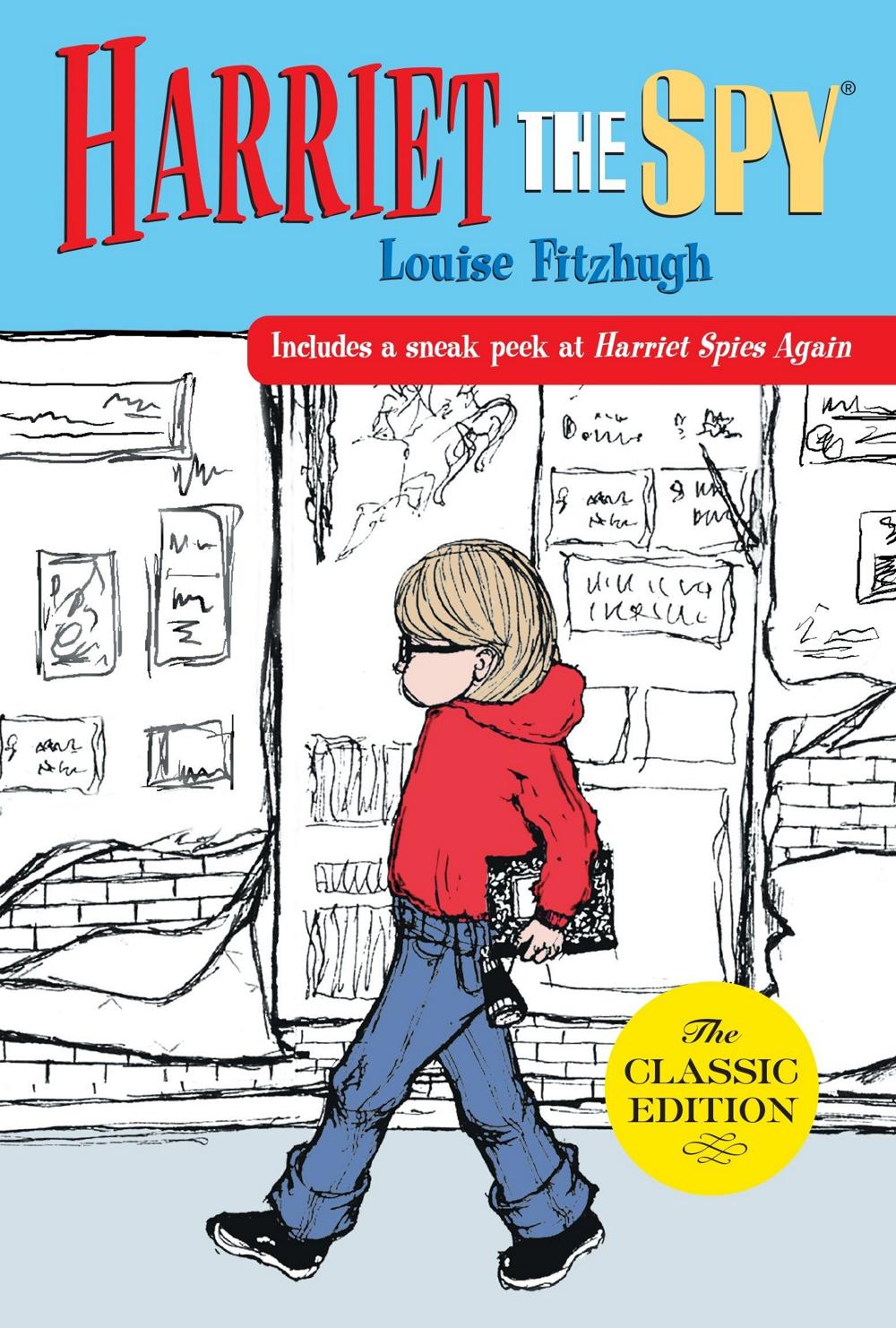