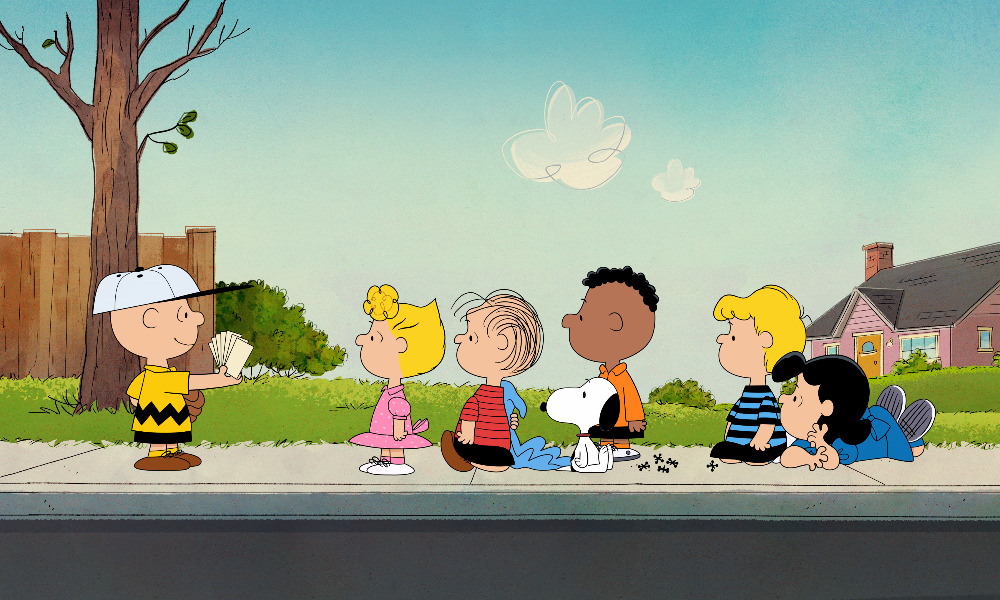 Peanuts fans get a second season of 'The Snoopy Show' plus a brand-new special on Apple TV+ this summer!

The all-new summer shows kick off on July 8 with the premiere of Duck & Goose, an endearing animated series based on The New York Times bestselling books by Tad Hills. More animated delights arrive on August 12, when Apple will debut a new Peanuts family special from their exclusive partnership with Peanuts and WildBrain: Lucy’s School.

This summer, the critically acclaimed The Snoopy Show also returns with new episodes on August 5, the same date a bundle of classic Peanuts titles from Mendelson/Melendez Productions debut on the platform, including: 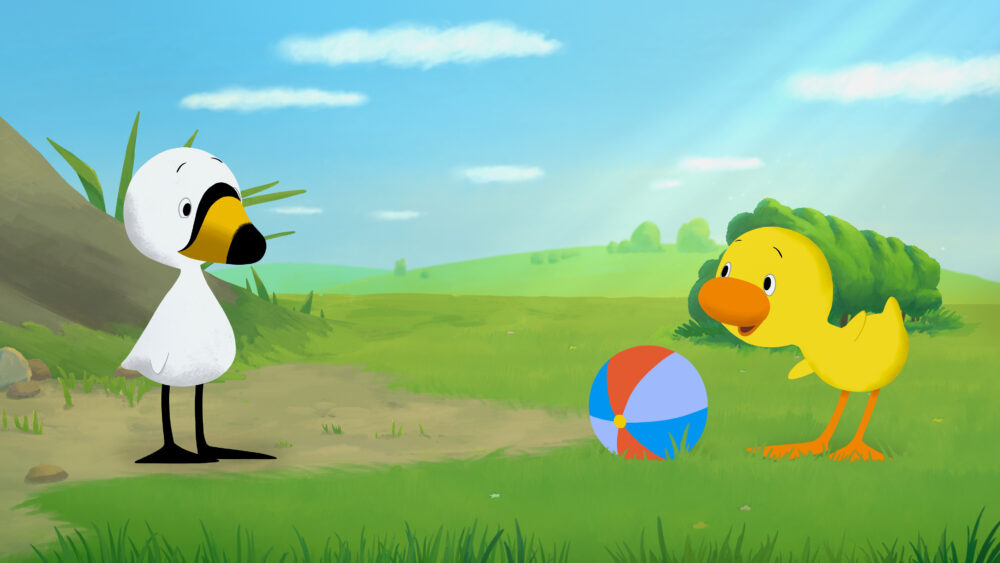 Duck & Goose – New Series (July 8): Inspired by the New York Times bestselling books by Tad Hills, Duck & Goose is a preschool series that celebrates the unique friendship of Duck and Goose, two best feathered friends that don’t always see beak to beak. That is until they discover that embracing and appreciating each other’s differences can help them think up entirely new ideas to help solve everyday challenges, both big and small.

The Snoopy Show – Season 2 (August 5): The world’s most iconic dog is ready for his close-up. Dive into new adventures with the  happy-dancing, high-flying, big-dreaming beagle, who’s joined by best friend Woodstock  and the rest of the Peanuts gang. Produced for Apple TV+ by Peanuts and WildBrain, the series is directed by Rob Boutilier (Snoopy in Space) and executive produced by Craig Schulz, Paige Braddock, Josh Scherba, Stephanie Betts, Mark Evestaff and Anne Loi, and produced by Kimberly Small. 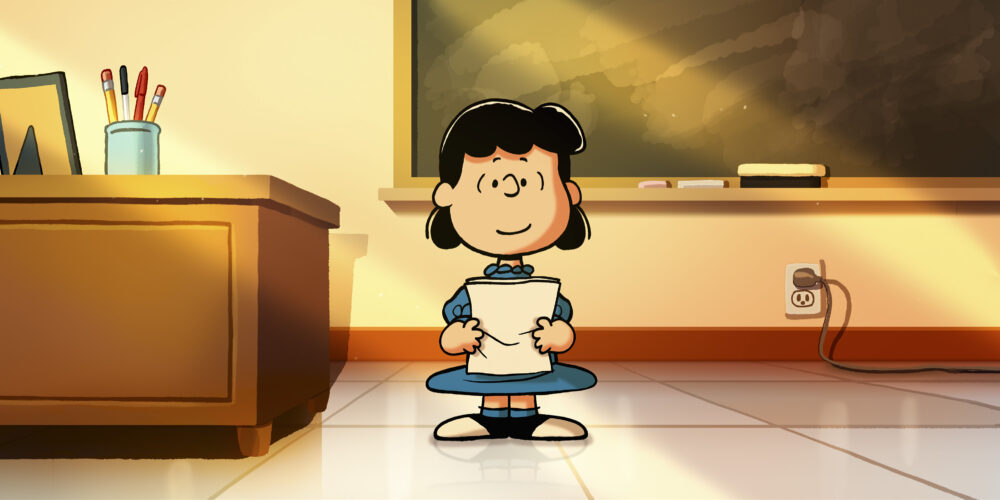 Lucy’s School – New Family Special (August 12): The Peanuts gang are anxious about starting at a new school in the Fall, inspiring Lucy to start her own school instead — but teaching isn’t as easy as it sounds. Lucy’s School is a love letter to teachers and an appreciation of what makes teaching such a noble and fulfilling profession. It explores the fear of change, and shows Lucy facing and overcoming her fears with the support of her friends.