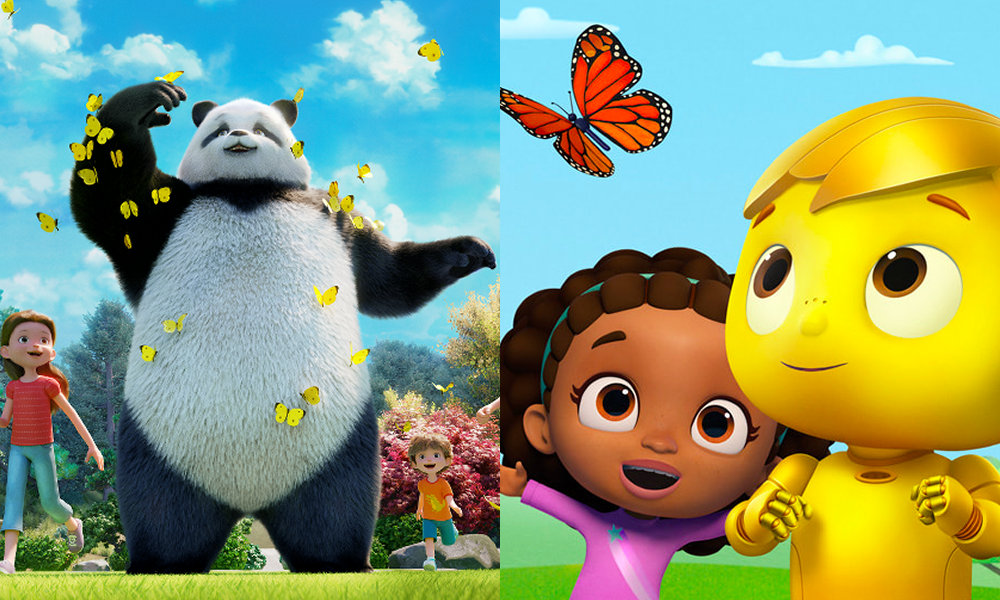 Apple TV+’s animated original series Stillwater returns with five all new episodes available today. The series, which is a Daytime Emmy-Award and Peabody winner, is now available to steam worldwide on Te streamer. Five bonus shorts are also available that feature “accessible moments of mindfulness for kids.” You can watch these free shorts here.

Stillwater was recently recognized with a Peabody Award for its “excellence in storytelling and for work that encourages empathy.” The animated series works to highlight things such as mindfulness and works to engage its younger viewers with “its tales of friendship while providing kids with a new perspective on the world around them.” 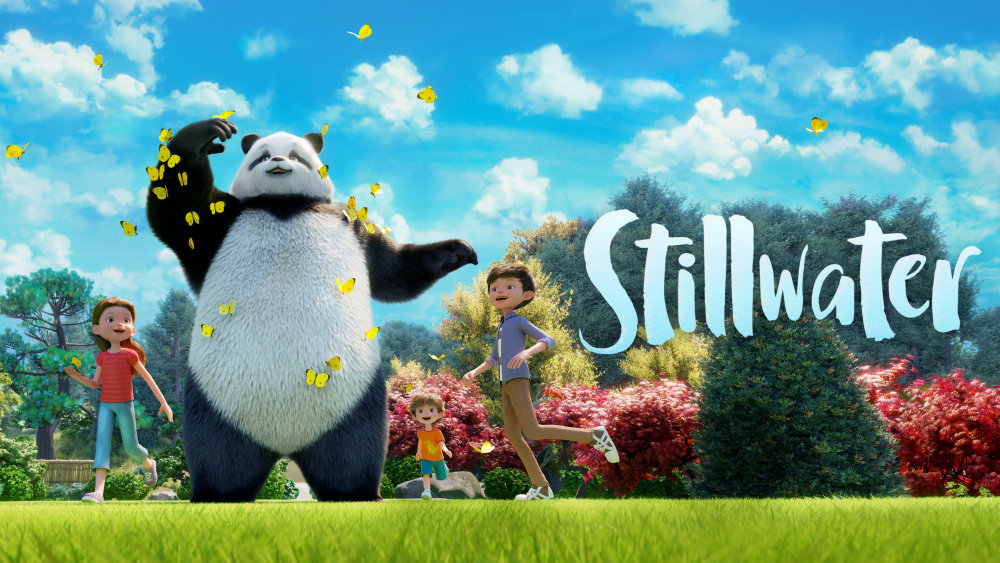 The beautifully animated show centers on  Karl, Addy, and Michael. The siblings “encounter everyday challenges which sometimes feel insurmountable.” But they have help to handle these challenges in the form of their next door neighbor, a smart panda named Stillwater. Stillwater sets an example and helps to give the three siblings  “a deeper understanding of their feelings as well as tools that help them face their own day-to-day challenges.”

In the five new episodes, viewers will find the young heroes dealing with big moments such as losing a role in the school play and covering up a problem to avoid responsibility, to smaller challenges of tying shoes and cheering up a friend. A bonus Halloween episode from season one will premiere on October 1 as well that will involve the realities of a spooky celebration where some can feel left out.

The series is based on the Scholastic book series Zen Shorts by Jon J. Muth. It is produced by Gaumont and Scholastic Entertainment. You can read our interview with the creators here.

Here is the original trailer for the show:

In addition to the new Stillwater episodes, Apple TV+ also shared the news that the second season of the popular Doug Unplugs will premiere on Friday, September 17. The premiere will include seven new episodes, and a bonus holiday special. The new season of Doug Unplugs will see Doug and Emma becoming expert explorers. They will embark on new adventures in Mega City and “they find themselves learning about the deep sea, playing in a band, and going to school.”

Doug Unplugs comes from DreamWorks Animation and is based on the Doug Unplugged book series by Dan Yaccarino. The series “follows a young robot named Doug who senses there’s more to life than just the facts. While other robots plug in for their daily download, curious Doug unplugs and journeys into the human world, and with his best friend Emma, experiences its wonders firsthand. The voice cast includes  Brandon James Cienfuegos, Kyrie McAlpin, Eric Bauza, Mae Whitman, Leslie David Baker and Becky Robinson. It is also executive produced by Jim Nolan, Aliki Theofilopoulos and Dan Yaccarino. 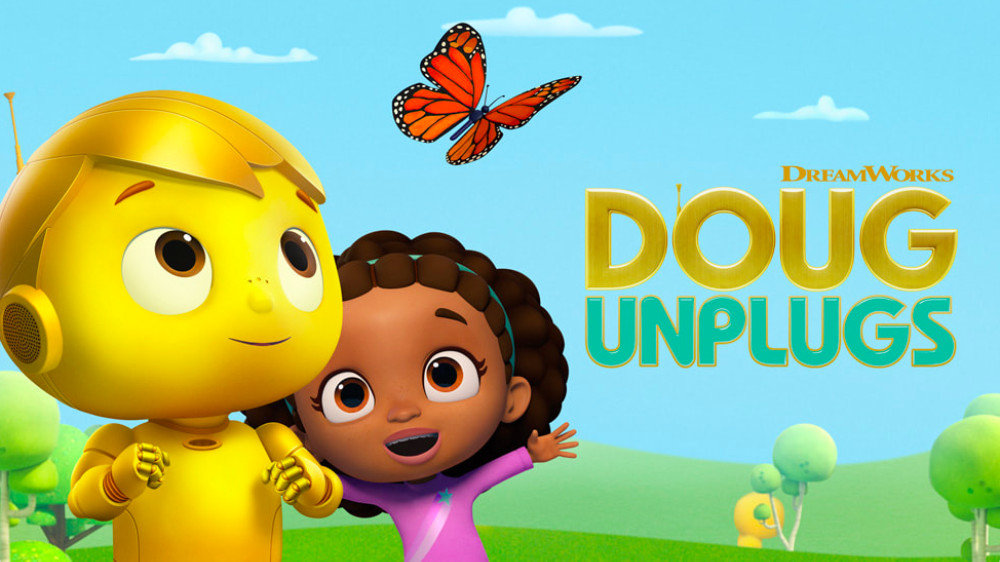