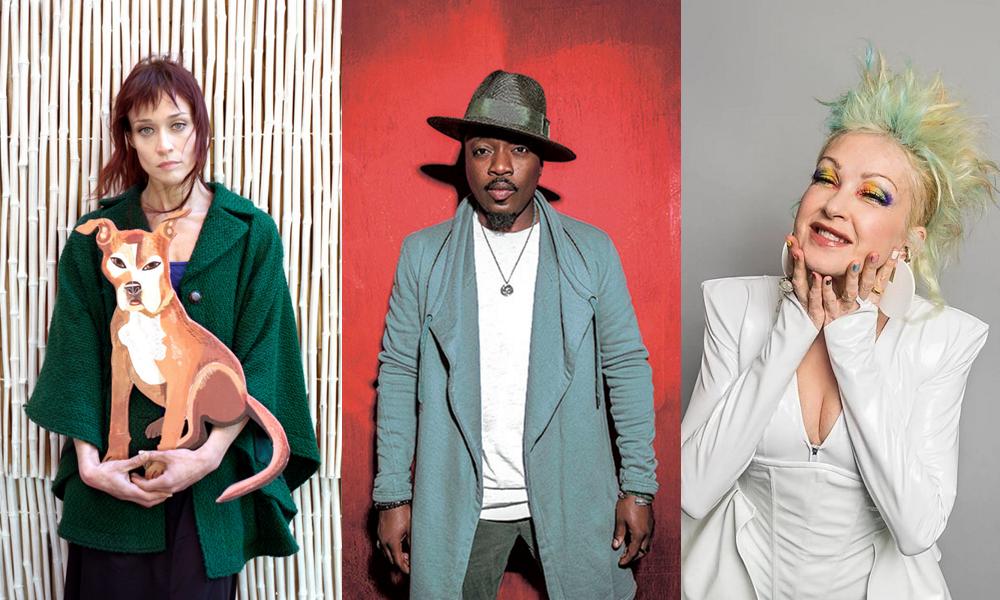 Each episode features three to six original songs and will be released on the series’ soundtrack on Apple Music and other digital service providers day and date with their episodic debut on Apple TV+. Songs from the first two episodes are available now on the soundtrack from Hollywood Records, which is available to stream today.

Guest songwriters broken down by episode and artists:

In addition to the original songs by the guest songwriters, there are also several tunes in each episode written by the show composers.

Beginning today, fans can visit a dedicated Central Park destination on Apple Music at Apple.co/CentralParkMusic for music-driven content from the series including cast-curated playlists, interviews and more.

Each week, a lyric video for catchy tunes like “Own It,” which is featured in episode 101 and written by composers Kate Anderson & Elyssa Samsel, Sara Bareilles’ “Weirdos Make Great Superheroes,” Cyndi Lauper’s “Rats” and Meghan Trainor’s “I’m in a Perfect Relationship” will be available to coincide with the episode’s debut on Apple TV+.

Central Park follows the Tillermans, a family that lives in Central Park. Owen, the park manager, and Paige, his journalist wife, raise their kids Molly and Cole in the world’s most famous park, while fending off hotel heiress Bitsy Brandenham and her long suffering assistant Helen, who would love nothing more than to turn the park into condos.