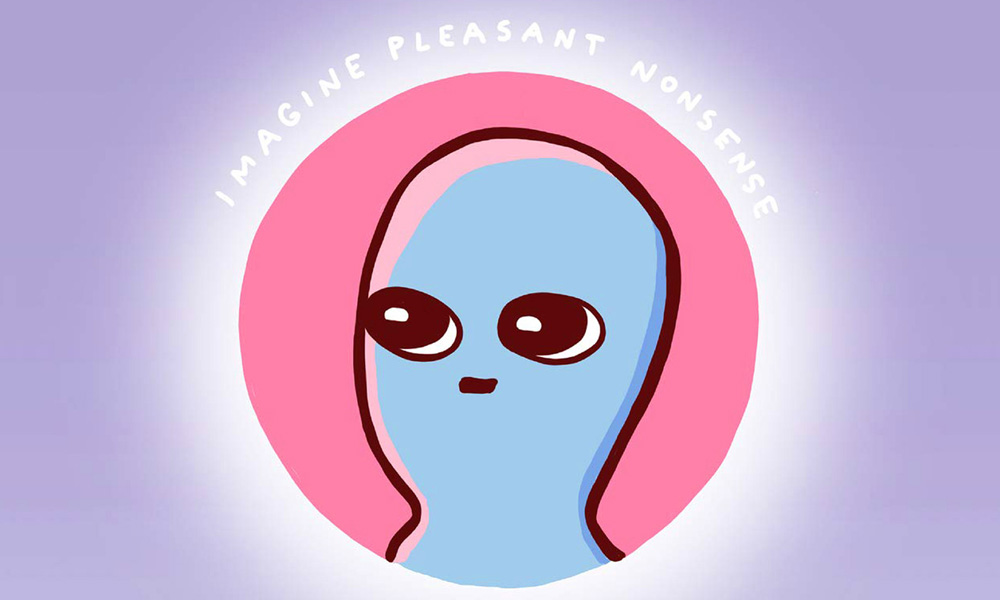 Apple TV+ has given a straight-to-series order for Strange Planet, a new animated series from co-creators and executive producers Emmy winner Dan Harmon (Rick and Morty, Community) and Nathan Pyle, who created the beloved webcomic and bestselling graphic novels of the same name.

The show will tell profound and heartfelt stories about beings on a distant planet not unlike our own. Amalia Levari will serve as showrunner of the whimsical and comical series. 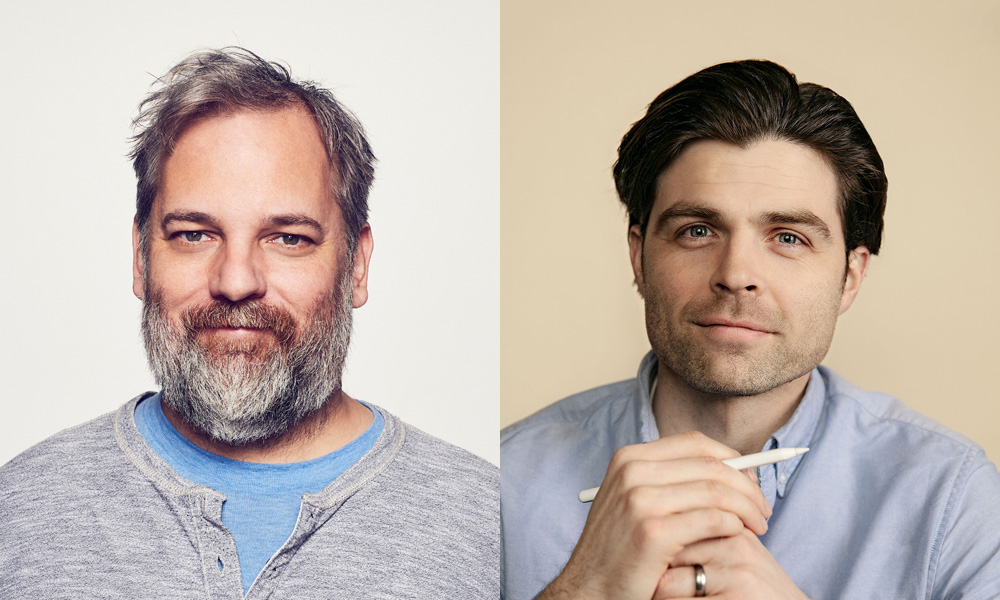 After its launch on November 1, 2019, Apple TV+ became the first all-original streaming service to launch around the world (available in over 100 countries and regions), and has premiered more original hits and received more award recognitions faster than any other streaming service in its debut. To date, Apple Original films, documentaries and series have been honored with 116 wins and 389 awards nominations.

Fantasia Film Fest Announces Film Picks for Animation Section
Return to the Mirrorlands: The Wizart Wizards Divulge the Secrets of ‘The Snow Queen 5’