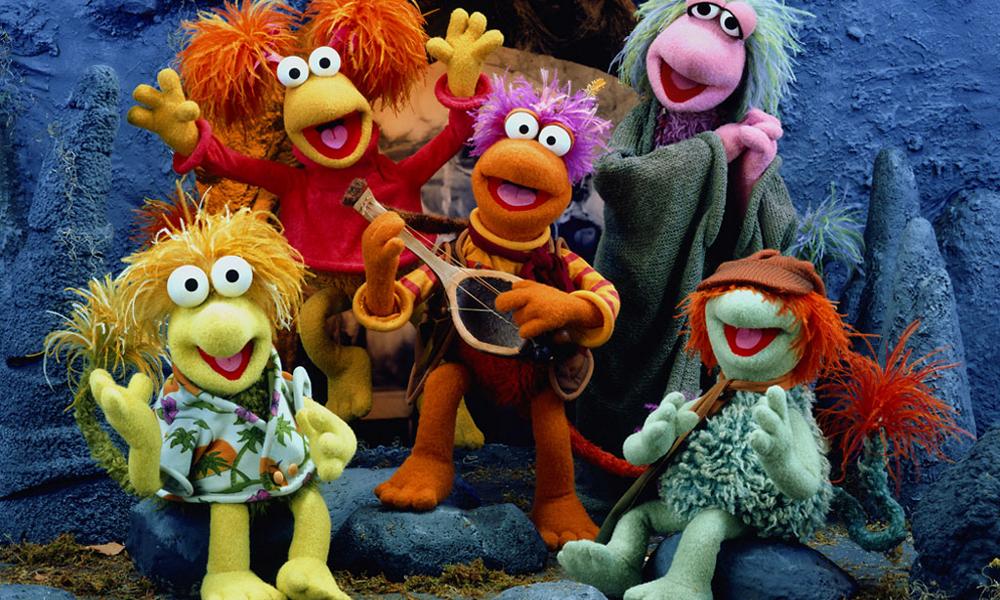 Apple TV+ has struck a deal with The Jim Henson Company to produce a rebooted Fraggle Rock series, bringing the ’80s children’s puppet classic into the 21st century with all-new underground adventures. Apple has also snagged streaming rights to the full 96-episode series back catalog, the tech giant confirmed Tuesday on Twitter.

Catch up on Fraggle Rock: Rock On! in the meantime. https://t.co/AU9AGBDUbS pic.twitter.com/umgTkVQVY5

Apple TV+ will drop the Fraggle Rock back catalog for subscribers in 100 countries on Wednesday, May 27.