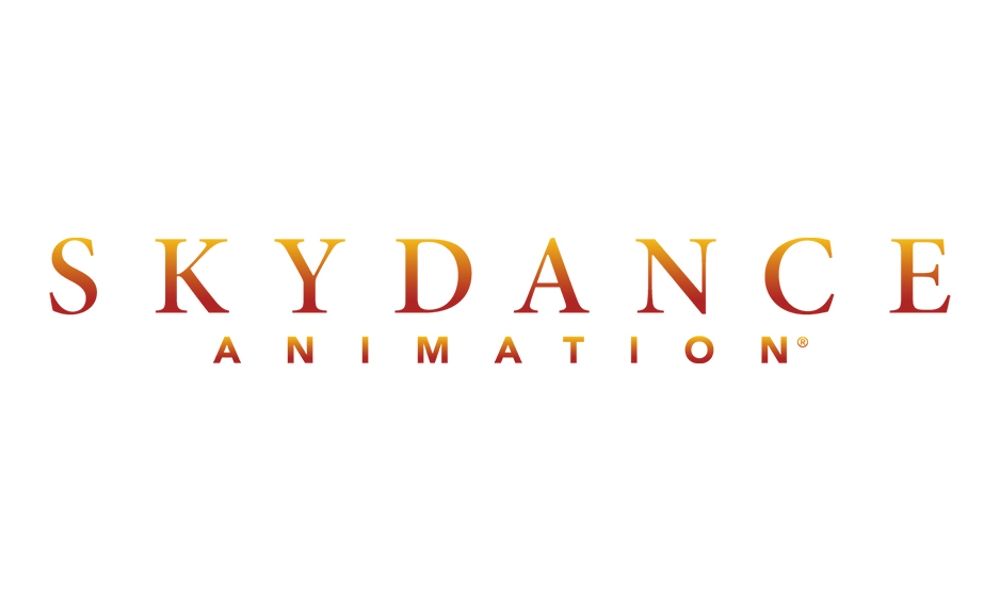 Insiders say that Apple is looking to build on the success of its animated feature acquisition Wolfwalkers by snagging the first two movies out of Skydance Animation, Variety reports. Luck and Spellbound were setup with Paramount Pictures, with the studio setting releases for February 18, 2022 and November 11, 2022 respectively “back in July.

According to sources, Skydance can contractually shift the projects at will, and if moved to Apple the titles would anchor a larger agreement between the new animation player and the streaming platform. None of the studios involved have commented.

Spellbound, set in a world of magic where a young girl must break the spell that has split her kingdom in two, reunites director Vicky Jenson (Shrek, Shark Tale) with her Shrek producer David Lipman. The musical fantasy is written by Lauren Hynek & Elizabeth Martin (Mulan) and Linda Woolverton (Beauty and the Beast, The Lion King), with legendary composer Alan Menken and lyricist Glenn Slater working on the tunes under Grammy-winning executive music producer Chris Montan (The Little Mermaid, Beauty and the Beast, Frozen.