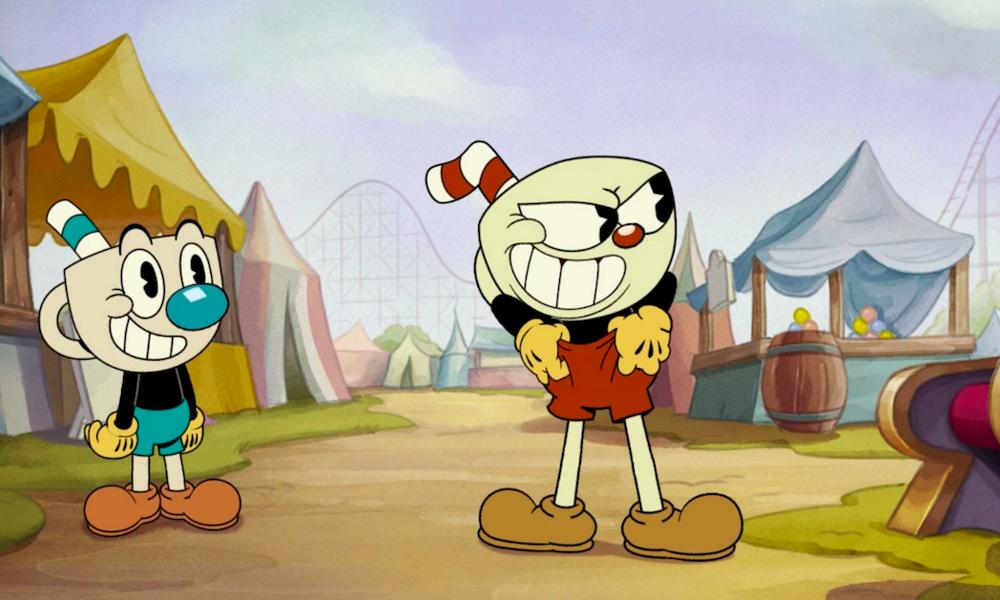 Classic animation fans have been quite excited since Netflix announced last July that it was working on a new show based on Studio MDHR’s acclaimed game Cuphead. The show, which will debut on Netflix, is getting a glorious Work in Progress treatment as part of the virtual Annecy Festival this week. Audiences are invited to join exec producers Dave Wasson, Cosmo Segurson, CJ Kettler and Chad and Jared Moldenhauer as they discuss various aspects of the show and share highlights, animatics, designs and fun facts about the highly anticipated project. 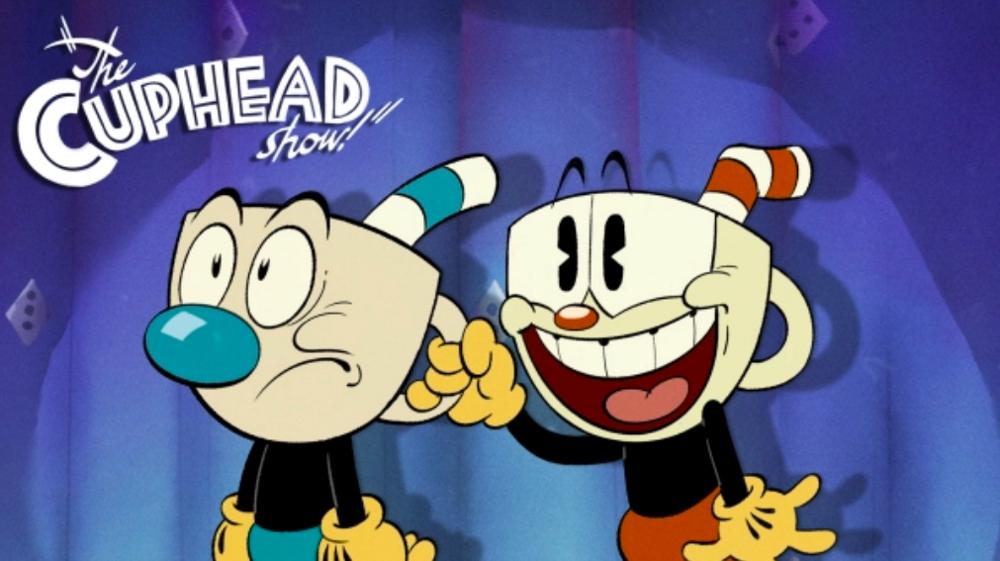 “I got into animation because I love shorts, but when I started to study animation in school, they told me, ‘Sorry, nobody is making shorts anymore,’” recalls Wasson, a veteran of Disney Channel’s Mickey Mouse and Star vs. the Forces of Evil. “I am such a fan of 1930s rubber-hose style of animation, and when we saw the first images leaking from the videogame, everything looked so authentic and true to that era. I knew that this project was going to be really special. From there, it was kind of a talent contest to see who the showrunners were going to be, and so I had to pitch to Netflix, to CJ Kettler (King Features Syndicate) and [game creators] Chad and Jared, and each time I was told, ‘OK, you made it this far, now don’t blow it. They all have to love you!’”

Segurson (writer/director of Rocko’s Modern Life: Static Cling, Pig Goat Banana Cricket) says he has also been a lifelong fan of classic ’30s animated shorts, especially Fleischer’s Popeye and Betty Boop cartoons. “I went through the interview process for the show and pitched some concept ideas,” he recalls. “I told them about all the 16 millimeter shorts which I’ve been collecting over the past 20 years, which primarily focus on the Fleischer Popeye projects. and I think that sealed them deal with them!” 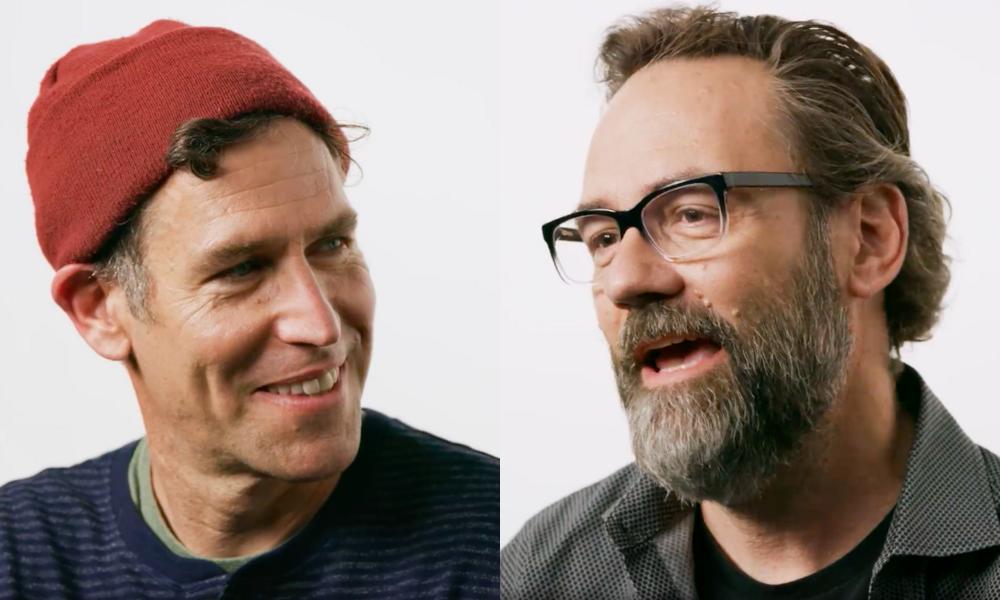 According to the producers, the entire Cuphead Show takes place in a world called Inkwell Isles, which like the videogame comprises all these different lands. “Cuphead and Mugman often visit these different parts of the island to have their adventures,” says Segurson.

Wasson explains that although the creative team wanted to pay homage to the cartoons of the 1930s, they also wanted to tell stories that were really character driven. “Our show is a buddy comedy in its core,” says the exec producer. “Everything comes from these characters. Cuphead is a loveable scamp who is constantly craving fun and adventure, who also happens to have a cup for a head! The catalyst for the show is Cuphead and his brother Mugman’s desire for adventure and to find something more than just living in this cabin in the middle of the woods with Elder Kettle! The good thing about the pilot of the show is that it is designed to introduce the characters as we get a day in the life of Cuphead and Mugman.” 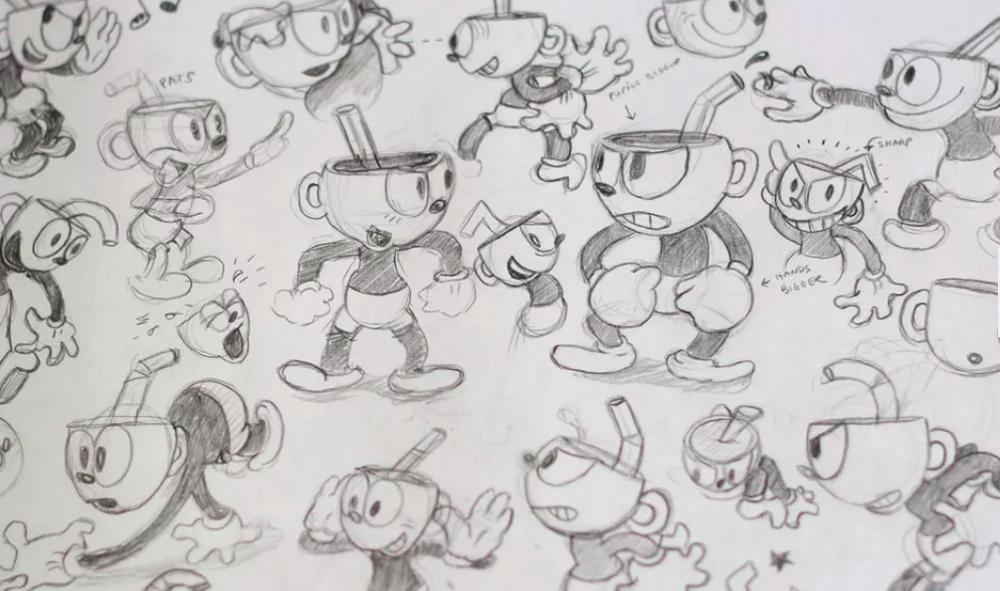 The producers praise the team at Lighthouse Studios for being able to deliver the right kind of visuals and animation and to recreate the hand-drawn feel of those classic toons digitally. “We were going for a 1930s-era watercolor background look for the show. We were thinking, ‘How in the world are we going to pull that off?,’ because everyone who was doing that kind of work has been dead for a long time,” says Wasson. “But we were so pleased to see how lush and rich the backgrounds ended up being.”

The producers also praise the work of the show’s gifted art director Andrea Fernandez (Unikitty, Invader ZIM: Enter the Florpus) who says the show has been a real art director’s dream come true. “I know that I’m very, very lucky to work on a project like this. It’s so rare that the art and animation of the 1930s era is brought back to life like this,” she says. “Fortunately, we had so many people who were interested in working on the show, so we could really focus on those who had real watercolor experience. To recreate that art digitally, they would have to understand how watercolor works and moves. Ideally, I hope that audiences are going to sit back, think the show looks great and is hilarious, and it will bring back the wonder of childhood.” 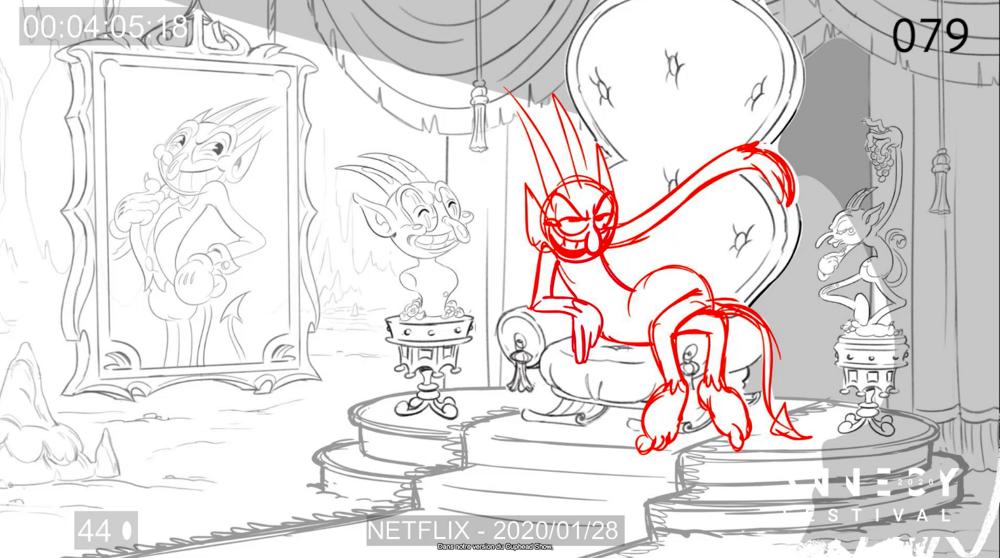 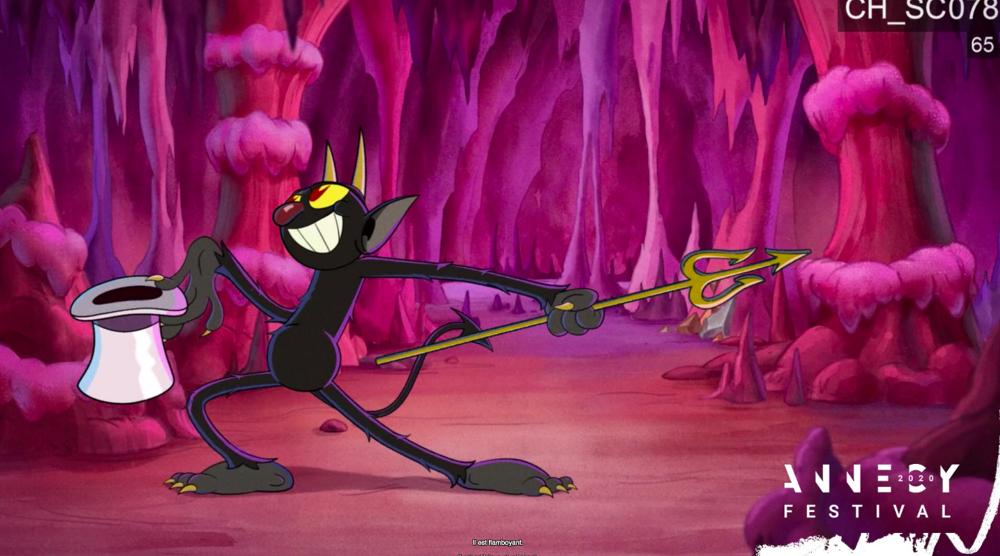 Segurson concludes, “If I had to sum up the show in a (hyphenated) word, I’d say it’s a party-platter! So much of it is visceral and deeply entrenched in character, music and color.” Adds Wasson, “It’s like a big, juicy steak!”

To catch the session, visit www.annecy.org.