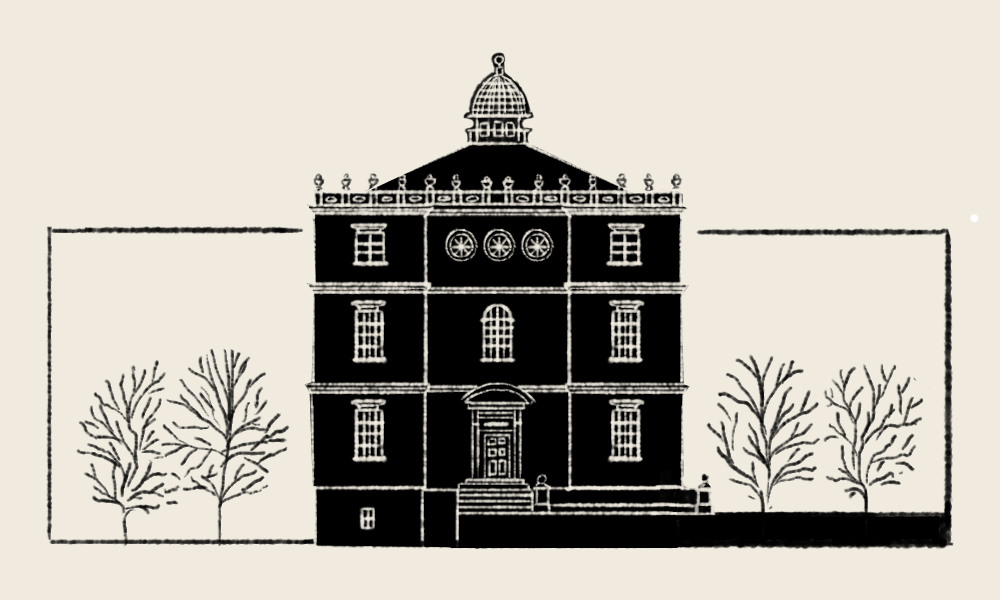 Directors Emma de Swaef, Marc Roels, Niki Lindroth von Bahr and Paloma Baeza revealed the voice cast and gave an early look at the creative process behind The House on Monday, during the Annecy WIP Session for the upcoming stop-motion anthology series.

“No two Netflix adult animated shows are the same and that’s how we like it. From comedy mainstays like Big Mouth and F Is for Family, to uncharted storytelling experiences like The Midnight Gospel — there’s something for everyone. And we’re excited to expand our slate and push the boundaries of what’s possible in adult animation.” Head of Adult Animation Mike Moon wrote in a blog post. “… And today, we’re proud to unveil new details about where we’re headed. We’re introducing our first-stop motion anthology, The House, at the same place where it first began — the Annecy International Animation Film Festival.”

Produced by Nexus Studios (This Way Up, Back to the Moon), The House is an eccentric dark comedy centered on a house and the three surreal tales of the individuals who made it their home. 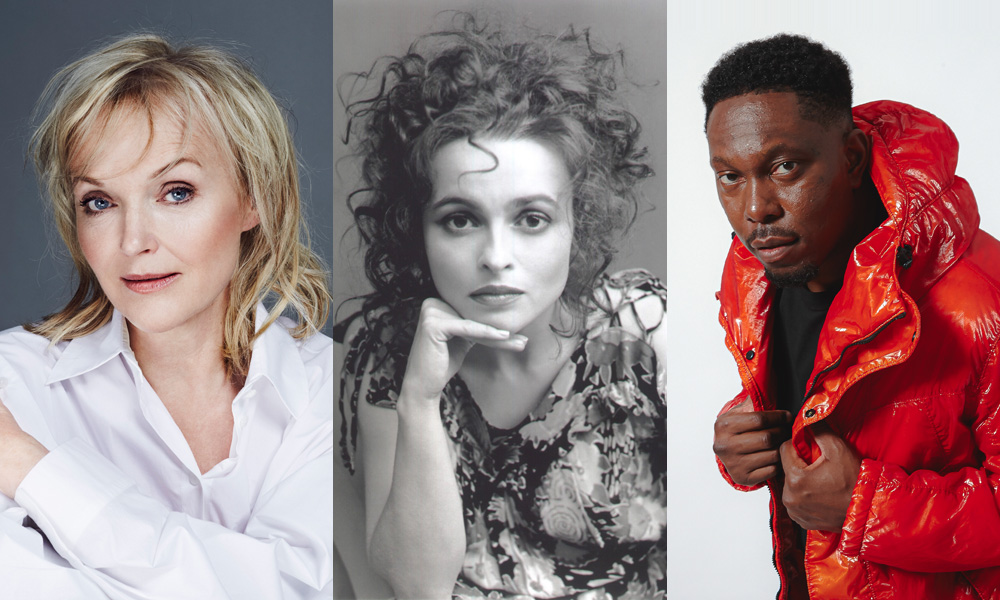 Inside Job revolves around the shadow government — and the dysfunctional team whose daily grind is committing the world’s conspiracies. From convoluted coverups to secret societies to masked orgy etiquette, navigating office culture at Cognito Inc. can be tricky, especially for anti-social tech genius Reagan Ridley. Even in a workplace filled with reptilian shapeshifters and psychic mushrooms, she’s seen as the odd one out for believing the world could be a better place. Reagan thinks she can make a difference, if only she could manage her unhinged, manifesto-writing father and her irresponsible coworkers, to finally snag the promotion she’s been dreaming about. 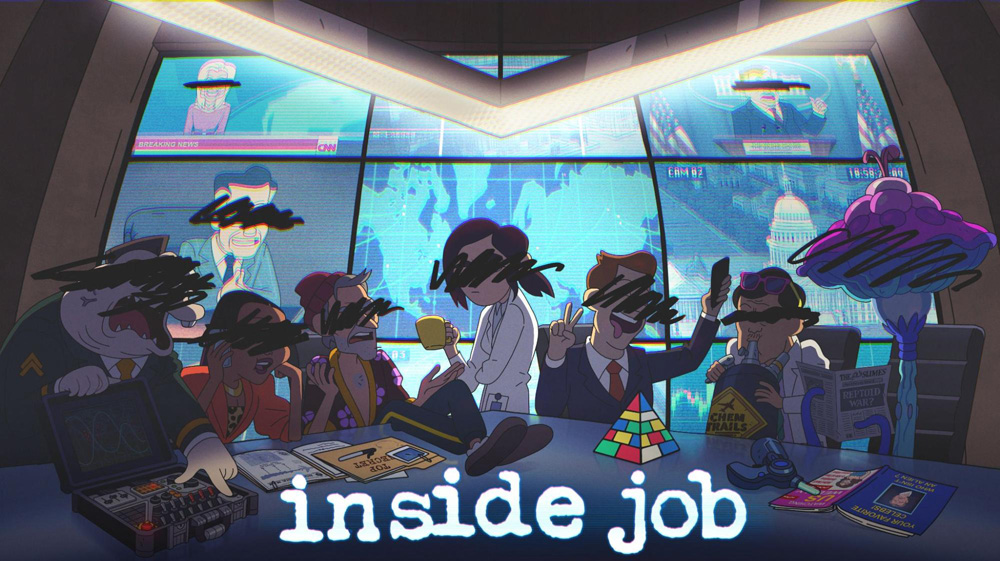 Another highly anticipated title in the works is Human Resources, an even “edgier and adult-ier” spinoff from the creators of Big Mouth. The upcoming comedy pulls back the curtain on the daily lives of the creatures — Hormone Monsters, Depression Kitties, Shame Wizards and many more — that help humans journey through every aspect of life from puberty to childbirth to the twilight years. It quickly becomes clear that though the creatures are the protagonists, they have a lot of humanity themselves.

Starring in the spinoff are Nick Kroll as Maury the Hormone Monster, Maya Rudolph as Connie the Hormone Monstress and David Thewlis as The Shame Wizard, joined by Aidy Bryant, Brandon Kyle Goodman, Keke Palmer and Randall Park. 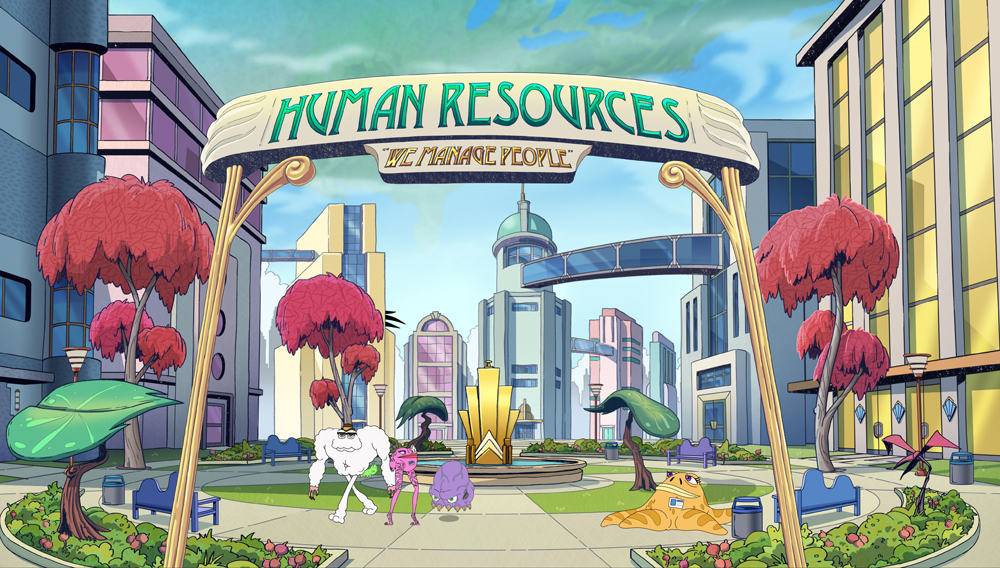