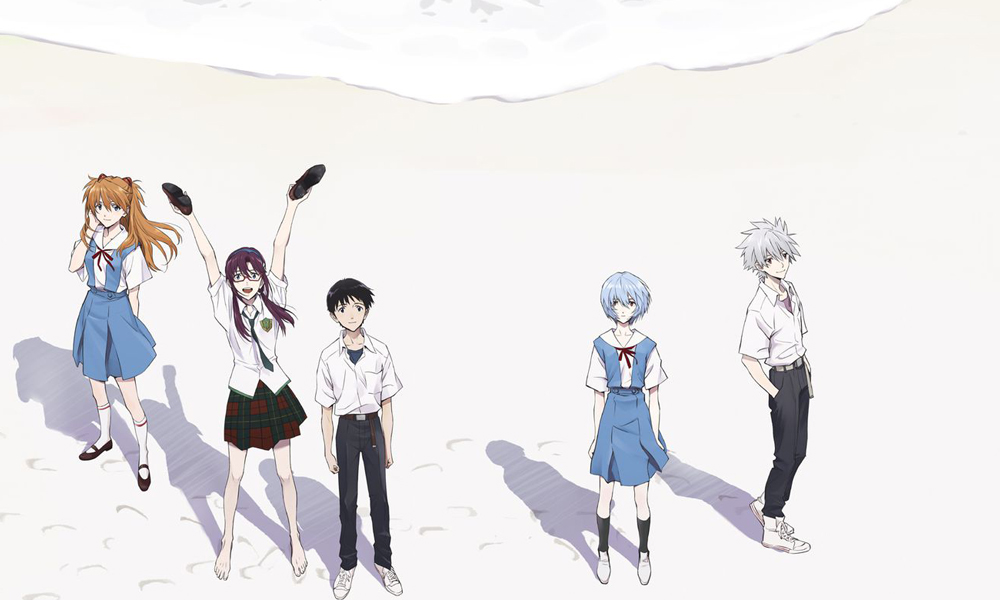 Amazon Prime Video today announced the exclusive global premiere (outside of Japan) of the record-breaking Japanese anime blockbuster Evangelion:3.0+1.01 Thrice Upon a Time on August 13. The fourth and final chapter of the theatrical “Rebuild” edition of Evangelion – the highest-grossing in all movies by  legendary creator, screenwriter and director Hideaki Anno and the most-watched movie in Japanese theatres in 2021 – hails from directors Kazuya Tsurumaki, Katsuichi Nakayama and Mahiro Maeda as well as and chief director Anno (Shin Godzilla).

To celebrate the finale of the franchise, Prime Video will also release the three previous movies, Evangelion:1.11 You Are (Not) Alone, Evangelion:2.22 You Can (Not) Advance and Evangelion:3.33 You Can (Not) Redo, to fans in more than 240 countries and territories.

The blockbuster franchise and pop culture phenomenon is based on the story of Evangelion, an artificial human and multipurpose humanoid weapon, and the Angels, an unknown life-form which takes place after the Earth has been shattered by a cataclysmic event. The final film features all original voice actors, including Megumi Ogata, Megumi Hayashibara and Yûko Miyamura, and uses the latest imaging technology to showcase the personalities and relationships of its unique characters as they fight for survival. It will be dubbed in 10 languages, including English, French, German, Portuguese, Spanish and Italian, and available subtitled in 28 languages.

Since the TV series first aired in 1995, the Evangelion franchise has had a significant impact on Japanese pop culture and has elevated the anime genre worldwide. The legendary anime franchise was then reborn as a new movie series Evangelion: New Theatrical Edition in 2007, and this fourth and final movie released across theaters in Japan in March has gone on to break records, both for Anno’s films and also as Japan’s most-watched theatrical movie of the year. Evangelion:3.0+1.01 Thrice Upon a Time on Amazon Prime Video will be the latest version of the film, which includes revised scenes and is releasing across theaters now in Japan.

“The Evangelion films have been thrilling fans for years and we know that there is a huge appetite around the world for the finale” said Brad Beale, Vice President, Worldwide Content Licensing Prime Video. “I’m excited for Prime members worldwide to finally have the opportunity to watch the anime masterpiece Evangelion:3.0+1.01 Thrice Upon a Time, as well as the three previous films.”

“I’d like to thank every Eva fan in the world for your continued support,” said Anno. “We were looking for the best way to offer the movie to fans overseas as early as possible in a challenging situation with movie theatres during COVID-19, and are happy to have found Prime Video as a partner to stream it globally. We highly recommend watching it on a big TV screen for the best viewing experience.” 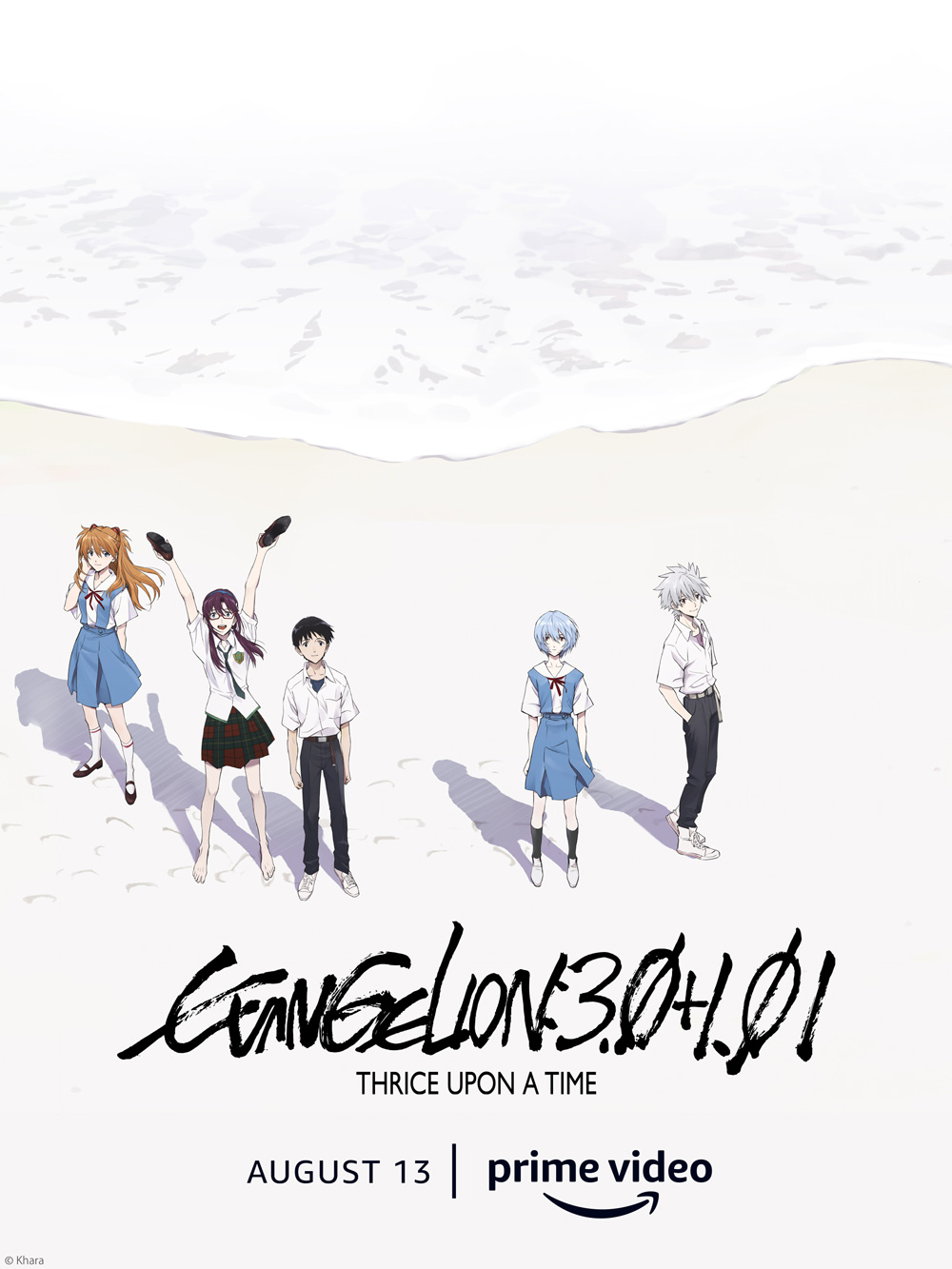