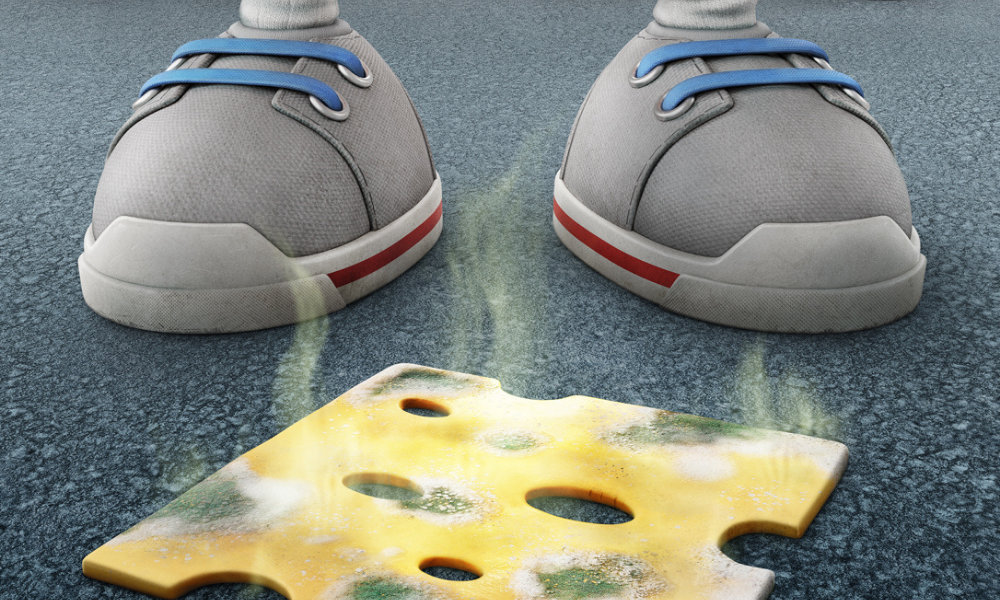 Disney+ today released the teaser poster for the all-new animated adventure Diary of a Wimpy Kid, which begins streaming this holiday season. Be sure to check it out and share with your readers. Adapting the first book in Jeff Kinney’s worldwide bestselling series, the new movie premieres exclusively on Disney+ on December 3.

Greg Heffley is a scrawny but ambitious kid with an active imagination and big plans to be rich and famous — he just has to survive middle school first. To make matters worse, Greg’s lovable best friend Rowley seems to coast through life and succeed at everything without even trying! As details of his hilarious — and often disastrous — attempts to fit in fill the pages of his journal, Greg learns to appreciate true friends and the satisfaction that comes from standing up for what is right.

Kinney is one of the world’s bestselling authors; Diary of a Wimpy Kid books have sold more than 250 million copies globally in just 14 years. “This film feels like the book come to life, and it’s exciting to see Greg Heffley and his family and friends in their fully-animated glory,” the noted. It is the Wimpy World in a way no one has seen before. Working on this movie, I feel like we have been sitting on a wonderful secret. I can’t wait to finally share it with the world!” 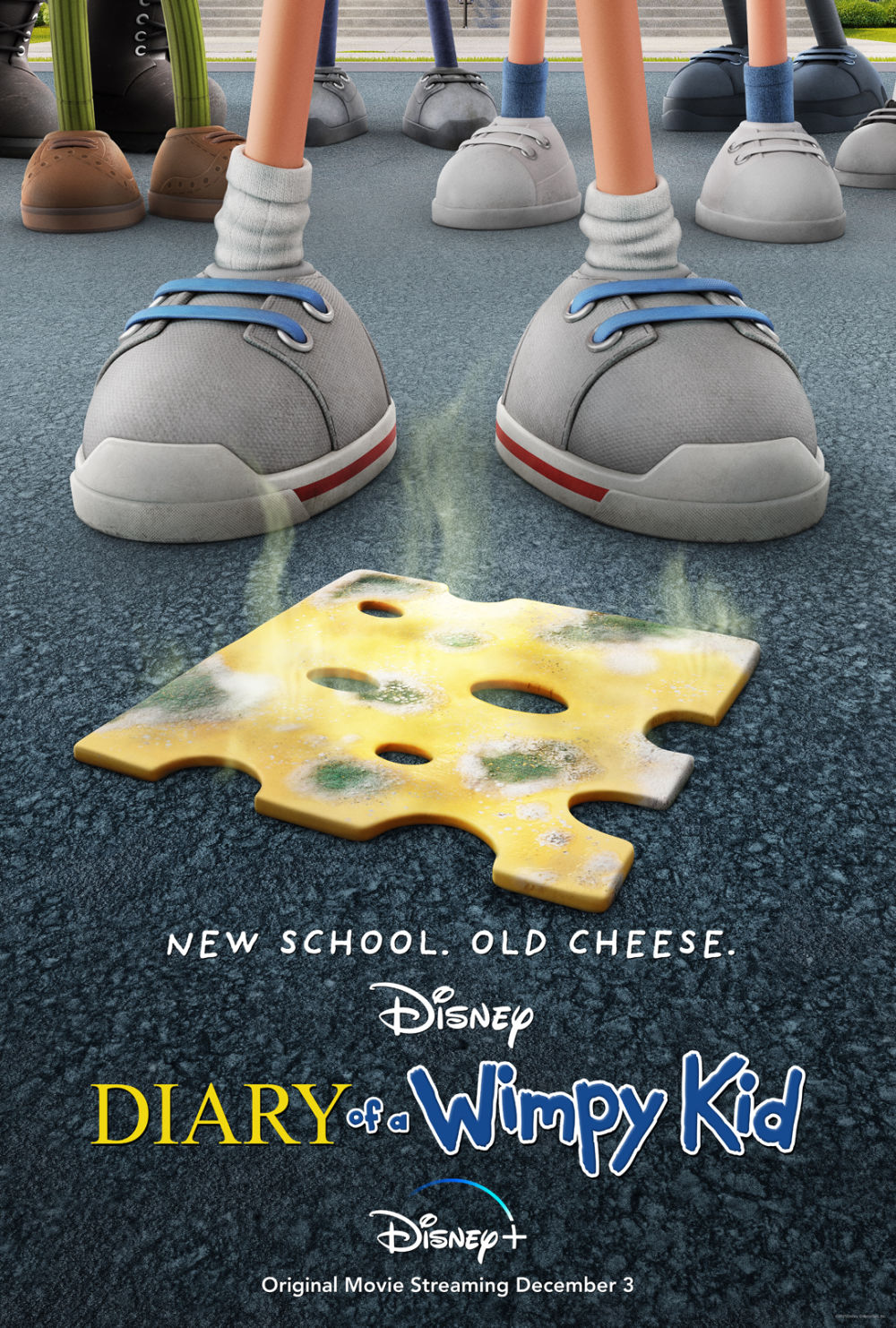