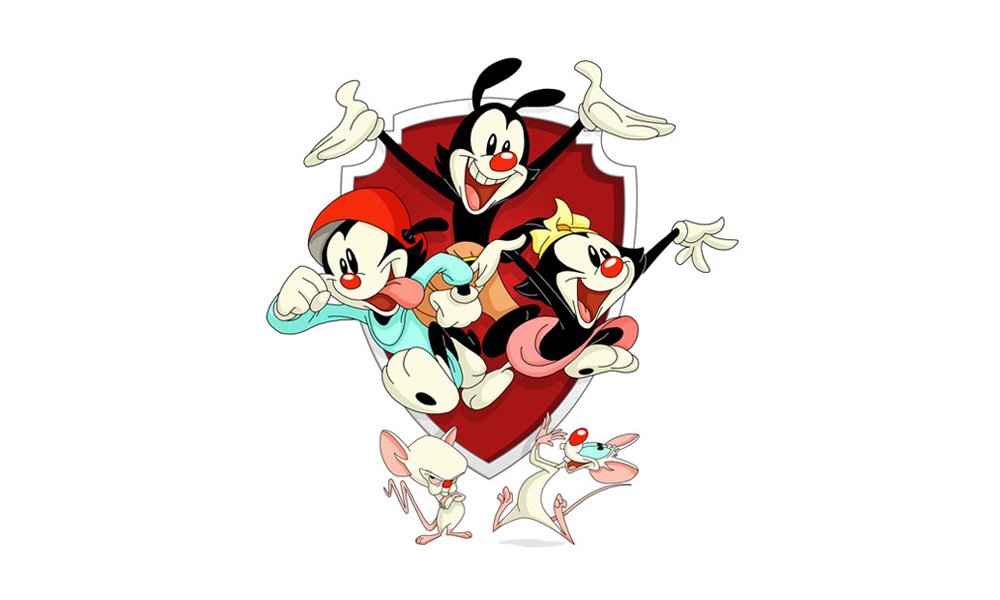 Celebrated voice actor Rob Paulsen has come out with a new memoir, Voice Lessons: How a Couple of Ninja Turtles, Pinky, and an Animaniac Saved My Life. The book is centered on Paulsen’s battle with throat cancer, sprinkled with pro tips from the voice of Yakko Warner, Pinky the lab mouse and Raphael the Ninja Turtle — these “voice lessons” blend with life lessons inspired by Paulsen’s real-life struggles as an actor, husband and father for an entertaining and inspirational read.

The book is also a nostalgic return to past decades of animation and Paulsen’s work with Toon Town and Hollywood icons — like Steven Spielberg. Speaking of Steve-o: Of immediate import is the book’s reveal that Paulsen and his Warner sibling co-stars are for real returning to reprise their roles for Hulu’s highly-anticipated Animaniacs reboot! Paulsen will voice Yakko alongside Jess Harnell as Wakko and Tress MacNeille as Dot.

@animanicast Tweeted: “We are VERY pleased to finally see in PRINT today in @yakkopinky’s “Voice Lessons” that the original voice cast of #Animaniacs has indeed been working on the upcoming reboot!!” Accompanied by a group selfie from Maurice LaMarche.

We are VERY pleased to finally see in PRINT today in @yakkopinky‘s “Voice Lessons” that the original voice cast of #Animaniacs has indeed been working on the upcoming reboot! 😁

“Yes, the worst-kept best-kept secret in the animation biz is out! Slap the cuffs on us, I guess,” Maurice LaMarche replied (@MAURICELAMARCHE).

Synopsis: The Warner brothers, Yakko and Wakko, and the Warner sister, Dot — three inseparable, irascible siblings — have a great time wreaking havoc and mayhem in the lives of everyone they meet. They have been locked away in the Warner Bros. water tower for a very long time, but they have found a way to escape. And escape they do — every day! Causing chaos and comic confusion, Yakko, Wakko and Dot run loose in the city, turning the world into their personal playground. And fan-favorite characters Pinky and the Brain will also return to make appearances in each episode.

Voice Lessons is written by Paulsen with Michael Fleeman, and available in paperback, audiobook (narrated by Paulsen) and ebook. 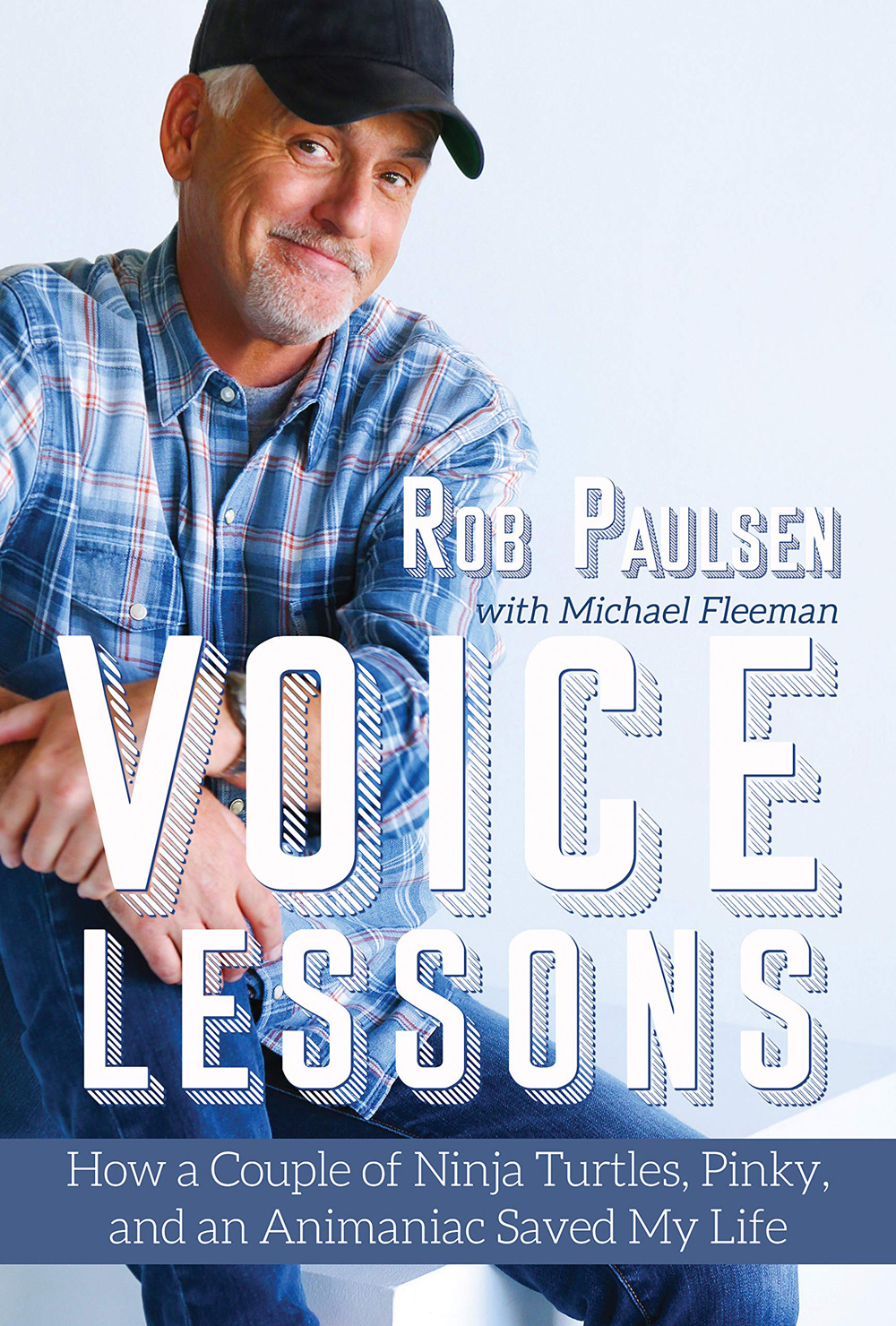 Voice Lessons: How a Couple of Ninja Turtles, Pinky, and an Animaniac Saved My Life, by Rob Paulsen