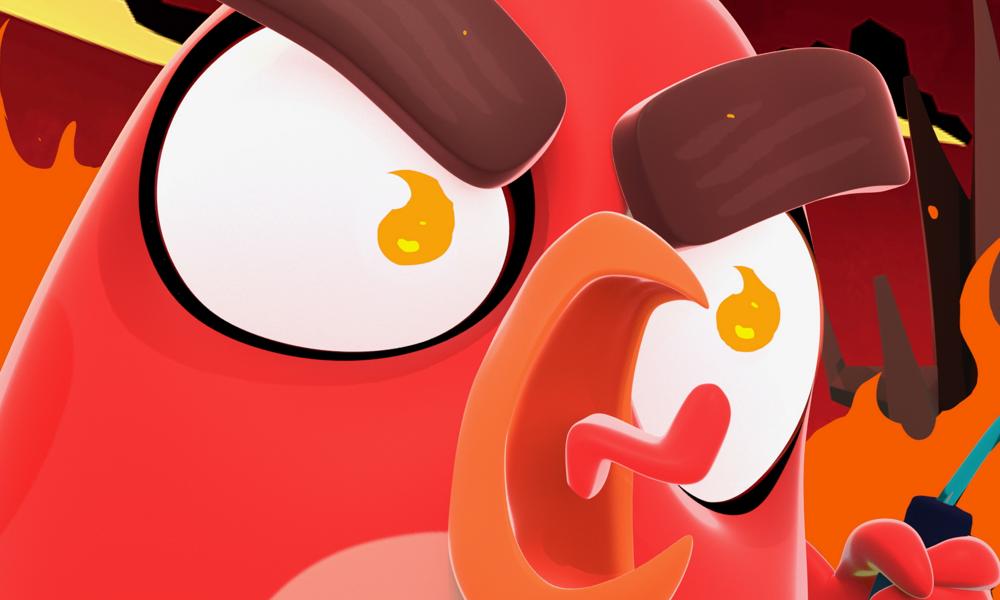 Rovio Entertainment announces the first season release of Angry Birds Bubble Trouble, a bite-sized 3D-animated series where the young Angry Birds flock – Red, Bomb, Chuck, Stella and Silver – let their imaginations go wild in their beautiful bubble garden packed with surprises. They play games and solve problems together, all the while getting into all kinds of trouble.

Season one (20 x 1′) has premiered exclusively on Amazon FreeTime Unlimited, with wider distribution planned at a later date. 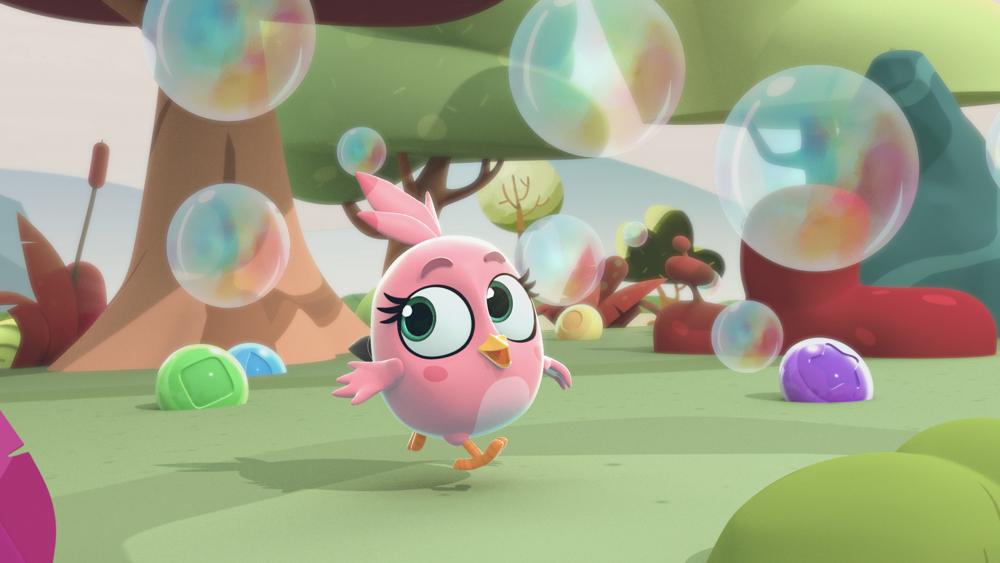 Inspired by the world of the Angry Birds Dream Blast mobile game, the series has been produced in partnership with Los Amigos — composed of studios Hype (Brazil), PunkRobot (Chile) and Red Animation Studios (Peru) — and launches as the debut project from LatAm’s largest collective studio.

“The production team have done a fantastic job in creating a world that’s playful, lighthearted and in keeping with the Angry Birds Dream Blast universe,” said Ville Heijari, CMO of Rovio Entertainment. “We’re delighted to reveal this series with Amazon, but to make this all happen I want to give a particular shout-out to the Los Amigos team, who were able to deliver despite these challenging last few months of lockdown.” 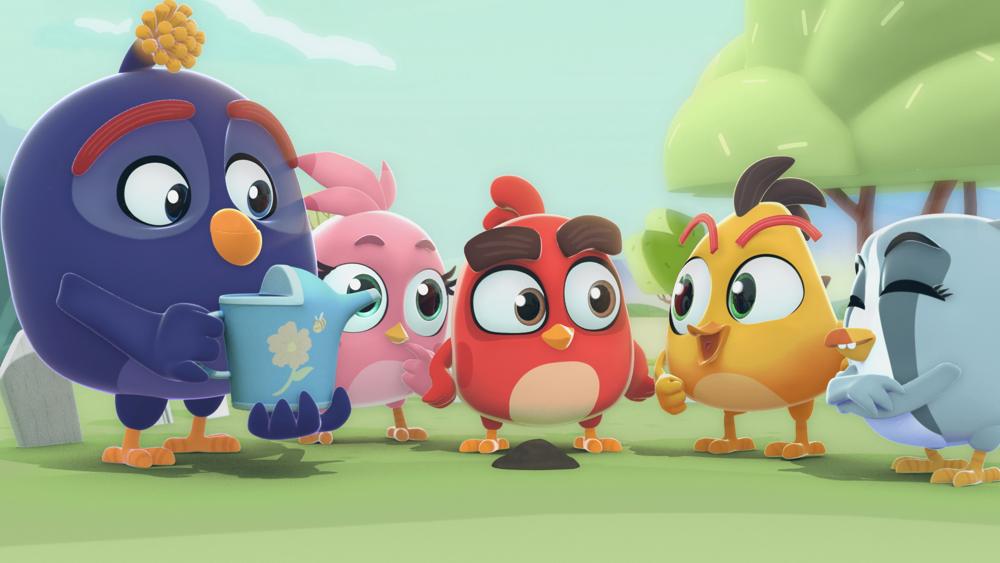 This latest release continues Rovio’s strategy of delivering original content, both through distribution deals and via its own Angry Birds YouTube channel, which has racked up over 4 million subscribers and 5 billion content views to date. Aside from today’s release on Amazon FreeTime Unlimited, Rovio Entertainment’s animated and video content has reached a wide audience on a host of streaming services including Netflix, where a long-form series, Angry Birds: Summer Madness, is planned for release in 2021.