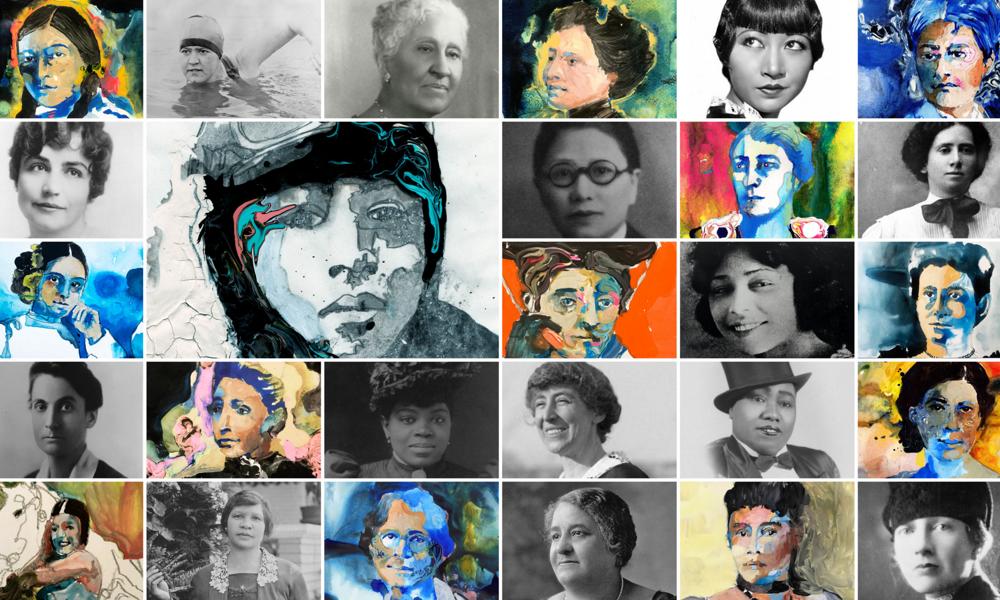 As part of Women’s History Month, American Masters has been illuminating the inspiring stories of little-known American heroines from the early years of feminism and the women who now follow in their footsteps with Unladylike2020, an innovative multimedia series produced in honor of the 100th anniversary of women’s suffrage.

Only a century ago, women in the United States did not have the right to vote, and had only recently won the right to own property or get divorced. They faced limited career and educational choices, it was illegal for married women to work in some places, and women could even be arrested for wearing pants in public. Women who worked outside of the home were usually single, widowed, divorced, poor or women of color who had to contend not only with sexism, but also severe racial discrimination. Despite that, intrepid women managed to break into new professions, step into leadership roles, and fight for suffrage and an end to discrimination – challenging expected behavior for “a lady.”

Presenting history in a bold new way, American Masters — Unladylike2020, produced and directed by Charlotte Mangin, brings the incredible stories of these pioneering women to life through rare archival footage and interviews with descendants, historians and accomplished modern women who reflect upon their influence. Original artwork and animation created by visual artist Amelie Chabannes adds visual texture, infusing black and white images with captivating color and action. The focus on modern-day trailblazers also enriches the content with dynamic juxtapositions of past and present.

To learn more about all the women featured in the series, visit pbs.org/unladylike2020. 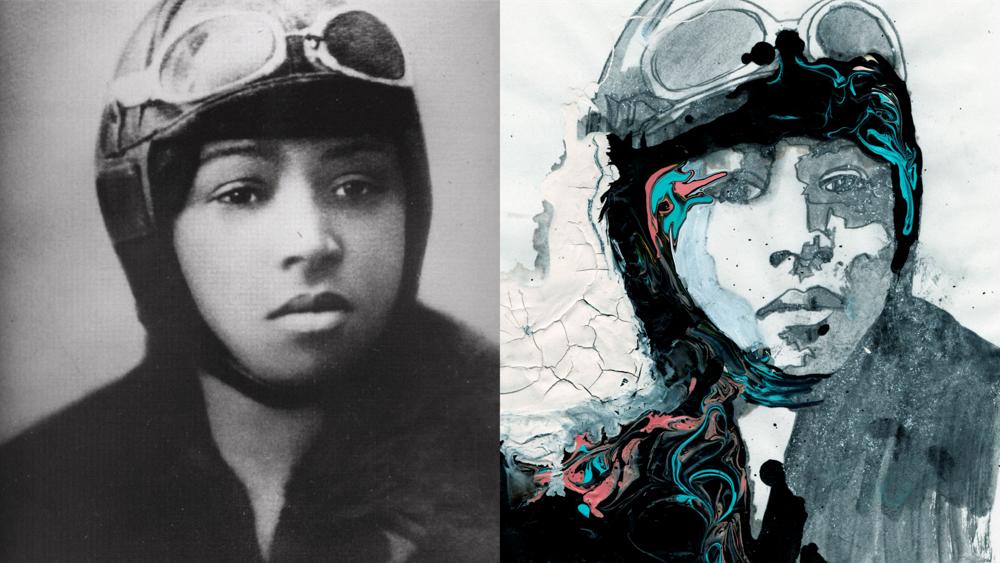