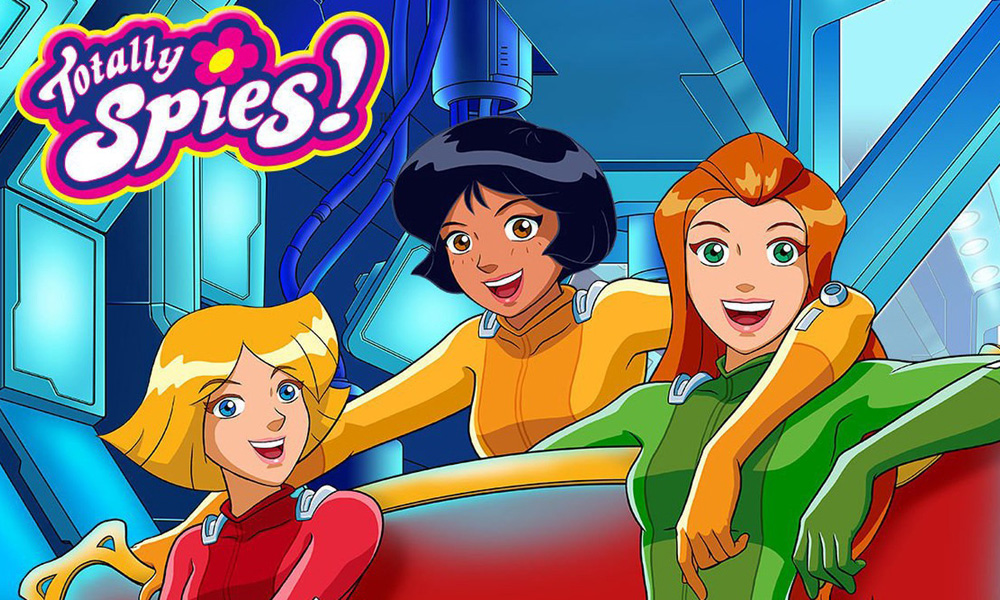 The titles include the series Robotech, Totally Spies!, Once Upon a Time and Star Hill Ponies, and the movies A Bear Named Winnie, Alligator Pie, Bailey’s Billions and The Little Engine That Could.

“We are very excited to be partnering with FilmRise and to be able to feature their programming on all of the Ameba TV channels,” said Tony Havelka, CEO of Ameba. “We are focused on providing our audiences with a wide-range of entertaining, fun content for kids and their families to enjoy. This selection of titles from FilmRise’s extensive library are sure to be a hit with young audiences.”

Danny Fisher, CEO of FilmRise, stated: “We are excited that Canada’s top children’s entertainment platform, Ameba TV, is now a part of our distribution channel. FilmRise has an extensive library of children’s programming and we are thrilled that these high-quality titles will be available to their audiences.”