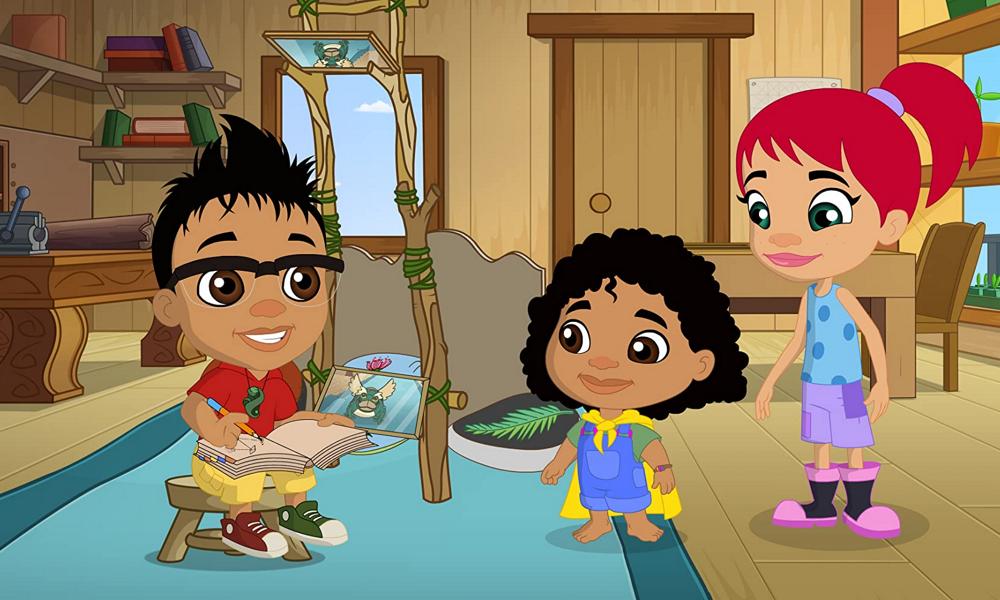 “We are committed to offering a diversity of entertaining children’s content from around the world,” noted Tony Havelka, CEO of Ameba TV. “There is such an enormous amount of great and entertaining international content available that hasn’t quite touched young North American audiences yet. We are so excited to bring this series of stand-out programming from Toonz Media Group to our own young viewing audience and thrilled that they have selected Ameba as their streaming partner.”

Toonz Media Group CEO Mr. P.Jayakumar added, ”We are truly delighted to be partnering with Ameba and providing some of our most successful series in the digital space for their platform and their North American young audiences to bring them the very best in kids and family entertainment, and very much and look forward to building this partnership even further.”

Ameba is the longest-running streaming service devoted to providing fun and engaging children’s content. Which is currently being offered for free during these difficult times. The platform currently boasts over 8,000 titles in its library, comprising over 1,300 hours of entertaining programs secured from top-tier providers from all over the world. 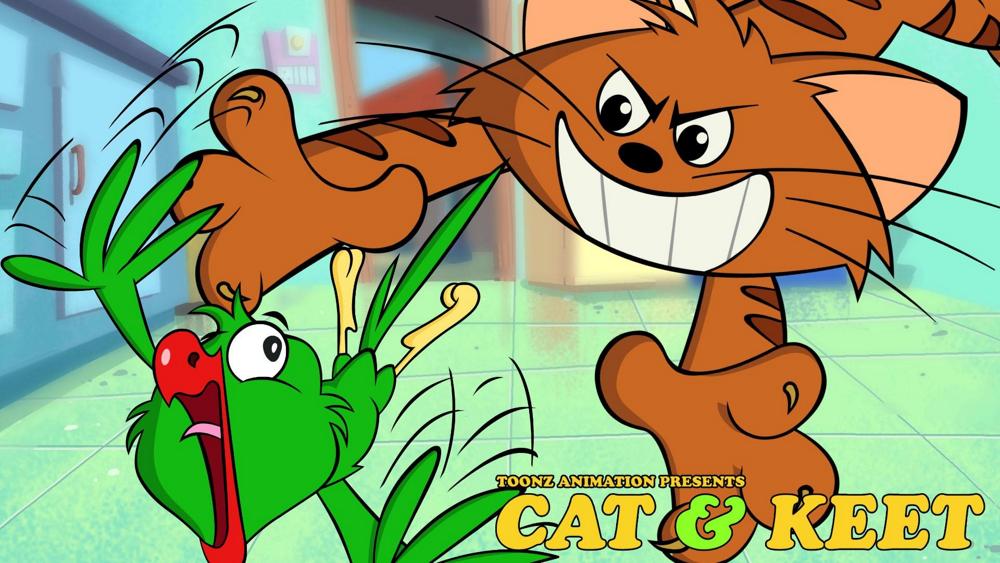 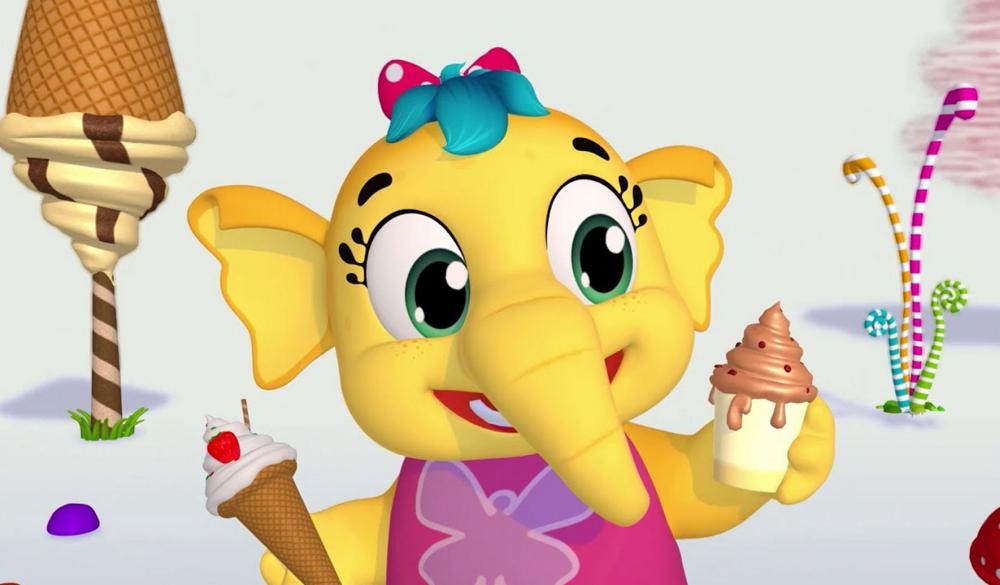