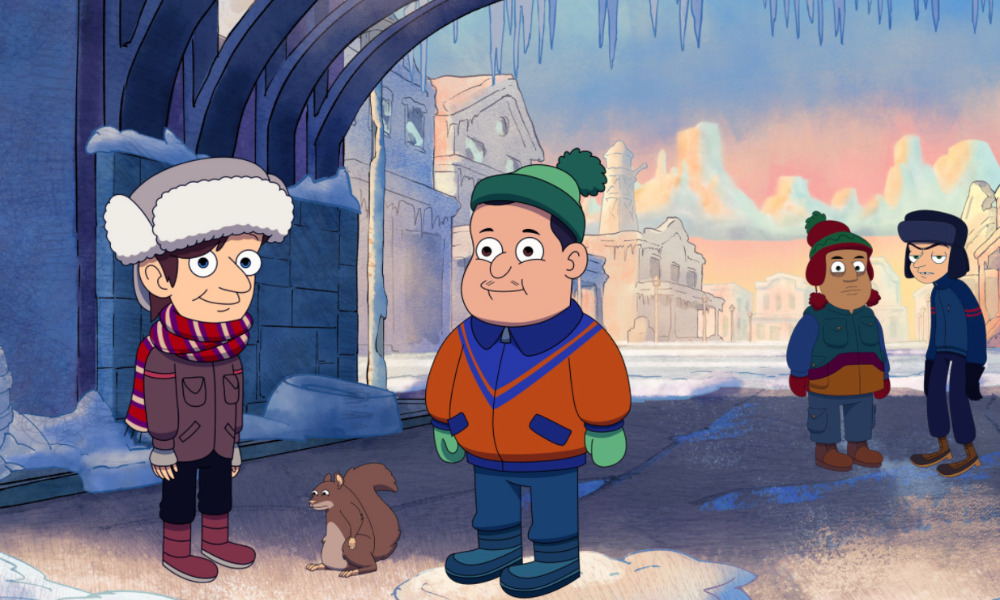 During the AMC Networks session with the Television Critics Association on Thursday, all eyes were on Better Call Saul. Though the live-action, Emmy-nominated drama (Sony Pictures Television) is debuting its sixth and final season on April 18, fans can explore more of its world and its complicated characters with new original short-forms — including the animated spinoff Slippin’ Jimmy.

During the TCA presentation, AMC unveiled new production images for the six-part animated series Slippin’ Jimmy, which follows the misadventures of a young Jimmy McGill and his childhood friends in Chicago, Illinois.

Told in the style of classic 1970s-era cartoons, each episode of Slippin’ Jimmy is an ode to a specific movie genre — from Spaghetti Westerns and Buster Keaton to The Exorcist. 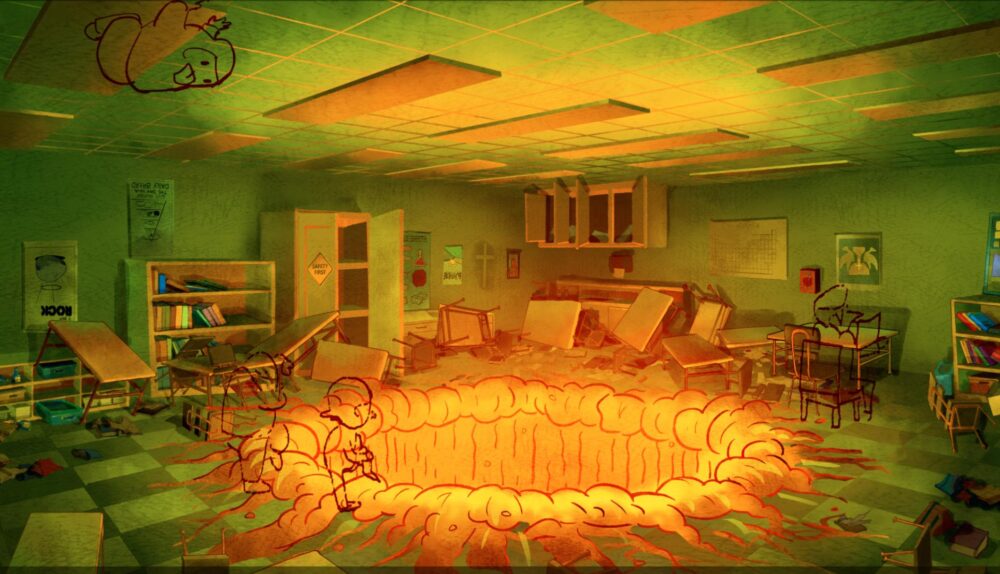 Announced in March 2021 and slated to premiere on AMC’s digital platforms this spring, the series is produced by Rick and Morty animators Starburns and written by Better Call Saul writers Ariel Levine and Kathleen Williams-Foshee.

Slippin’ Jimmy will be brought to life with the voice talents of Chi McBride, Laraine Newman and Sean Giambrone, among others. 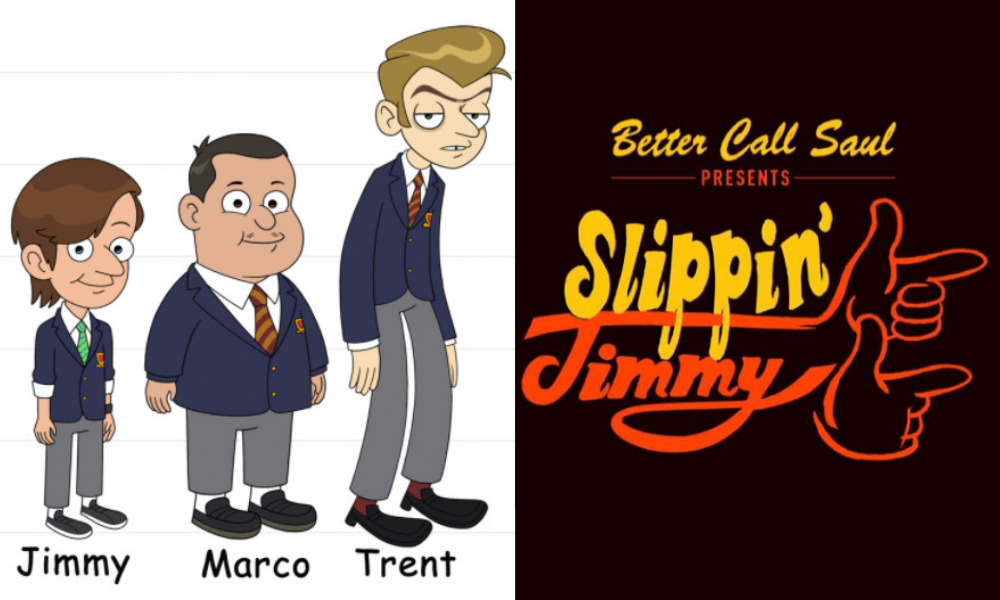