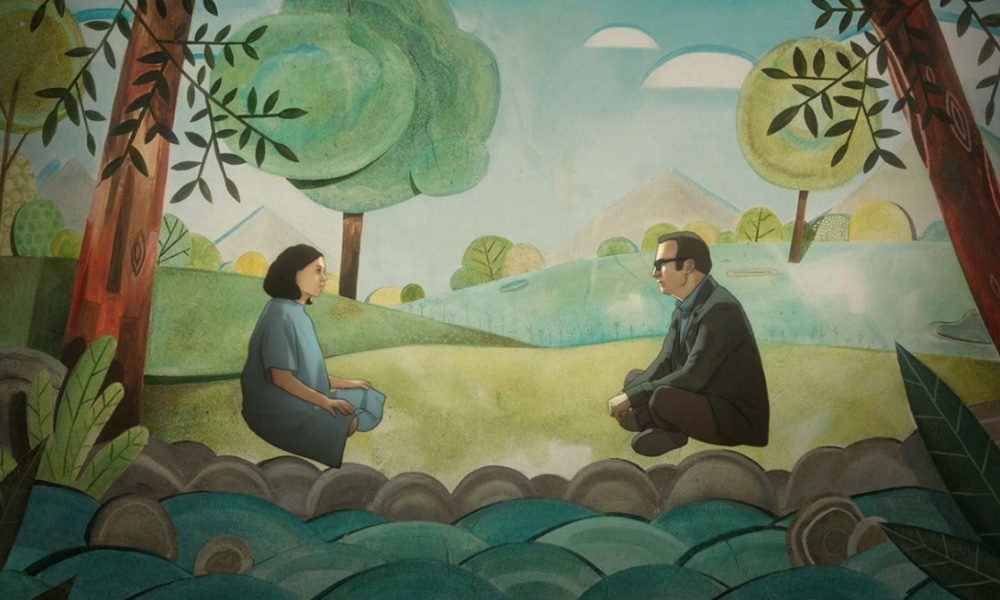 Amazon can’t get enough of Kate Purdy. The streamer has renewed Purdy’s acclaimed rotoscope-animated series Undone for a second season and signed an overall deal with Purdy. The well-received show centers on a young woman named Alma (voiced by Rosa Salazar) who finds herself questioning the nature of reality and tripping through time and space after her father dies mysteriously.

Executive producers are Noel Bright (BoJack Horseman), Steven A. Cohen (BoJack Horseman), and Tommy Pallotta (A Scanner Darkly), together with Bob-Waksberg and Purdy. Indie helmer Hisko Hulsing is the director, with Dutch studio Submarine providing animation production alongside Minnow Mountain. Submarine is also co-financing through a contribution from the Netherlands Film Production Incentive. The show is co-produced by Amazon Studios and Tornante Productions. It will return to Amazon Prime Video in more than 200 countries and territories worldwide. Undone has a perfect score of 100 % on rottentomatoes.com

Purdy, who co-created Undone with Raphael Bob-Waksberg, has signed an exclusive deal with Amazon. 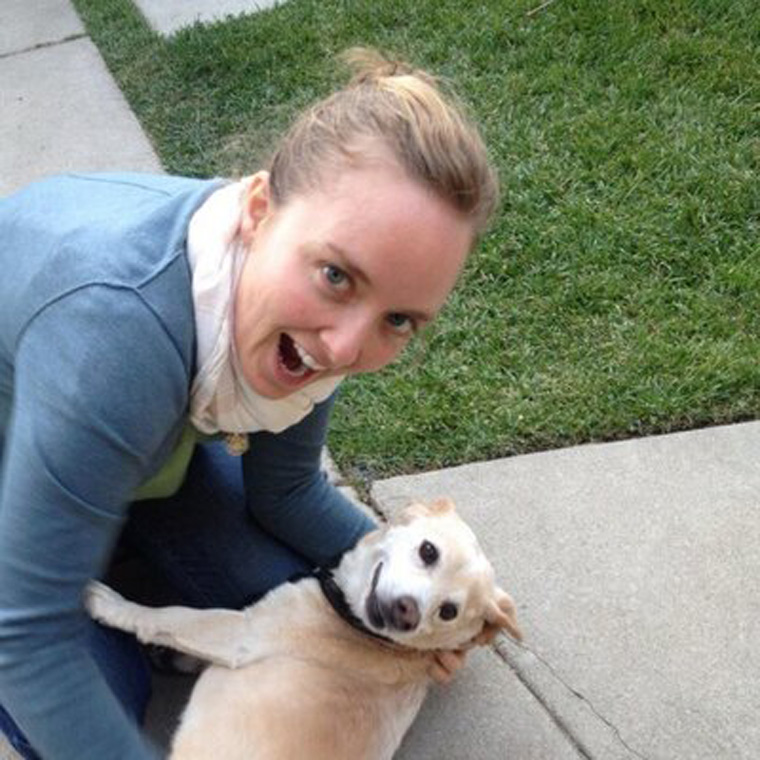