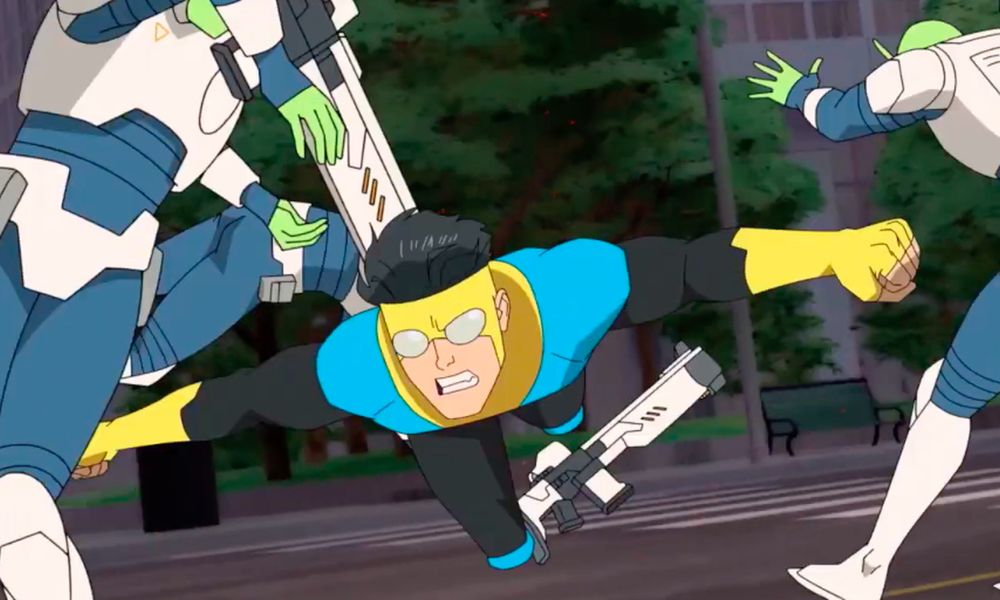 Based on the groundbreaking comic book from Robert Kirkman (creator of The Walking Dead), the story of Invincible revolves around 17-year-old Mark Grayson (Steven Yeun), who’s just like every other guy his age — except his father is the most powerful superhero on the planet, Omni-Man (J.K. Simmons). The 2D-animated series, produced by Skybound, also stars Sandra Oh, Zazie Beetz, Gillian Jacobs, Zachary Quinto, Jason Mantzoukas, Melise, Mark Hamill, Mahershala Ali, Seth Rogen and more.

You can read more about this exciting new superhero drama in the April ’21 issue of Animation Magazine, available soon.