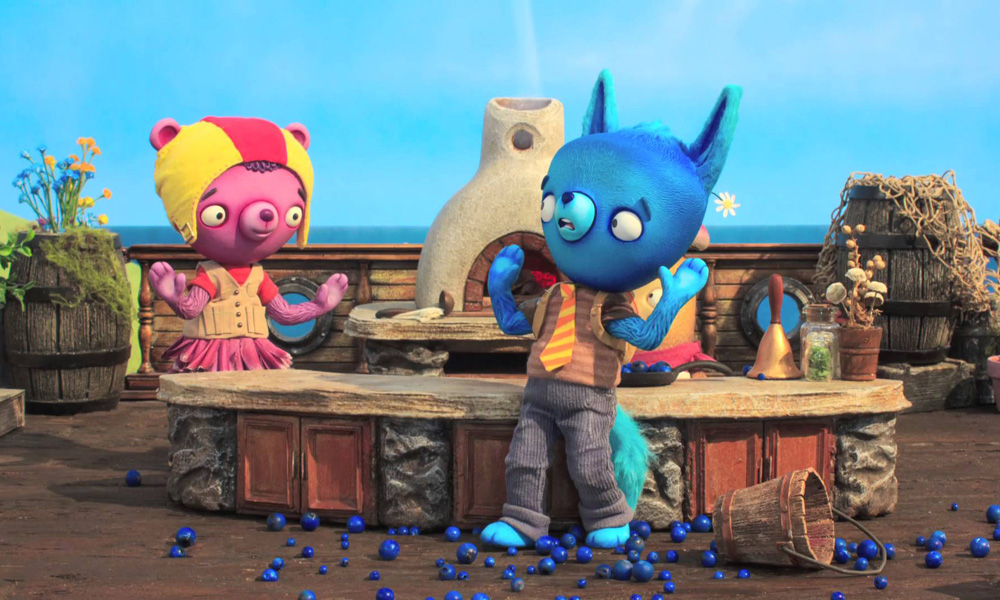 As more streaming platforms continue to emerge and major players ramp up their toon slates to meet growing demand, Amazon Studios is reportedly winding down its pursuit of original animated content for kids, according to the LA Times. Anonymous sources familiar with the situation told the paper that Amazon has signaled to producers that it is no longer interested in developing new projects aimed at young children, and is shifting its focus to show that appeal to the whole family and content for young adults.

“When we looked at our customer feedback, we identified a need to expand and broaden our audience targets and have decided to focus on developing content for families inclusive of but not exclusively for kids. We are also continuing to develop animated content that will target young adult audiences … We will continue to produce our current kids animated series and they are available alongside our licensed kids content, as a part of our offerings,” Amazon Studios said in a statement.

The toon department is currently overseen by Melissa Wolfe, Head of Animation & Family Programming, who took over when Tara Sorensen left Amazon in 2017 to direct Children’s Creative Development at Apple.

Kids’ originals have been a topic of debate amongst Amazon leadership, say the Times sources. Former head of Amazon Studios Roy Price had previously worked at Disney and felt that educational children’s series would drive more parents to subscribe to Prime Video. Meanwhile, the company’s senior managers — including founder Jeff Bezos — wanted to see the studio focus on finding “the next Game of Thrones” with a slate of adult-targeted series which would attract critical acclaim and heavily invested fans.

Amazon Prime Video, which can be accessed with a $12.99/month Prime membership or $8.99/month streaming only subscription, currently stocks about 20 original kids’ animations, including Daytime Emmy Award-winning Frank L. Baum extension Lost in Oz (created by Bureau of Magic, animated by Polygon Pictures), Daytime Creative Arts Emmy Awards-winning stop-motion series Tumble Leaf (Bix Pix), Niko and the Sword of Light (Titmouse), The Stinky & Dirty Show (Brown Bag Films) and If You Give a Mouse a Cookie (Copernicus). Last fall, the studio greenlit music-themed preschool series Do, Re & Mi from Gaumont Animation for 200 territories — the France/U.S. project had a Work in Progress session at Annecy last week.

As far as adult-targeted toons, Amazon recently revealed the first trailer for surrealist rotoscope-animated series Undone to quite a bit of online buzz. The genre-bending project comes from the creative minds behind Netflix hit BoJack Horseman and the Tornante Company, and is set to launch in more than 200 territories later this year. The studio is also working on a superhero drama based on Robert Kirkman’s comic-book series Invincible, voice starring Steven Yeun and J.K. Simmons. Hailing from multiplatform entertainment company Skybound (which publishes the comic), the adaptation is set to premiere in 2020.

This is on top of the VOD’s extensive licensed library, which includes globally beloved Nickelodeon hits like SpongeBob SquarePants and Dora the Explorer thanks to a 2013 agreement inked by Amazon and Viacom.

You may also like...
Related Topics:featured, Tumble Leaf
Geographic Region:Worldwide