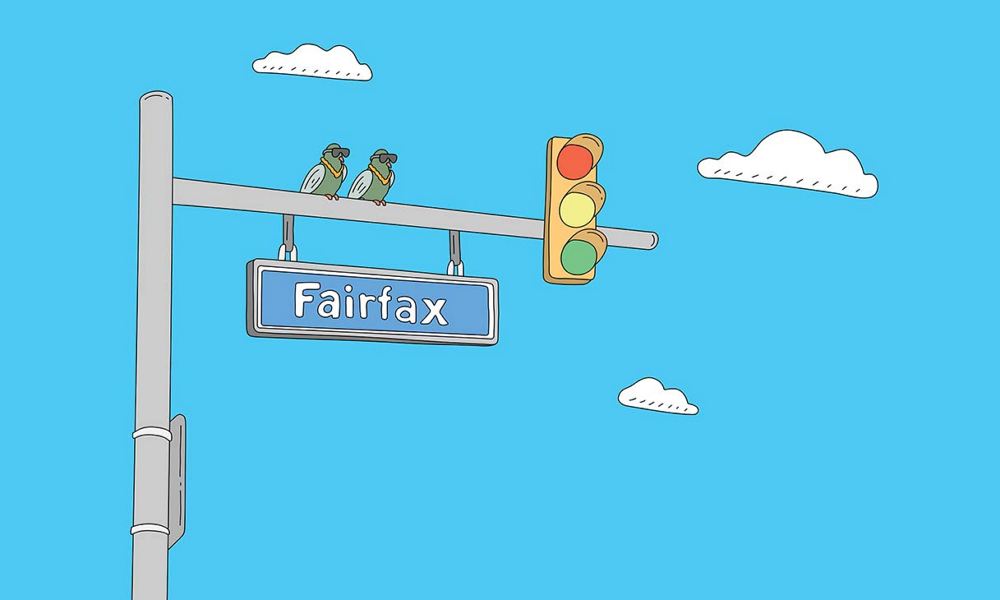 Amazon Prime Video made a couple exciting adult animated series announcements today, with the news that Titmouse (Big Mouth, Metalocalypse, The Legend of Vox Machina) / Serious Business (@midnight) / Amazon Studios’ L.A. comedy Fairfax has received a two-season order; while the darkly comic debut of Natasha Lyonne and Maya Rudolph’s Animal Pictures, The Hospital, is under development as part of the studio’s first-look deal with the streamer.

Creators Matt Hausfater (writer, Undateable), Aaron Buchsbaum and Teddy Riley (upcoming Jackie Chan movie Shanghai Dawn) describe Fairfax as “a love letter to kids today — the generation that will most definitely save the world from global warming, if they don’t die from eating Tide Pods first. It’s a modern look at the timeless struggle to be cooler than you are, to fit in while standing out, and what it feels like to wait in line for a pair of sneakers you’re never going to cop.”

The series will feature characters designed by artist Somehoodlum (animator of Lil Uzi Vert’s “You Was Right” MV), also a consulting producer along with merch outlet Pizzaslime, which will “oversee the show’s connection to hype culture in the real world” according to Hollywood Reporter. Hausfater, Buchsbaum and Riley exec produce with Peter A. Knight (BoJack Horseman), Jon Zimelis and Peter U. Nadler of Serious Business, and Chris Prynoski, Shannon Prynoski and Ben Kalina of Titmouse.

The Hospital is created by Cirocco Dunlap, who is a supervising producer on Lyonne’s acclaimed Netflix series Russian Doll and consulting producer on Big Mouth. The concept centers on two brilliant, female, alien doctors who specialize in rare sci-fi illnesses. When Sleech ignores protocol and contracts a disease from another dimension, she and her colleague Klak must race to find a cure before the universe is destroyed.

Dunlap is exec producing with Lyonne, Rudolph and Danielle Renfrew Behrens, President of Animal Pictures, which launched in 2018. The studio team commented, “Cirocco is an incredibly gifted and hilarious talent and we can’t wait to share her irreverent and existential point of view: a sci-fi world so deep and so strange and so animated!” 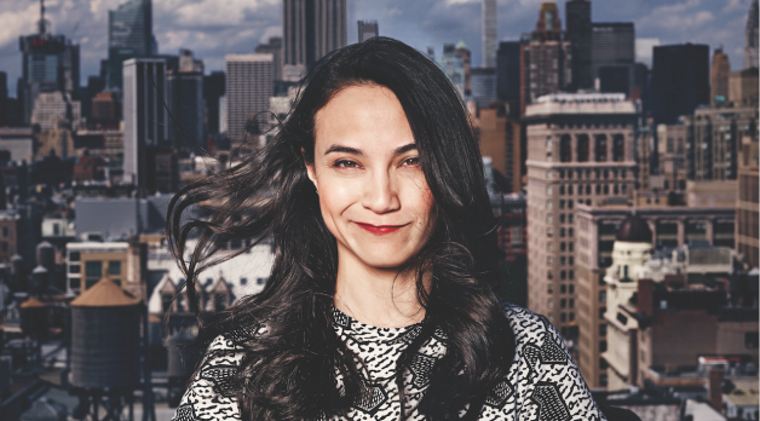 Melnitsa’s ‘Moonzy and His Friends’ Lands on CCTV Children’s in China
Cartoon Movie: European Animation in the Spotlight