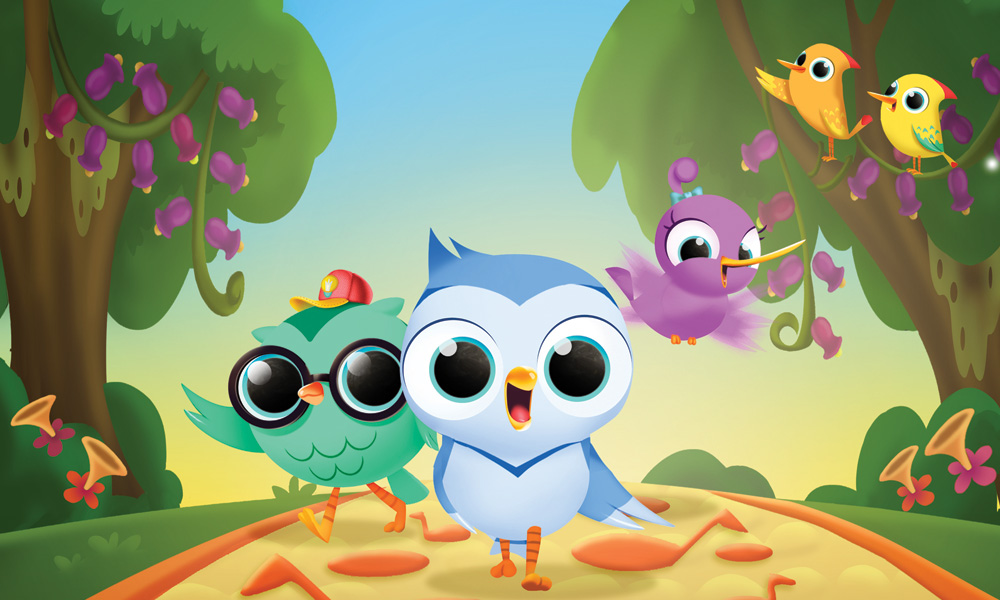 Amazon Studios has waved the conductor’s baton to start production on a new Amazon Original series: the musical preschool animation Do, Re & Mi (52 x 11’) from Gaumont, Jackie Tohn, Michael Scharf, Ivan Askwith and Kristen Bell. The announcement was made today by Nicolas Atlan, President of Animation, Gaumont, and Melissa Wolfe, Head of Kids Programming, Amazon Studio.

The series will premiere globally on Amazon Prime Video in over 200 countries and territories.

“This series will be such a wonderful addition to our Amazon Kids preschool portfolio and we couldn’t ask for better creative partners than Gaumont and the musical talents of this producing team,” said Wolfe. “In addition to its beautiful storytelling and character design, the show takes an innovative approach to musical curriculum which will inspire our youngest customers to create their own language around music.”

“Naturally, we are thrilled to move into production on Do, Re & Mi with Amazon Studios, a series that takes kids music to another level that both kids and their parents will be excited about,” commented Atlan. “The creative vision of our partners Kristen, Michael, Jackie and Ivan, combined with the hard work of Gaumont’s Terry Kalagian and Amazon’s Michelle Sullivan molded this project into an amazing series.”

Do, Re & Mi is about three birdy best friends named who live in a world filled with rhythm, beats and melodies. Along with their day-to-day adventures, the characters model ways for parents and young kids to talk about music and connect these ideas to their social-emotional development. Created by Tohn (GLOW, A Futile and Stupid Gesture, American Idol) and Scharf (Moon and the Son: An Imagined Conversation), every episode of Do, Re & Mi starts with an adventure and ends in a song, featuring original tracks performed by Bell (Princess Anna in Disney’s Frozen), Tohn, and other surprise guests.

Executive producers Bell, Tohn, Scharf, and Askwith commented: “What excites us most about Do, Re & Mi is helping kids discover the power of music in more engaging ways: through storytelling, singing, and ultimately, by making music themselves. When kids are exposed to music education at a young age, it doesn’t just make them more musical – it can actually help in areas ranging from critical thinking and collaboration to creativity and self-confidence. Music has been so critical and beneficial in each of our lives. Through Do, Re & Mi, we’re hoping to share that with millions of kids around the world!”