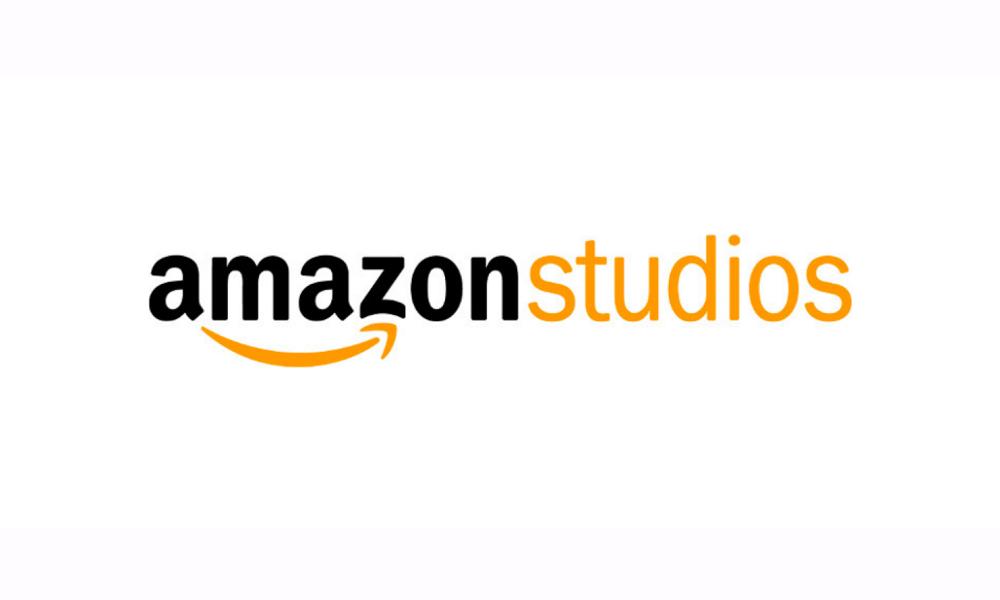 Amazon Studios is developing a new animated comedy series from Mr. Iglesias (Netflix) writing-producing duo Peter Murrieta and Isaac Gonzalez, and comedian Erik Rivera. Titled Ricky & Cricket, the concept centers on nice guy Ricky, a down-on-his-luck, Mexican-American actor who gets his act together with the help of his foul-mouthed guardian angel, Cricket, from the “east side of Heaven.”

The project is written by Murrieta, Gonzalez and Rivera, who also executive produce along with David Miner of 3 Arts.

Murrieta was the 2018 recipient of the Norman Lear Writer’s Award (Imagen Awards), and has shared two Emmy wins as showrunner of kids’ hit Wizards of Waverly Place. His co-EP credits also include One Day at a Time (Netflix) and Superior Donuts (CBS); Murrieta also created the autobiographical Greetings from Tucson (WB) and started out as a member of The Second City comedy crew in Chicago.

Rivera recently starred in his own one-hour HBO stand-up special Super White. He has had guest starred on Superior Donuts and My Name Is Earl (NBC) and appeared on Last Comic Standing and The Tonight Show (both NBC).