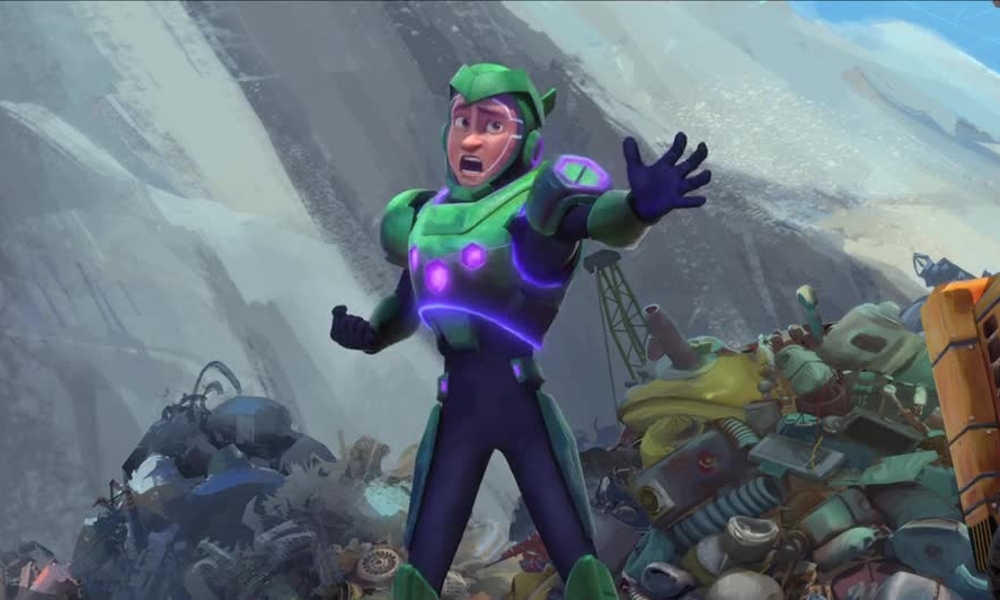 In Henchmen, a young man named Lester (Middleditch) dreams of becoming a supervillain and joins the Union of Evil as a henchman led by fallen and disillusioned Hank (Marsden). Together with Hank’s scientist friend, Jolene (Dawson), they must prevent Baron Blackout (Molina) from world domination. 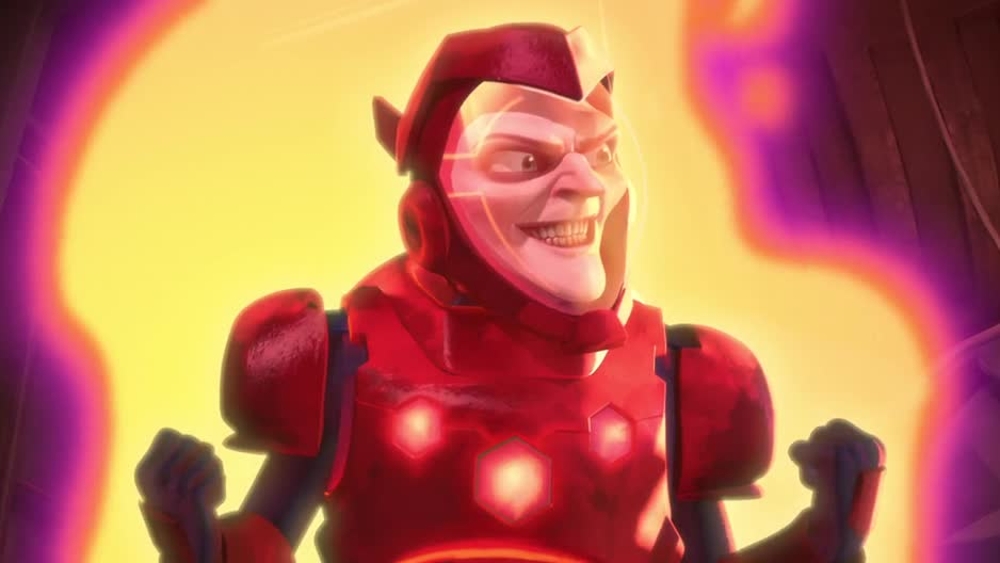 Available on numerous mobile, digital and OTT outlets, Tubi Kids features a robust library of children’s content – over 1,600 age-appropriate movies and television shows or over 5,000 hours of content – completely free in a dedicated section built just for families. A destination for age-appropriate content on the service, Tubi Kids helps alleviate parents’ worries over what their children are watching and will soon be available on all major streaming devices in the near future. Titles include hit movies like Norm of the North and popular series including Sonic the Hedgehog, Strawberry Shortcake and Paddington Bear.