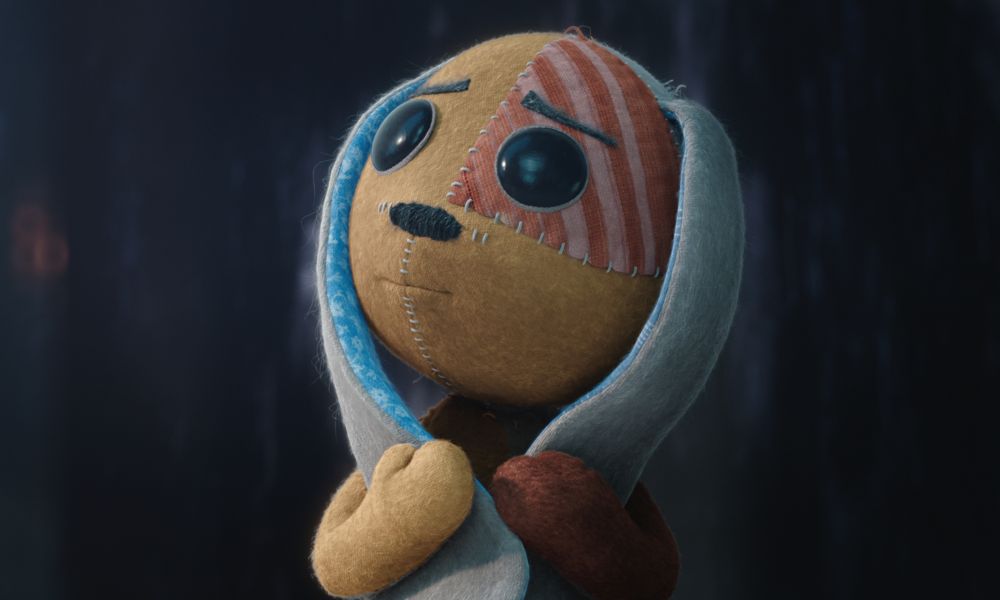 Lost Ollie is the story of a lost toy on an epic adventure, searching across the country for the boy who lost him, and the story of the boy who lost more than a best friend. A heartwarming journey to reunite in the face of all the dangers that childhood can throw at them. The limited series is inspired by the book Ollie’s Odyssey by renowned author and illustrator William Joyce. 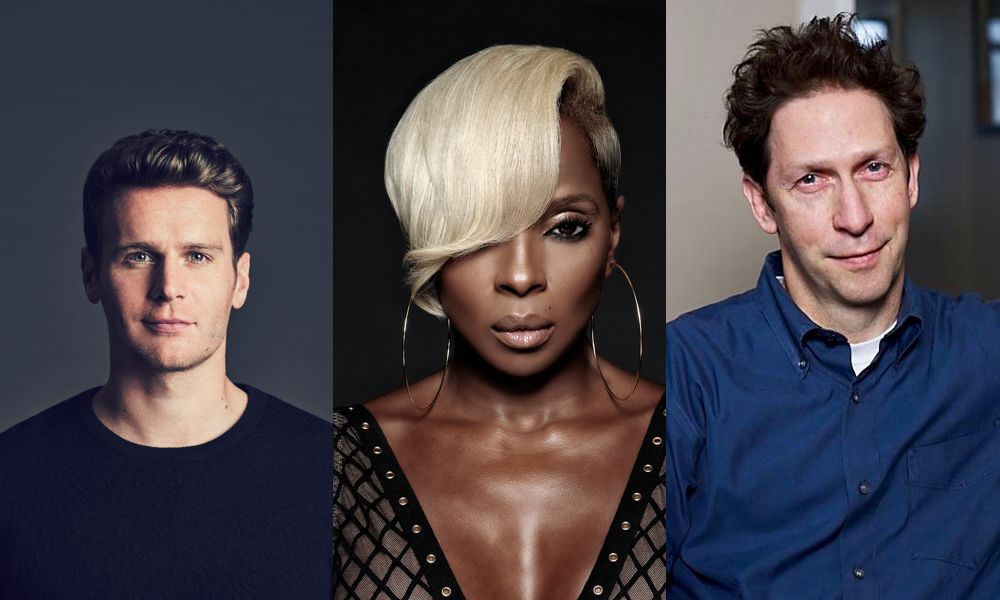 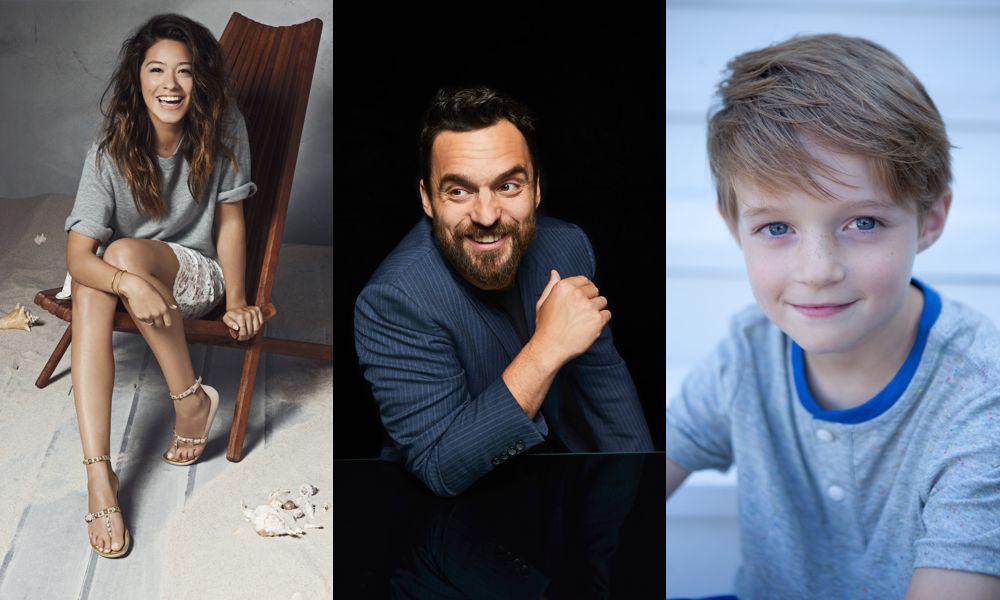