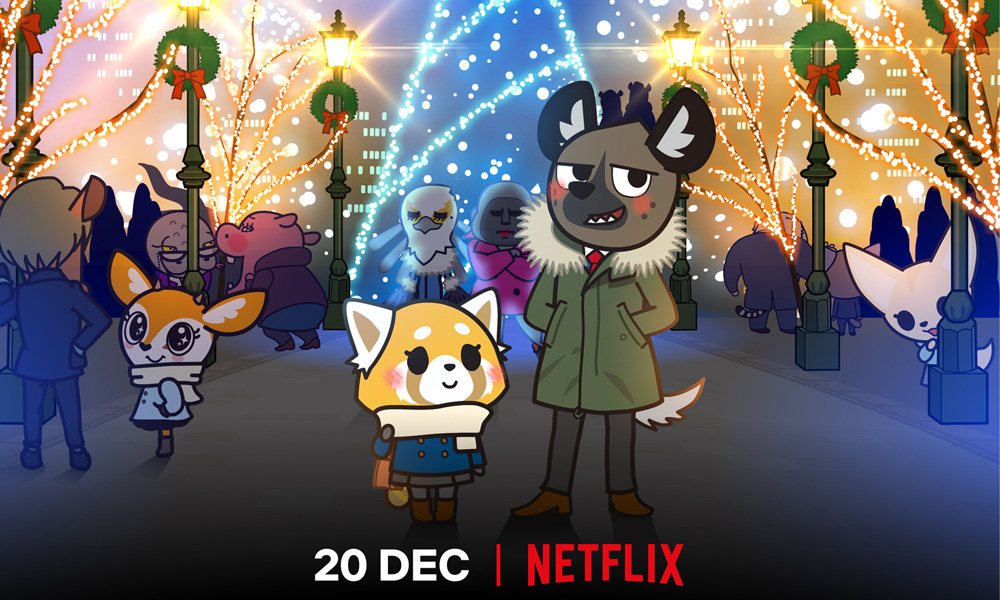 Netflix original anime Aggretsuko, which has been a hit with subscribers since launching on April 20 of this year, is rounding out the year with a new 22-minute holiday special: Aggretsuko: We Wish You a Metal Christmas, which arrives on the platform December 20.

Based on the Sanrio collectibles character, the show follows Retsuko — a 25-year-old red panda who copes with her thankless office job and daily frustrations by belting out death metal karaoke after work. In We Wish You a Metal Christmas, Retsuko’s newfound obsession with posting pics on social media threatens to ruin her Christmas, while Haida still hopes to spend the special holiday with her.

The special episode features a punk cover of “Jingle Bells” performed by Tim Timebomb and the Interrupters — a music project of Tim Armstrong, frontman of Rancid.

Aggretsuko is produced by Fanworks, written and directed by Rarecho, with character designs by Yeti.

Season 2 of Aggretsuko is set to premiere in 2019. 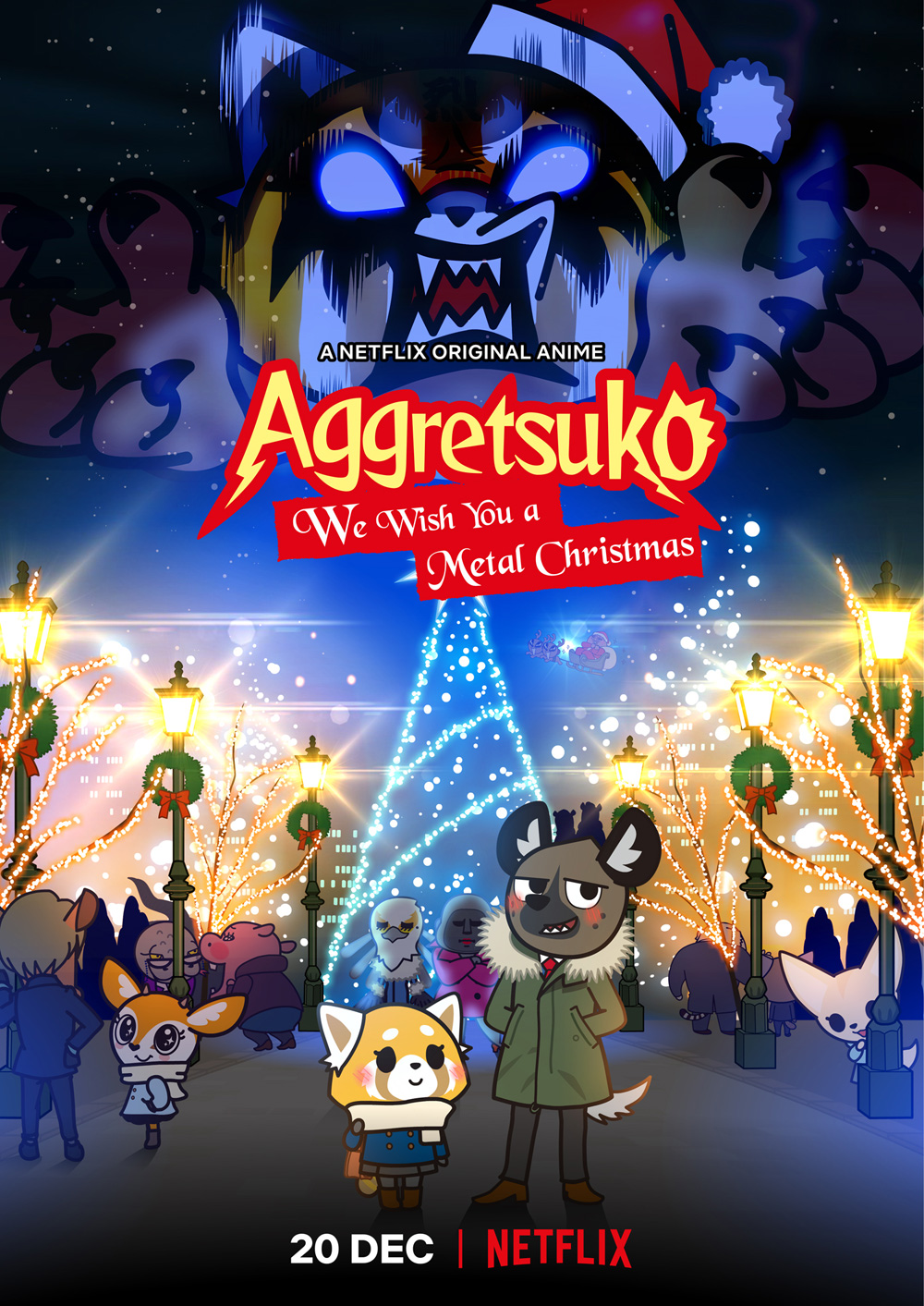