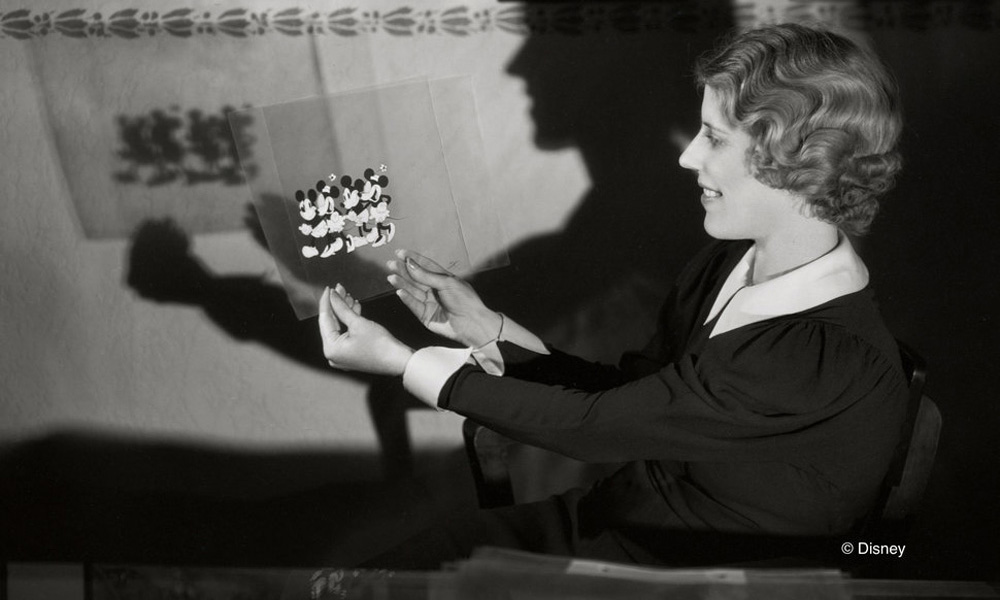 ABC Studios has launched a new Alternative Division to deliver unscripted content, led by former head of Universal Television Alternative Studios Fernando Hernandez. One of the high profiles added to the development slate since Hernandez was brought in 10 months ago is Ink & Paint — an eight-episode docuseries that uncovers the under-recognized stories of the unsung women whose creativity, skill and hard work made Disney’s animated classics possible, based on the book Ink & Paint: The Women of Walt Disney Animation by Mindy Johnson.

Aiming at delivery for late 2019 when the as-yet-unnamed Disney OTT platform launches, Ink & Paint is being created in partnership with Sertner Productions. The series will retell the familiar story of Walt Disney Animation, from Snow White and the Seven Dwarfs to Coco and Moana, through the lens of the trailblazing women who contributed, often uncredited, to some of the most beloved animated films ever made.

“When Walt Disney first brought on these women, a lot of them came on as inkers and painters and then moved onto being full animators and to be leads in the industry,” Hernandez told Deadline.

Among these talents waiting to be re-discovered in the series are Ruthie Thompson, who was recently filmed for Ink & Paint and at 108 years old may be the oldest surviving subject of the docuseries. Thompson started at Disney Animation in 1937 as a cel cleaner, eventually working up the ranks to supervising scene planner. She was interviewed at Disney Burbank’s old Ink & Paint building, which has been kept in tact with all the old equipment.

“She’s very funny and very spry, and having her come back onto the lot and be able to help us launch this story was extraordinary,” Hernandez noted. 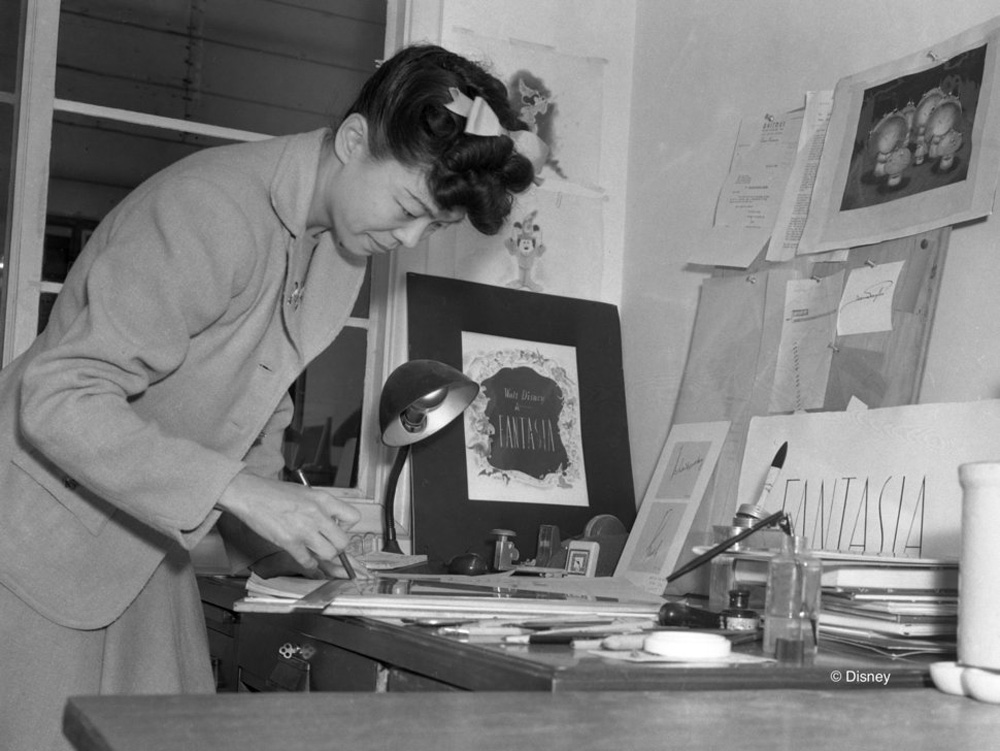 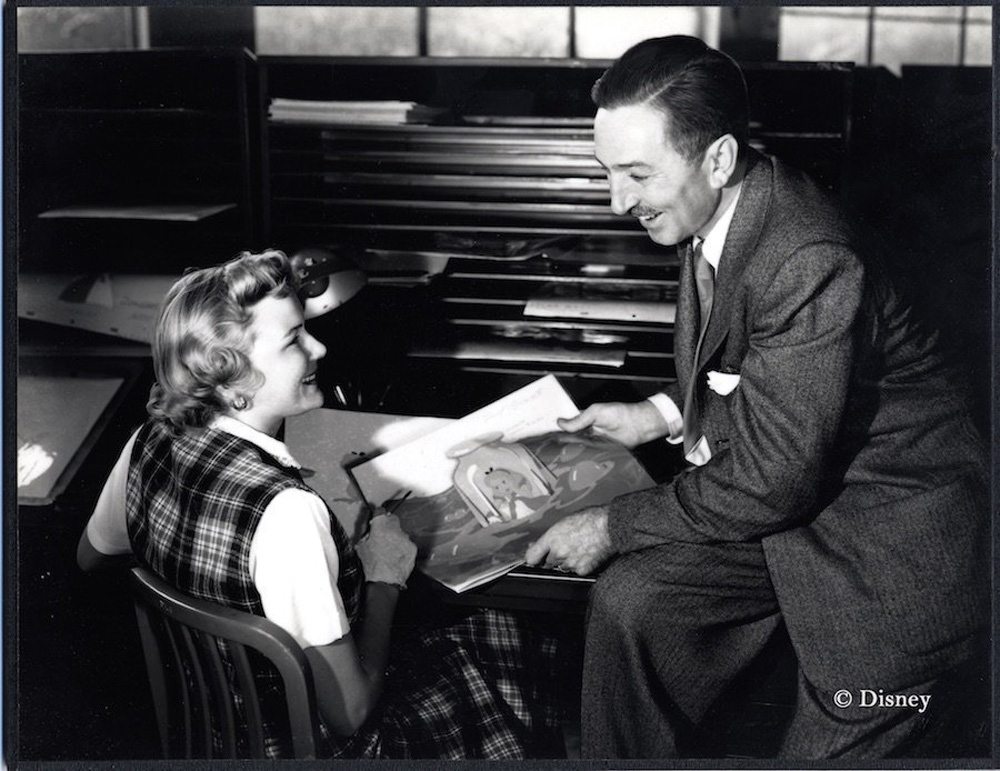 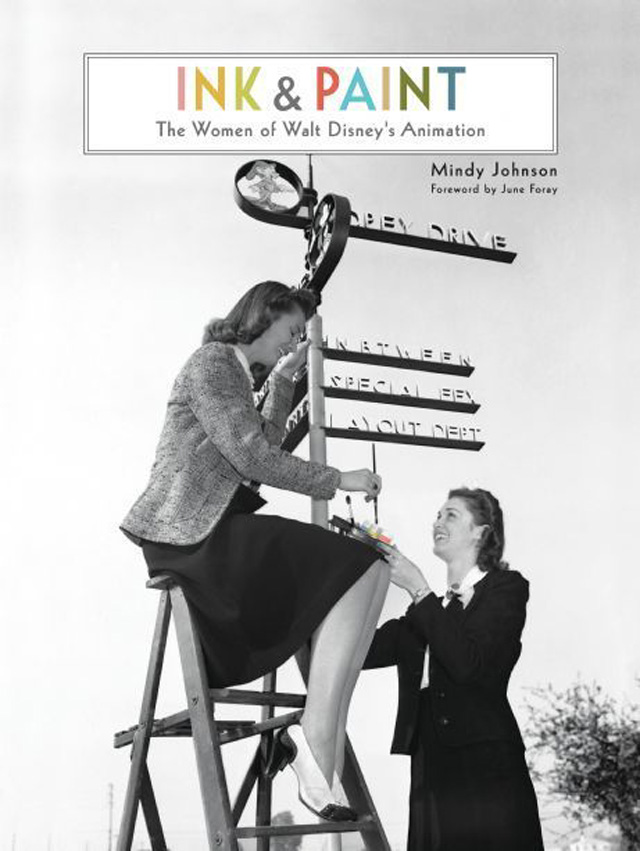