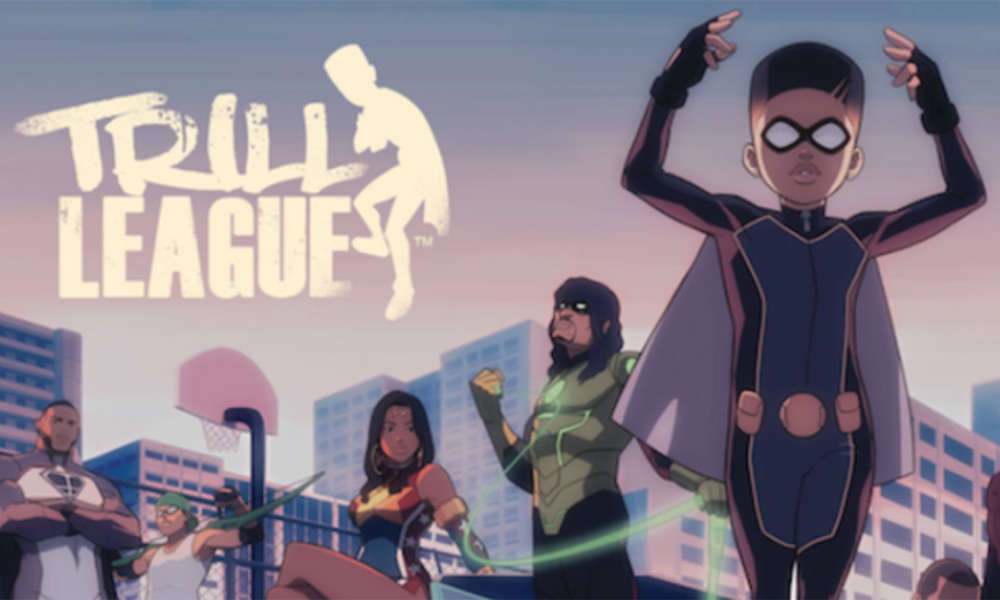 Rapper, actor and producer Curtis Jackson, a.k.a. 50 Cent, is venturing into TV animation with Trill League, a new animated series focused on Black superheroes. The Lionsgate projcect is in the works for Quibi, the new mobile short-form streaming service from Jeffrey Katzenberg and Meg Whitman set to launch through T-Mobile on April 6.

In an era of social injustice and internet trolls, a league of black superheroes, “Trill League” is tasked with saving the world from monsters, super villains and haters of all kinds. Get ready for this remixed rendition of your favorite superheroes as the series satirizes modern American society.

Based on Anthony Piper’s graphic novel, Trill League draws from the pop-culture mines of superheroes, anime and hip-hop culture. Piper is co-creating, writing and executive producing the series with Jameel Saleem (Disenchantment, Whiskey Cavalier); exec producers are Jackson and Jermaine Johnson of 3 Arts Entertainment, which is producing with Jackson’s G-Unit Film & Television in association with Lionsgate TV.

“I am excited to bring G-Unit Film & Television to an innovative platform like Quibi with my partners at Lionsgate and 3 Arts. Anthony Piper and Jameel Saleem have created a world we haven’t seen before in Trill League, looking forward to sharing it soon,” said Jackson.

Anthony Piper is a professional illustrator and designer who has worked in animation and comics, as well as creating works for various hip-hop artists. His character design credits include Major Lazer, Axe Cop and HarmonQuest. 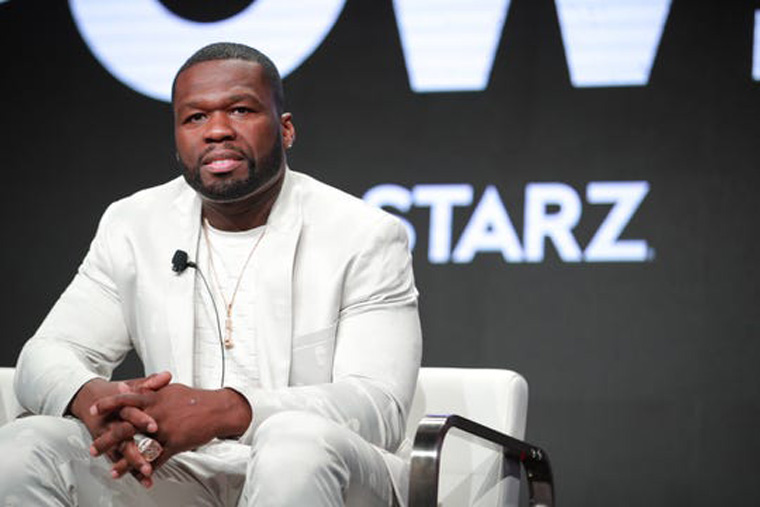