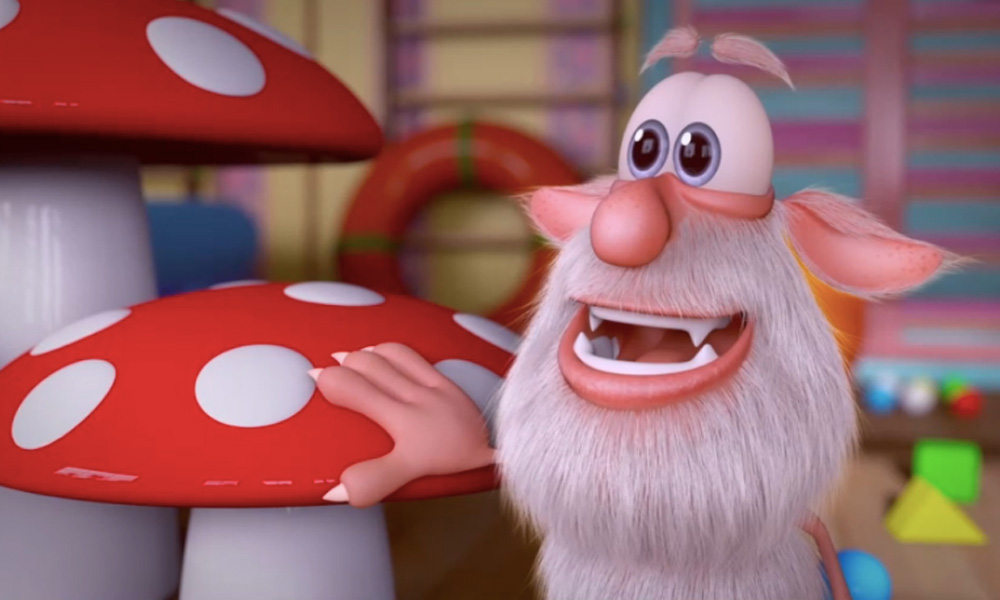 Dubai-based video distributor and manager Kedoo has signed a series of deals for 3D Sparrow’s non-dialog series Booba, including a two-year gig on Netflix worldwide. Ireland’s Monster Ent. has also been tapped to distribute the second season of Booba (26 episodes) everywhere except China.

Booba is a popular CG-animated show about a curious creature (a hobgoblin of sorts!) who sets out to explore the world around him along with his friends. According to the creators at Russian animation studio 3D Sparrow, he is “sweet and inquisitive, like a five-year-old child.” He has somehow missed 100 years of human development, so he is very excited to learn about the world around him!

The show has been a huge hit online, generating over two billion views since it debuted on YouTube two years ago. The series gets about 80 million views each month.

Booba currently airs on De Agostini’s kids channels Super! and DeA Junior in Italy, and on Russian kids pubcaster Karusel. Monster Distribution also added the first season of the show to its catalog in January.

Here’s a sampler of Booba’a adventures: