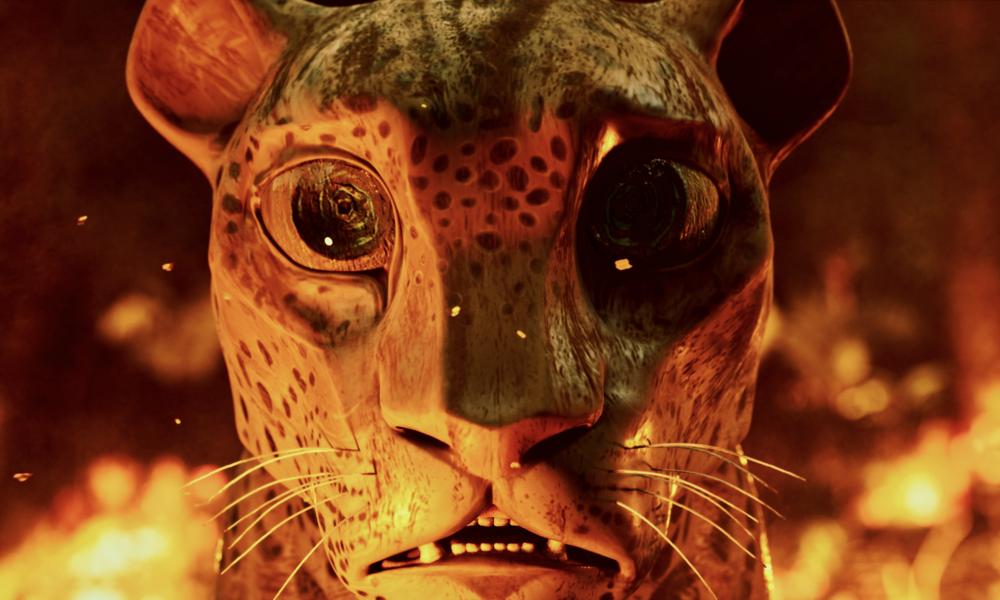 Moby - My Only Love

Award-winning musician and impassioned animal rights activist Moby has released a new animated music video for the single, “My Only Love” off his latest album, All Visible Objects. The piece, an emotional portrayal of ecological devastation, was directed by Brazil’s Zombie Studios, which previously won a D&AD Pencil for their Born Free Foundation video The Bitter Bond.

My Only Love chronicles the heartbreaking separation of a leopard and her cub in the wake of the rampant destruction of the Amazon rainforest wrought by the meat and dairy industry. The story-journey, written byZombie, begins in peaceful, natural beauty, but ends in warlike destruction.

Zombie’s meticulous eye for detail and respect for their home country’s wildlife brings the same plants, animals and landscape of the real Amazon rainforest to the screen, perfectly replicated in stunning 3D animation.

Alongside the video premiere, Moby has announced a live Twitch event taking place on August 5 at 1 p.m. PST. During the program, he will be joined by the Zombie team along with other guests to discuss the realities of deforestation as a result of animal agriculture.

“To work with someone who I’ve always admired is an incredible opportunity in itself. It’s made even better when the task he gives is to send a message to the world about the deforestation problem growing fast in my home country of Brazil,” said Paulo Garcia, Zombie’s director. “Lots of artists gave their best to make this music video happen. Beautiful music, strong visuals, amazing storytelling, it’s got everything we love most at Zombie.”

“It seems as if we’re confronted with new catastrophes on an almost daily basis, but while we deal with these horrors the climate emergency just gets worse and worse. And without the rainforests our planet will quickly become a scorching, uninhabitable wasteland,” Moby commented. “The goal of this video was to remind people of the ongoing horrors of climate emergency and deforestation, as well as reminding people that 90% of rainforest deforestation is a result of meat and dairy production.”