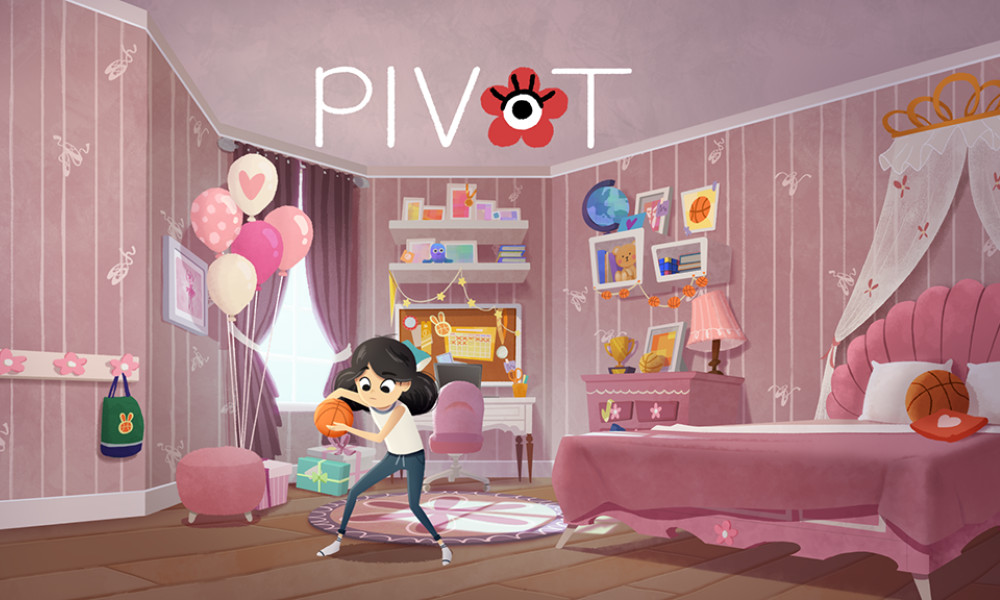 Round Two of Women in Animation Vancouver’s Animation Career EXCELerator Program (ACE) will have their short film Pivot premiere at Spark Animation Festival, starting October 28 and streaming throughout the festival.

Growing up isn’t easy, and it’s no exception for 12-year-old Ashley, whose well-meaning Mom has her own ideas about who Ashley should be. Finding herself in an impossible situation, Ashley must decide whether to wear a gaudy dress she hates or find the courage to stand up for herself and fight the inner monster that is holding her back. Pivot is a defining moment in Ashley’s quest to be herself at the risk of disappointing the person she loves the most, her Mom. 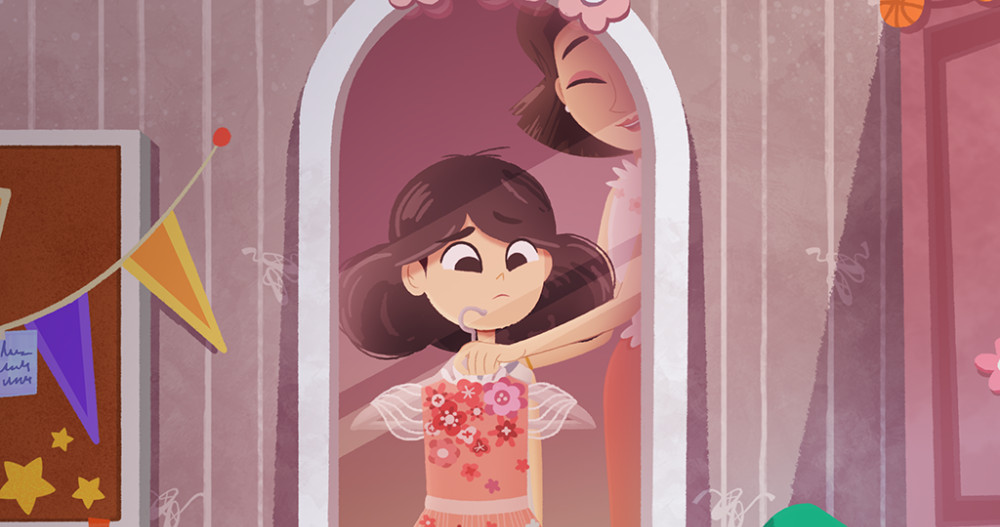 ACE Executive Producers Rose-Ann Tisserand and Tracey Mack will also outline plans for ACE 3, which expands nationally across Canada with the generous support of Netflix Canada. ACE 3 opens for applications on October 29, 2021.

There will also be a Meet the Filmmakers discussion titled Women Behind the Scenes: Meet the Pivot Team with Big Bad Boo Studios and Oznoz Co-Founder & President, Shabnam Rezaei. (Available to watch online now.) 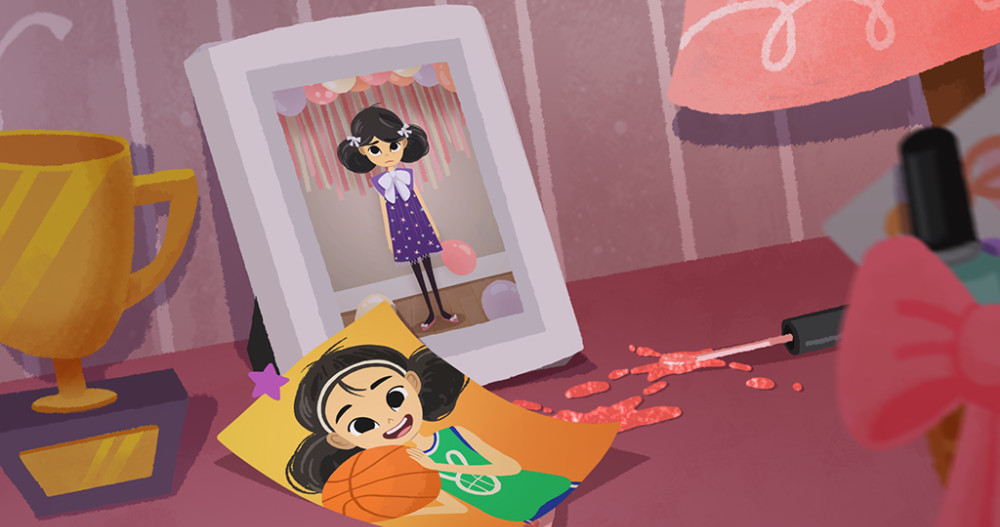 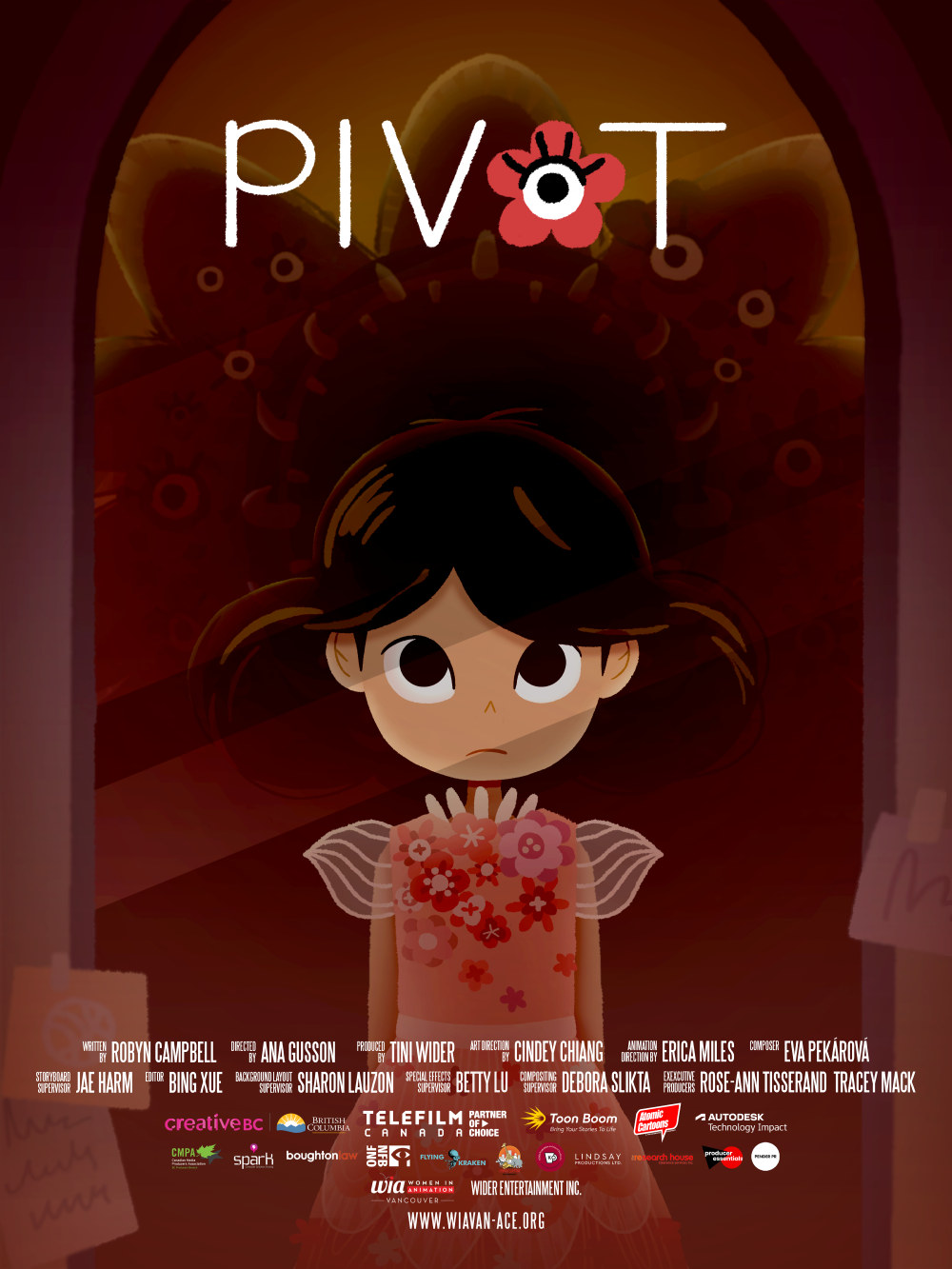 Funimation Slates LA Release for Coming-of-Age Romance ‘Josee, the Tiger and the Fish’
Out of Afghanistan: Michaela Pavlátová on ‘My Sunny Maad’