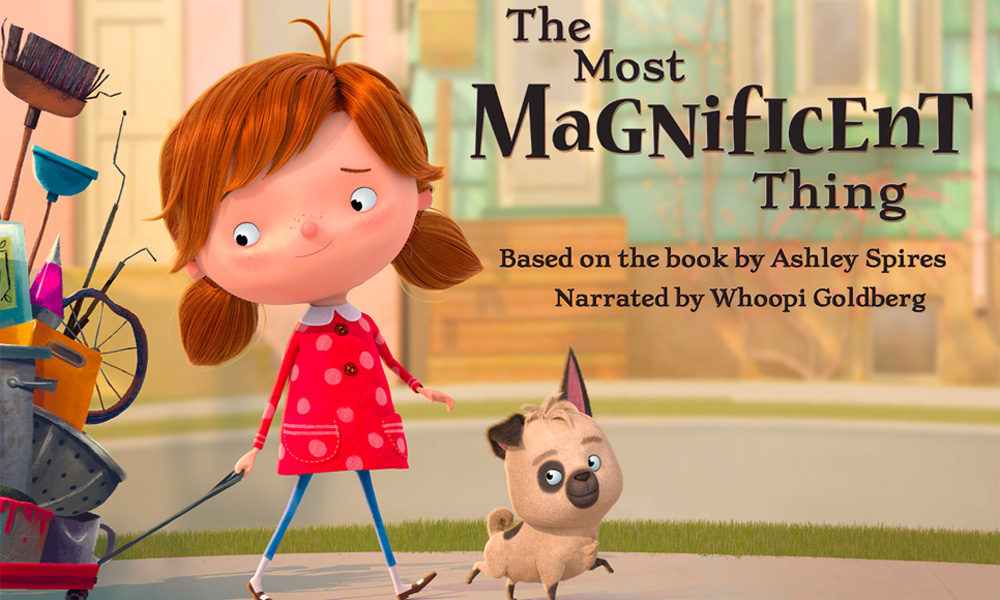 Whoopi Goldberg and Alison Pill (Vice, Three Tall Women, The Newsroom) have joined the voice cast for Nelvana’s upcoming animated short film The Most Magnificent Thing. Based on Ashley Spires’ bestselling picture book of the same name, published by Corus’ Kids Can Press in 2014, Goldberg stars as the film’s narrator, with a cast rounded out by Pill as “mom”, Lilly Bartlam (Total Drama Island, Dot.) as “the determined girl”, and Tony Daniels (Atomic Puppet, Daniel Tiger’s Neighborhood) as her canine best friend.

The Most Magnificent Thing is currently wrapping production and is set to make the animation festival circuit in early 2019. Featuring high-quality CGI and produced in 4k resolution, The Most Magnificent Thing animates Spires’ tale about an unnamed girl, her furry best friend and their quest to make the most magnificent thing. The girl knows just how it will look and just how it will work — all she has to do is make it, and she makes things all the time. After several trials and several errors, the girl manages to get it just right, with the help of her best friend.

“Building on our award-winning catalogue of beloved children’s content, The Most Magnificent Thing is an extension of Nelvana’s iconic storytelling, designed to deliver stories with mindful characters and innovative themes that both entertain and educate families and children,” says Scott Dyer, Nelvana’s president. “Bursting with talent on screen and off, from an award-winning cast to our acclaimed animation director Arna Selznick, we produced this film much like the story’s lead character, determined to create a magnificent masterpiece that will delight audiences around the world.”

Directed by Arna Selznick, The Most Magnificent Thing is written by John van Bruggen and produced by Pamela Slavin and Lynne Warner. Executive Producers are Doug Murphy, Ashley Spires, and Scott Dyer.

Nelvana will handle the film’s international and US sales. After its appearance in festivals, The Most Magnificent Thing will air on Corus’ kids networks in Canada. 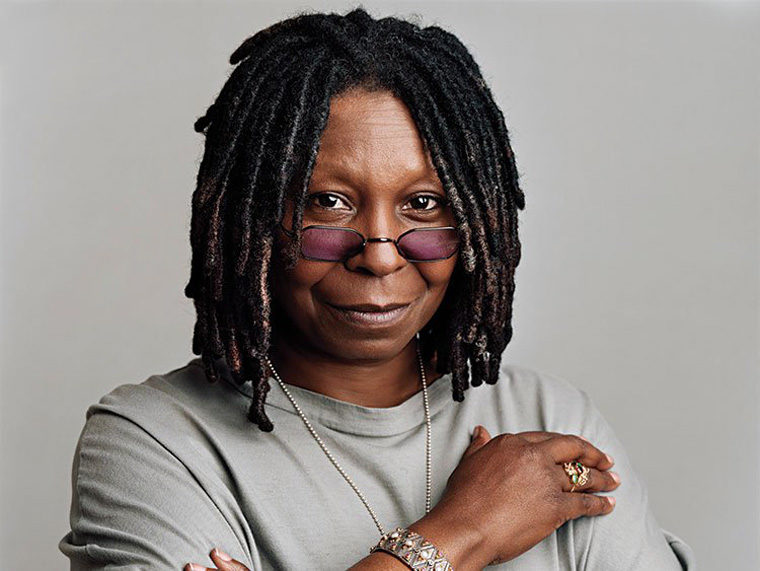