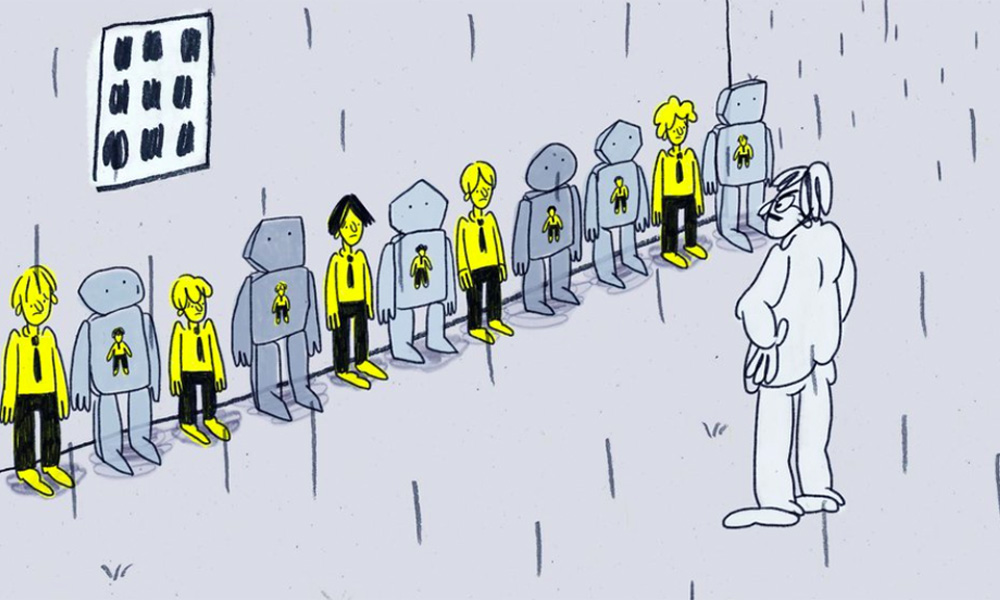 Animator Rosa Fisher’s new short Sent Away is now available to view online. The short centers on her father’s experience of being sent away to boarding school when he was only eight. As well as this personal angle, it also speculates at how the cultural tradition of sending children to boarding school has shaped the U.K., as so many of the country’s politicians have been molded through these institutions. It recently won best documentary at the Factual Animation Film Festival in London, and has screened at various film festivals around Europe.

Fisher was kind enough to answer a few questions about her short for us recently:

Can you tell us a little bit about the short’s origins and inspirations?

My dad has spoken about his experiences of being sent to boarding school throughout my life, and this made me really invested in showing the kind of damage these institutions can bring. I was greatly influenced by the research of Nick Duffel in this film. He has written at length about boarding schools, and writes that boarding schools force children to alter themselves and suppress their vulnerabilities in order to cope with the sense of abandonment it brings.

As well as telling the more personal story of my dad’s experience, I also wanted to show the wider political consequences that this cultural tradition of child abandonment under the guise of privilege has. The majority of the political leaders in Britain have been shaped and hardened through this system, and this no doubt feeds into the sometimes questionable ways that the country is governed.

How long did it take to make?

It was my graduation project from the Royal College of Art in London and it took about 10 months all together.

Which animation tools did you use to produce your short?

I used Photoshop to animate the characters frame by frame, and then the backgrounds were hand drawn on paper using a nice soft pencil.

When did you first realize that you wanted to work in animation?

I had always known that I wanted to do art and was always making things and drawing as a kid, but at first I had no idea in what form it would take. Then I realized that I loved coming up with characters and stories, which made me choose to study the illustration/animation course at Kingston University. One of the first things we had to do on the course was an exercise where you had to invent a character by taking two pre-existing characters and mashing them together, and then we did an animated walk cycle using that character. I found it to be a mind-blowing experience. and I just couldn’t get over the possibilities that had been opened up from adding movement to my drawing.

What are you working on right now?

I’m currently freelancing as an animator, and right now am making an explainer video with my lovely friend Gabriella Marsh.

I would love to make another personal film soon, maybe on similar themes of masculinity. I also want to continue making things with the talented friends I have around me and collaborating on things together.

What was your father’s reaction to the short?

I was at first nervous to ask my dad if I could make the film, because it’s such a personal topic to him and to other people in my family, and I wasn’t sure how he’d react. It definitely takes a lot of bravery to share details about your life in such depth, but my dad is really keen to challenge the boarding school tradition and so was very on board with the project. Dad has told me that he feels really touched that I made it and so I’m very happy about that.

You can learn more about Rosa Fisher and her film at www.rosafisher.co.uk/Sent-Away 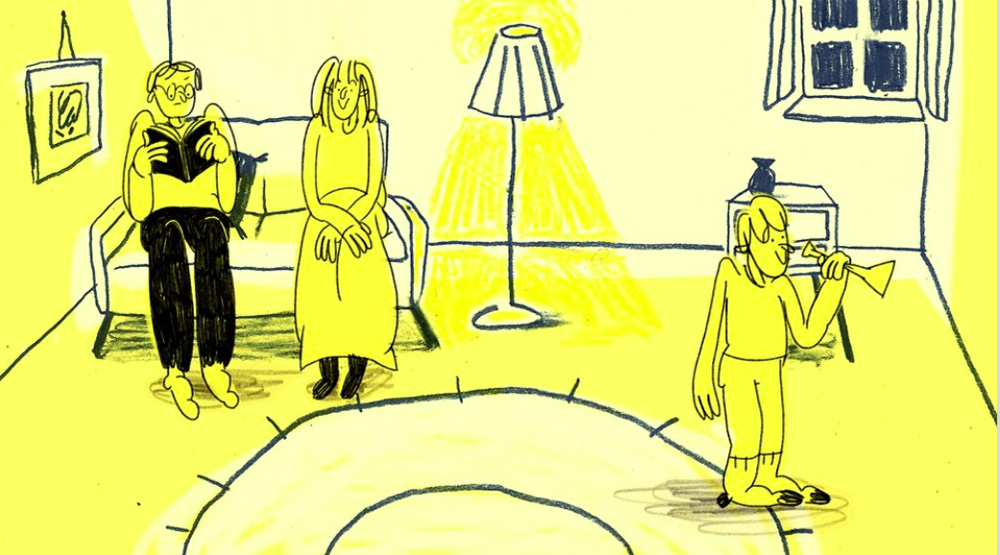 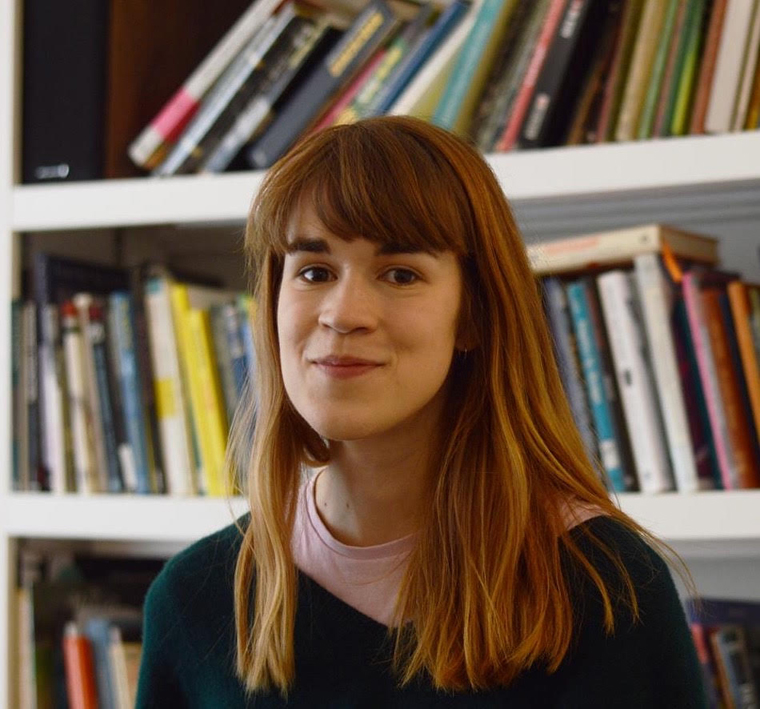