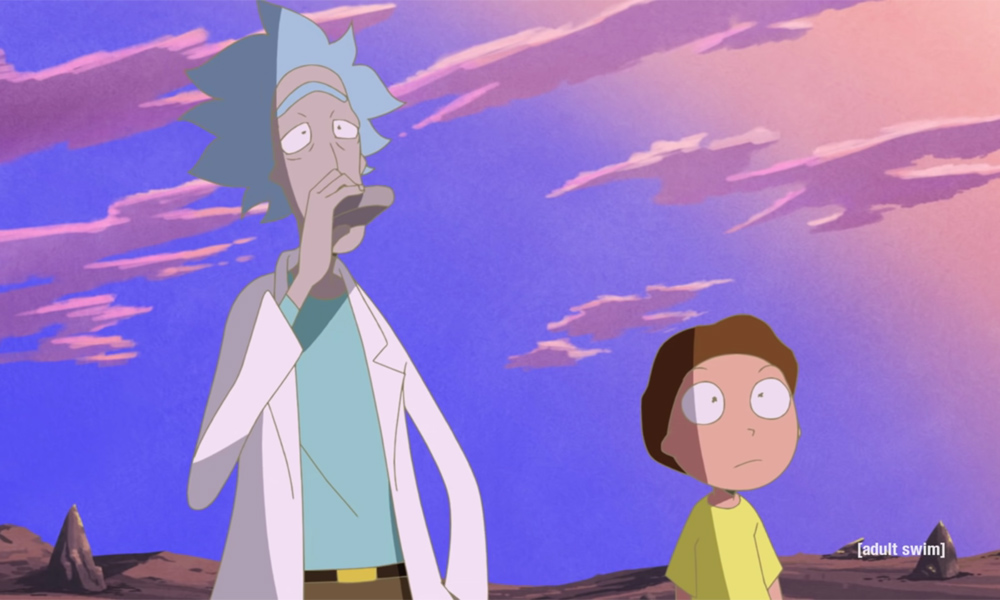 Adult Swim’s fan-favorite sci-fi comedy Rick and Morty is re-envisioned with anime flair in Summer Meets God (Rick Meets Evil) — a new 15-minute animated short written and directed by Takashi Sano (Tower of God), who previously delivered Rick and Morty vs. The Genocider ahead of the show’s Season 5 launch.

Summer’s new boyfriend isn’t human, Jerry’s in big trouble as usual, and Rick is well … just being Rick. (You know, attracting the wrath of future beings from across the universe.) The whole thing culminates in an explosive, apocalyptic climax — and a fresh perspective on life.