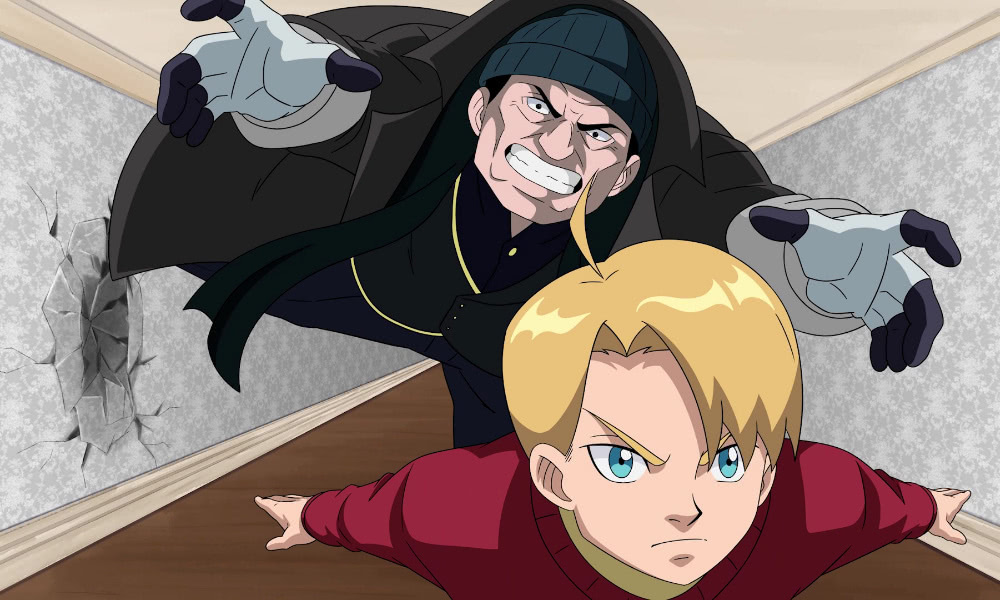 With so many animated properties getting remade in live action, it’s nice to see a little vice-versa action now and again. The talented artists at award-winning Brooklyn indie toon house Cartuna have delivered just such a gift for animation lovers right on time for Christmas with their new short, Kevin, a.k.a. Home Alone  The Anime.

…It’s his house. He had to defend it.

Running a bit under seven and a half minutes, the 2D piece reimagines the 1990 John Hughes holiday favorite Home Alone as an anime actioner, pitting the young protagonist against the Wet Bandits in battle that elevates the original movie’s slapstick pranks to a bloody flurry of martial arts moves. 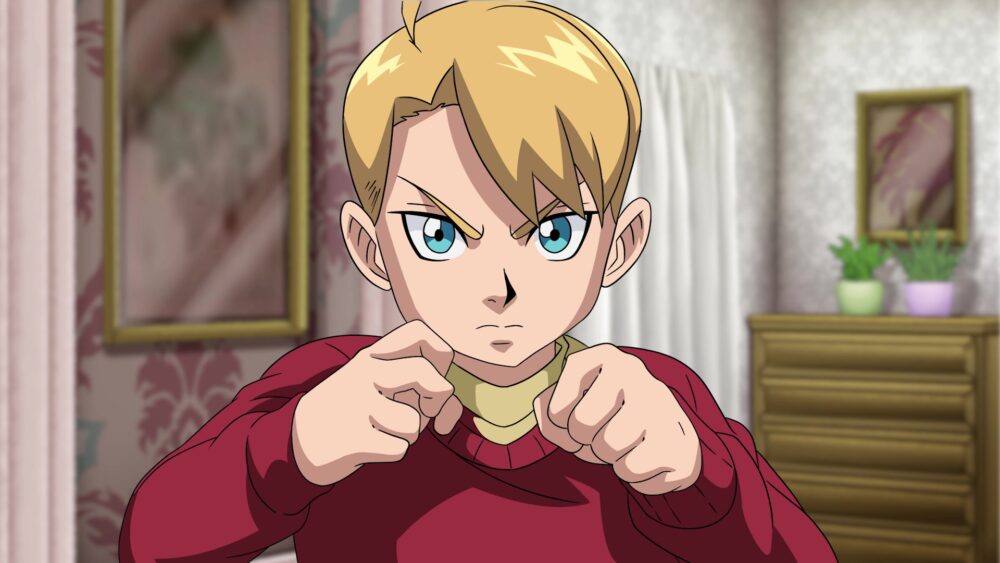 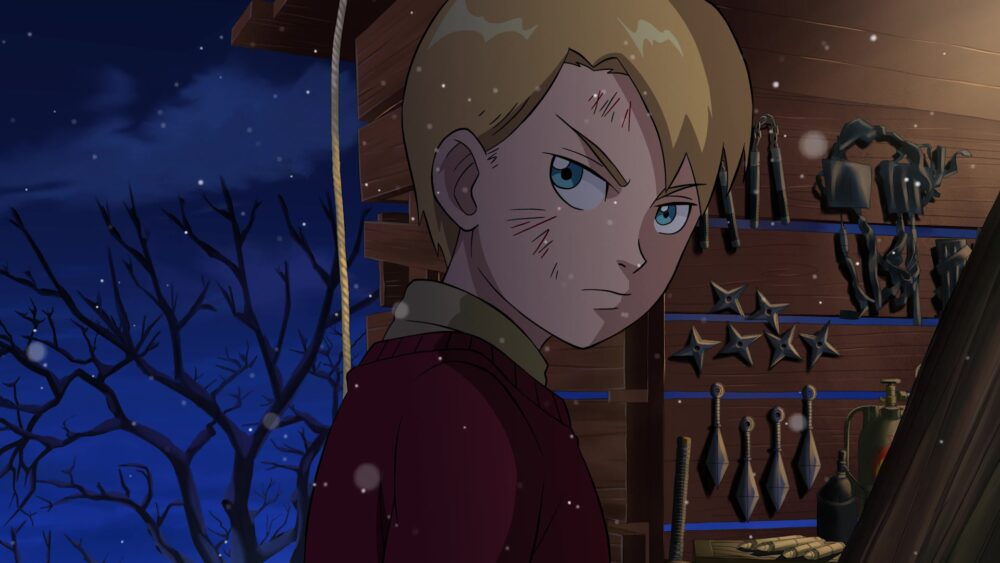