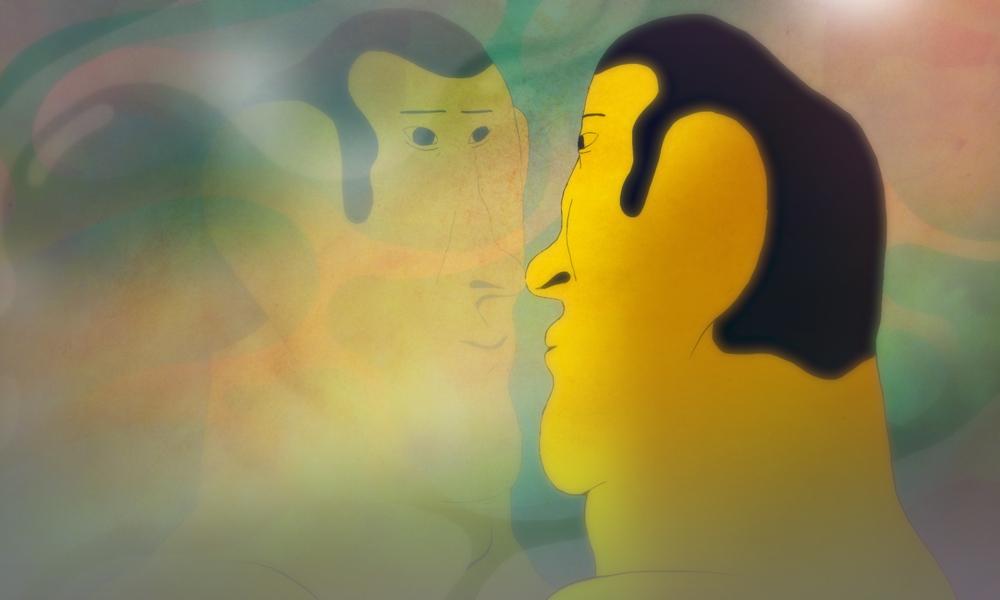 Luca Tóth’s second independent short film, Mr. Mare premiered at the distinguished Berlinale festival in 2019. Since then, it has screened at 90 festivals around the world, winning 12 awards — including the Oscar-qualifying Børge Ring Award, presented by Danish animation society ANIS at the Odense International Film Festival.

Mr. Mare is a surreal animated chamber play, set in a ‘haunted’ claustrophobic space, in which we witness the dynamics of unrequited love as we follow the relationship of an oddly codependent pair. Looking at an X-ray image a young handsome man is horrified to learn that the weird, tumor-like lump on his chest is the top of a tiny plump man’s head. Nested in his body, he is waiting to be born…

The nearly 20 minute long short film was co-produced by Boddah (producers: Péter Benjámin Lukács, Gábor Osváth) and Sacrebleu (producer: Ron Dyens). The visual aesthetics and most of the animation was created by the director. The film’s sound design was made by Péter Benjámin Lukács, and the music was composed by Csaba Kalotás. 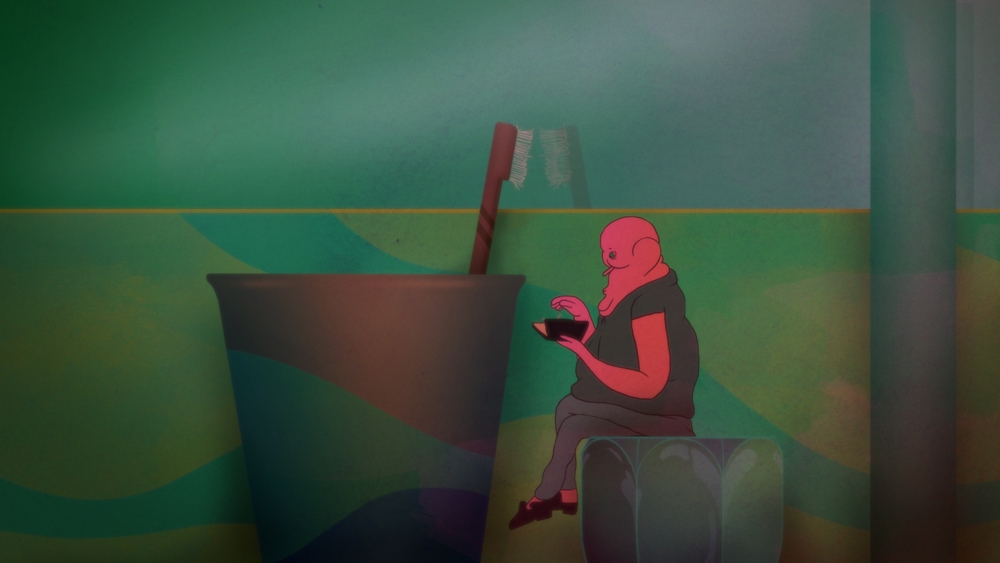 Tóth received her BA diploma at Moholy-Nagy University of Art and Design in Hungary. She continued her studies at Royal College of Art in London. Her MA graduation film, The Age of Curious, won the Jury Distinction Prize at the prestigious Annecy International Animation Film Festival in 2014. The Hungarian audience had the chance to see the short film in cinemas as the accompanying film of György Pálfi’s feature, Freefall. Her first independent short, Superbia, had a very successful festival season following its debut at Critics’ Week programme at the Cannes Film Festival in 2016.

Mr. Mare is now available at NOWNESS, and on Tóth’s Vimeo channel from the middle of December: www.nowness.com/series/lovesick/mr-mare-animation-love-luca-toth. 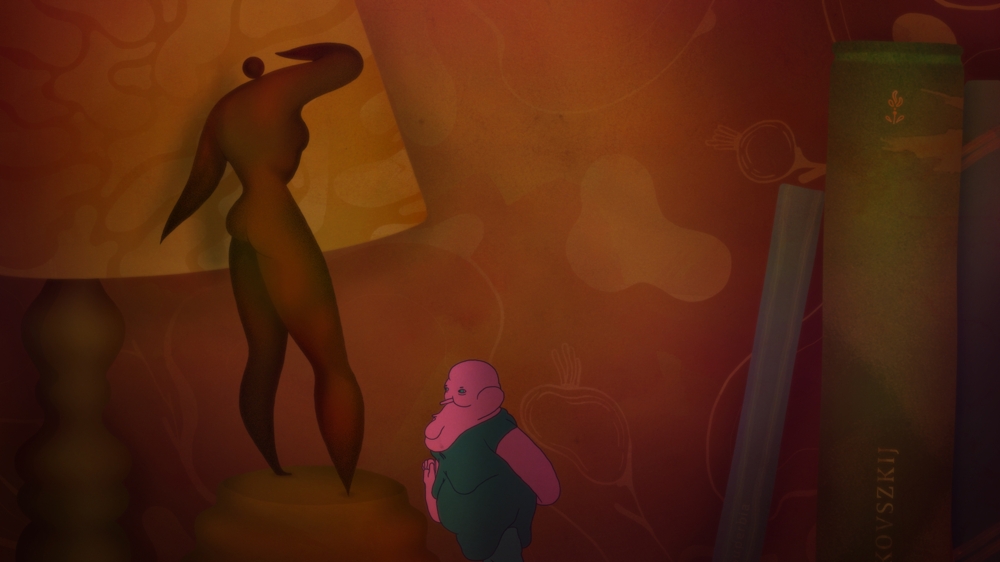