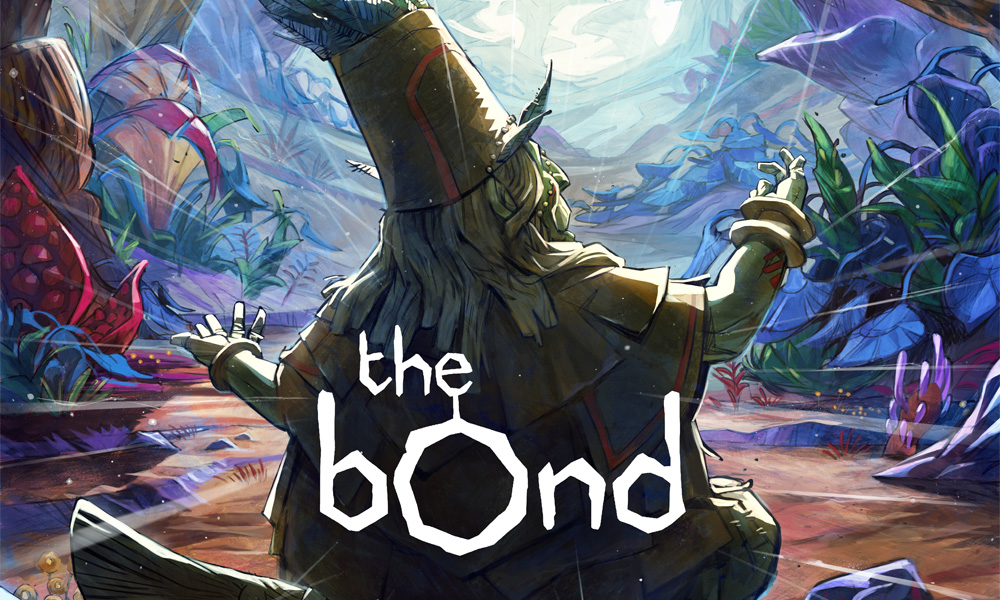 U.K. visual effects and animation group Axis Studios has made its first foray into owned IP as well as the new frontiers of VR with the launch of The Bond, written and directed by Olly Reid. The short is available for Oculus Rift and HTC Vive.

Axis tapped its experience in real-time technology as well as rich storytelling to create a truly immersive project in The Bond. The film is partly funded by Scottish Enterprise, and designed to maximize the uniqueness of the medium by placing viewers in the shoes of multiple characters and allowing them to engage with the environment from a variety of dynamic perspectives.

The Bond follows TiaMuati as she uses her mystical powers to watch over the creatures of the alien ecosystem of LuKara. In a trance, she can see the threads of energy that connect her and every living being to each other. She seeks out animals in trouble and “spirit walks” into their minds. Audiences follow TiaMuati on these journeys, suddenly finding themselves inhabiting terrified prey and tiny insects.

The rich and startling world’s design was developed by artists Shanti Rittgers and Ivan Shavrin, who created a range of fantastical flora and fauna with a sense of an interconnected web of life.

Reid commented, “The Bond is set in an incredibly rich and detailed world, which isn’t easy to pull off in VR. I am incredibly proud of the amazing work the team has produced, as we sought to bring this story and world to life. Virtual reality is the perfect medium to create powerful, immersive experiences for audiences. I’m excited to see what the future holds for VR as a storytelling tool, I can’t wait to be part of it.”

Artists at Axis Studios’ three locations in Glasgow, Bristol and London collaborated on the project under Reid’s direction. The Bond was done in house from start to finish, with all initial concept art and previz, animation and lighting completed internally.

The film builds on the studio’s experience with real-time tools, including Unreal Engine, Unity and Amazon’s Lumberyard, which it has used on projects such as Horizon: Zero Dawn, Alien Isolation and Lumberyard short Dream Big, Build Bigger. The team experimented with perspective and motion to create a seamless immersive experience. Axis also collaborated with Submersion Audio (Dear Angelica, Henry) and composer Wevie to create a soundscape which plays with binaural and spatial audio to create unusual sounds for each creature, and those concealed in the strange forest.

“Axis Studios is built on the ability to tell impeccable stories, and we’ve used real-time tools at the studio for several years now. The Bond has been a fascinating journey in combining these skills and discovering how far we can push the VR medium,” said Richard Scott, CEO of Axis Studios. 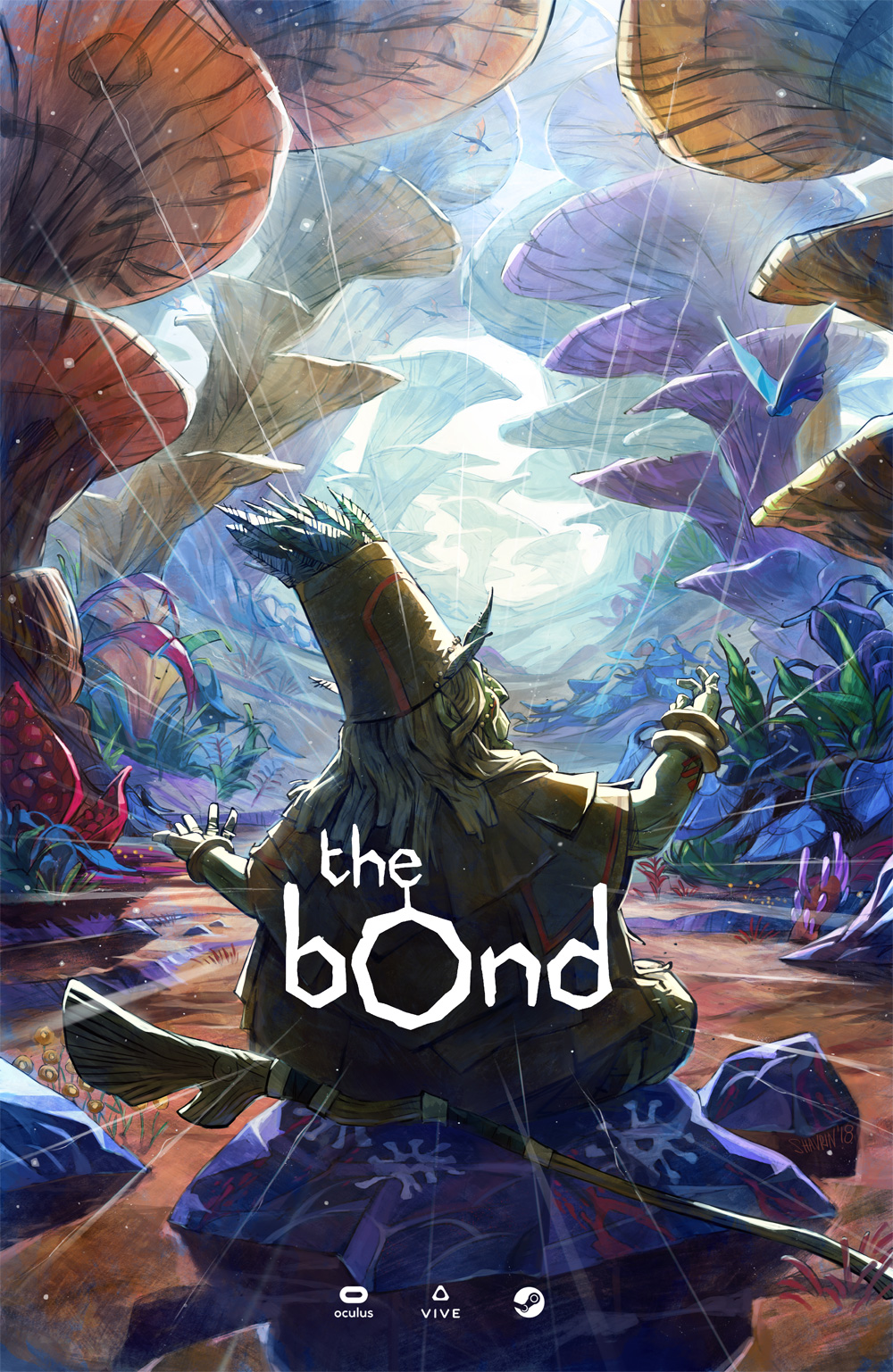 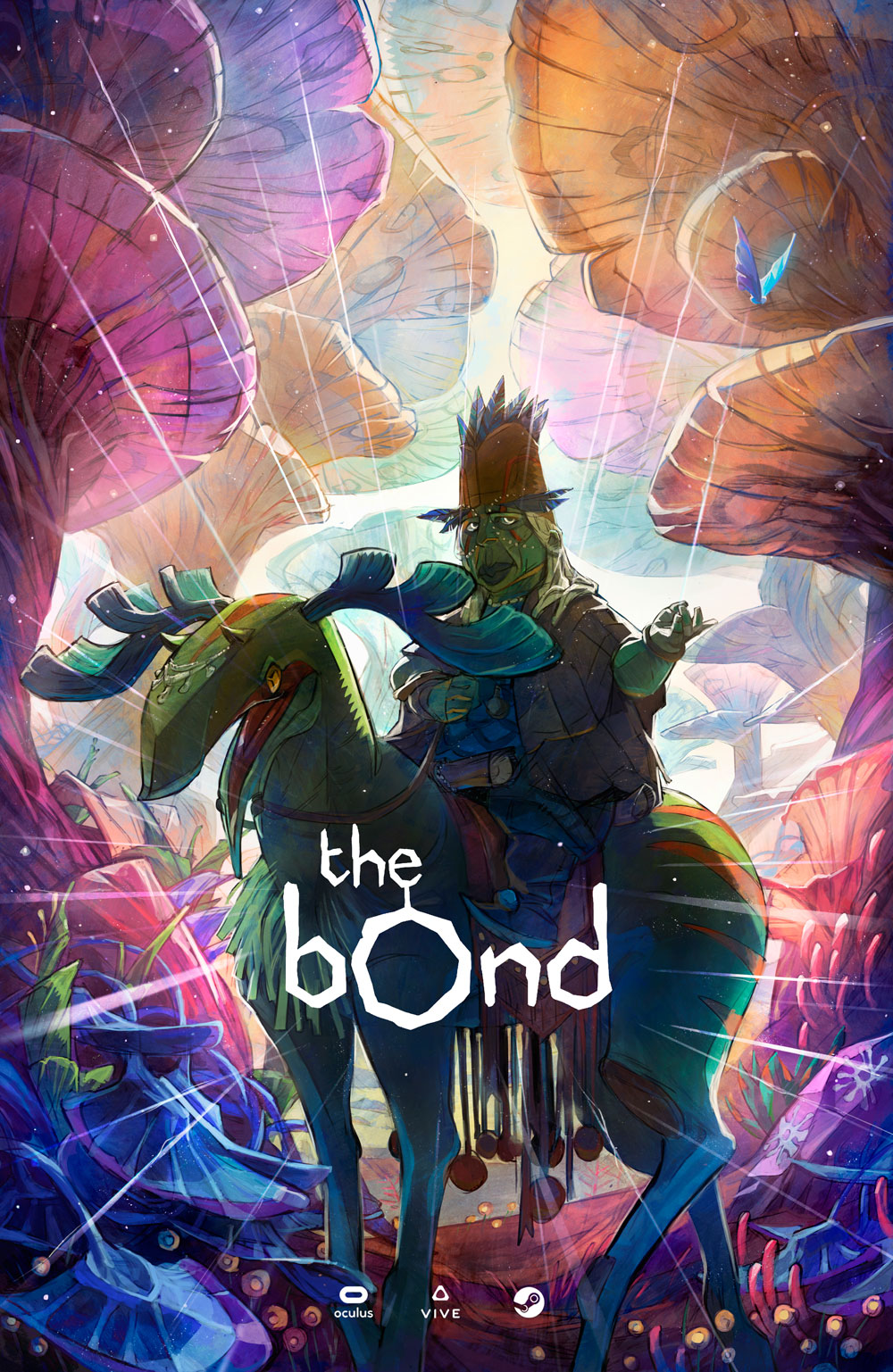