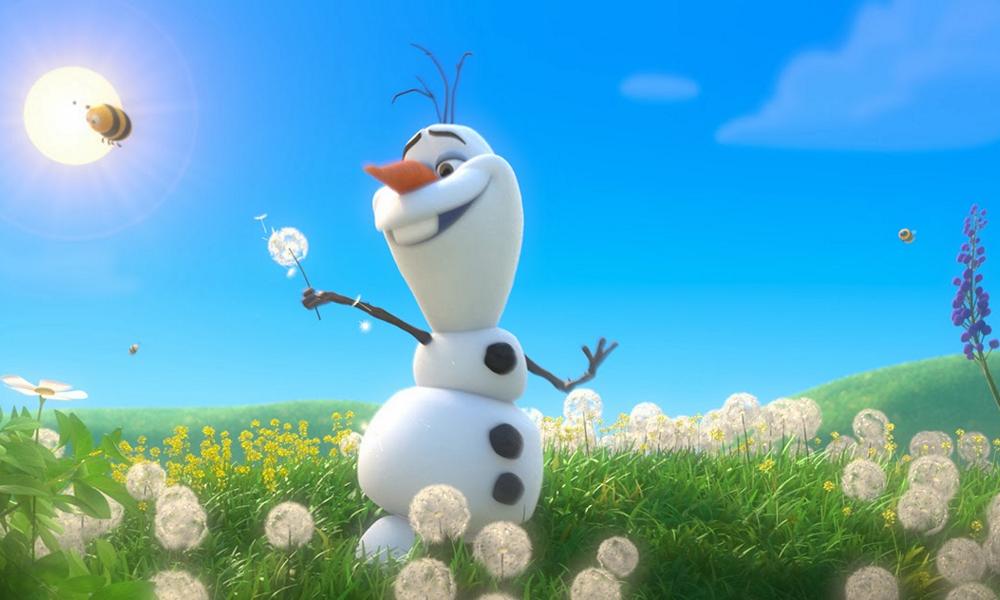 What happened to Olaf within the moments after Elsa created him as she was “letting it go” and building her ice palace, and when Anna and Kristoff first met him in the forest? And how did Olaf learn to love Summer? The previously untold origins of Olaf, the innocent and insightful, summer-loving snowman who melted hearts in the Academy Award-winning 2013 Disney animated feature Frozen and its acclaimed 2019 sequel, are revealed in the all-new Walt Disney Animation Studios animated short, Once Upon a Snowman.

The film follows Olaf’s first steps as he comes to life and searches for his identity in the snowy mountains outside Arendelle. Once Upon a Snowman is directed by Trent Correy (animation supervisor, “Olaf” in Frozen 2) and Dan Abraham (veteran story artist who boarded Olaf’s “When I Am Older” musical sequence in Frozen 2) and produced by Nicole Hearon (associate producer, Frozen 2 and Moana) with Peter Del Vecho (producer, Frozen 2, Frozen and the upcoming Raya and the Last Dragon). Olaf is voiced by award-winning actor Josh Gad.

“This is an idea that started to form when I was an animator on the first Frozen,” said Correy. “Dan Abraham and I are so grateful and excited to have had the opportunity to direct this short, working with our incredible colleagues at Walt Disney Animation Studios.”

“Josh Gad gives one of the great animated voice performances as Olaf through the Frozen films,” said Abraham. “To have the opportunity to work with him in the recording booth was such a privilege and career highlight.”

Once Upon A Snowman debuts exclusively on Disney+ October 23. 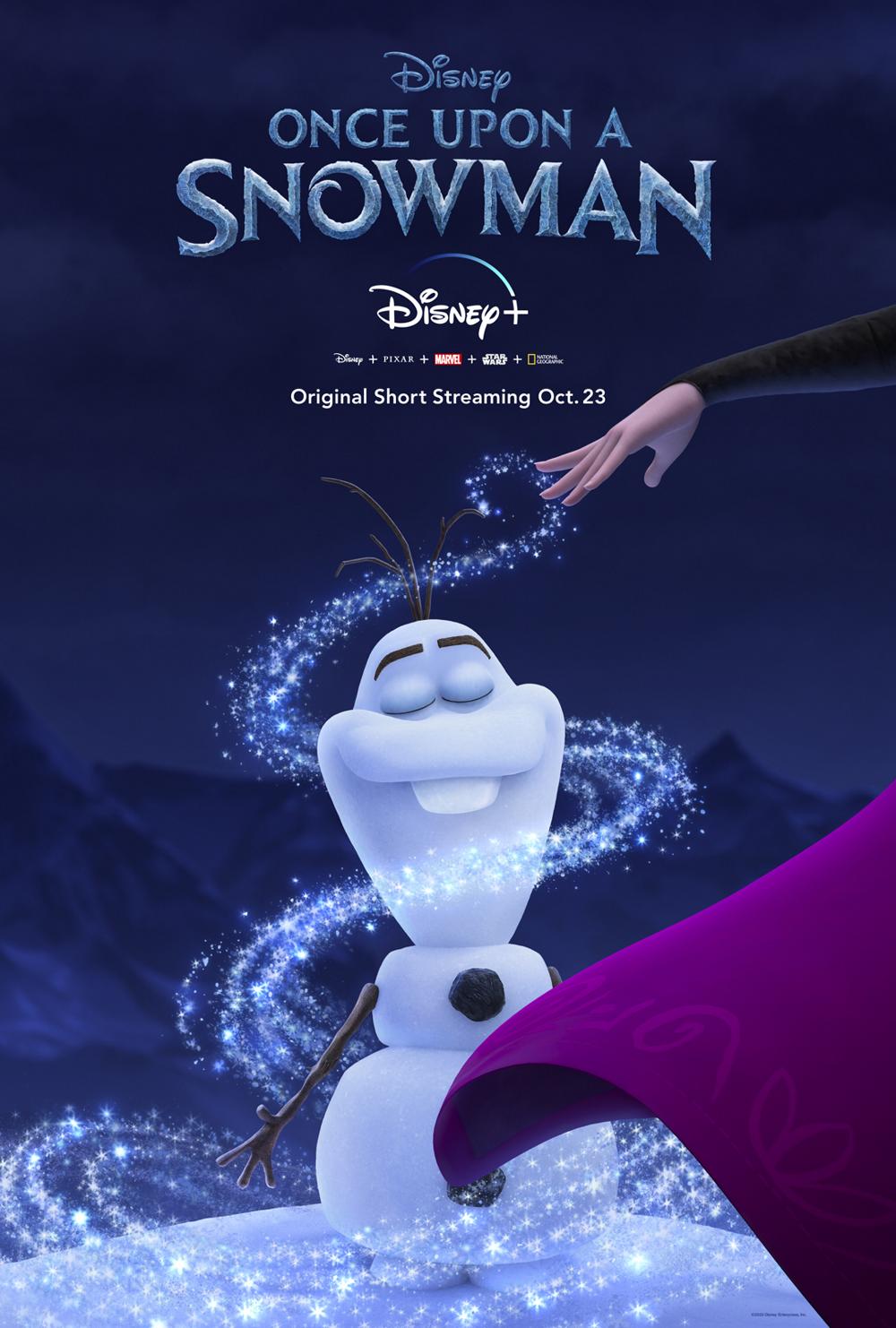 You may also like...
Related Topics:Disney, featured, Once Upon a Snowman
Geographic Region:Worldwide