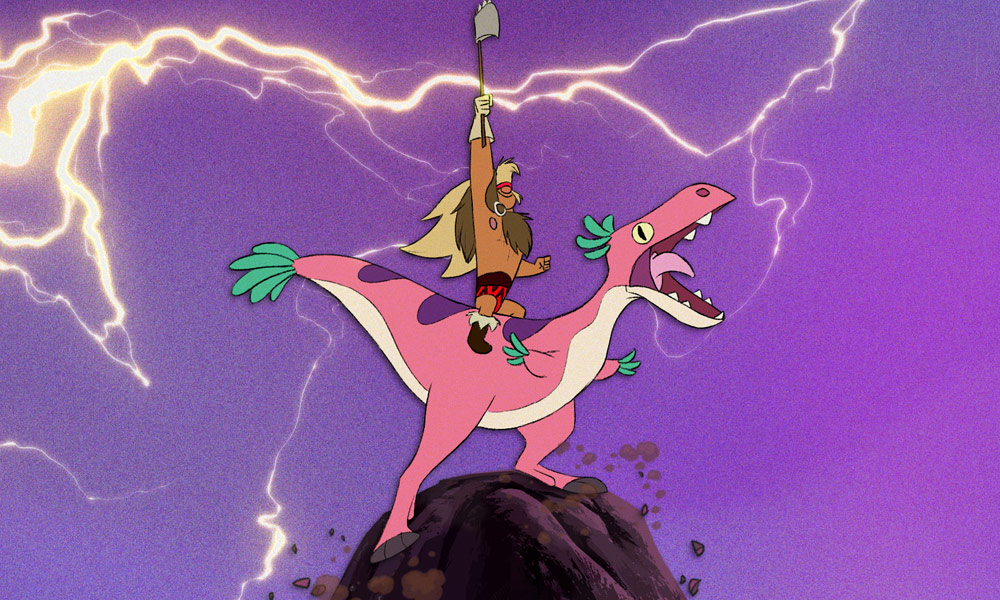 Disney+ and Walt Disney Animation Studios present two new Original Series this month: Season 2 of Short Circuit Experimental Films launches on August 4, and the all-new, hand-drawn Disney Presents Goofy in How to Stay at Home trio of shorts on August 11, as previously announced. A trailer for the new batch of Short Circuit shorts debuted today:

Short Circuit, Walt Disney Animation Studios’ innovative and experimental short film program where anyone at the Studio can pitch an idea and potentially be selected to create their own short, marks the fifth anniversary of the program’s inception with the debut of five new shorts exclusively on Disney+. This new selection of short films by a group of filmmakers hailing from various departments throughout Disney Animation explores five unique visual and storytelling styles.

Dinosaur Barbarian. Directed by Kim Hazel.
Battling evil is all in a day’s work for Dinosaur Barbarian, but what about taking out the trash? Sometimes even a superhero needs to clean up his act.

Going Home. Directed by Jacob Frey.
A story about growing up and the meaning of home in which a young adult repeatedly visits his hometown, but with every new arrival he starts to face the inevitable: change.

Crosswalk. Directed by Ryan Green.
A law-abiding citizen must find his inner strength to cross the street at a light that won’t change.

Songs to Sing in the Dark. Directed by Riannon Delanoy.
Two creatures living in the depths of a dark cave engage in a battle of acoustic one-upmanship. As things escalate, they come to realize that they are stronger together. 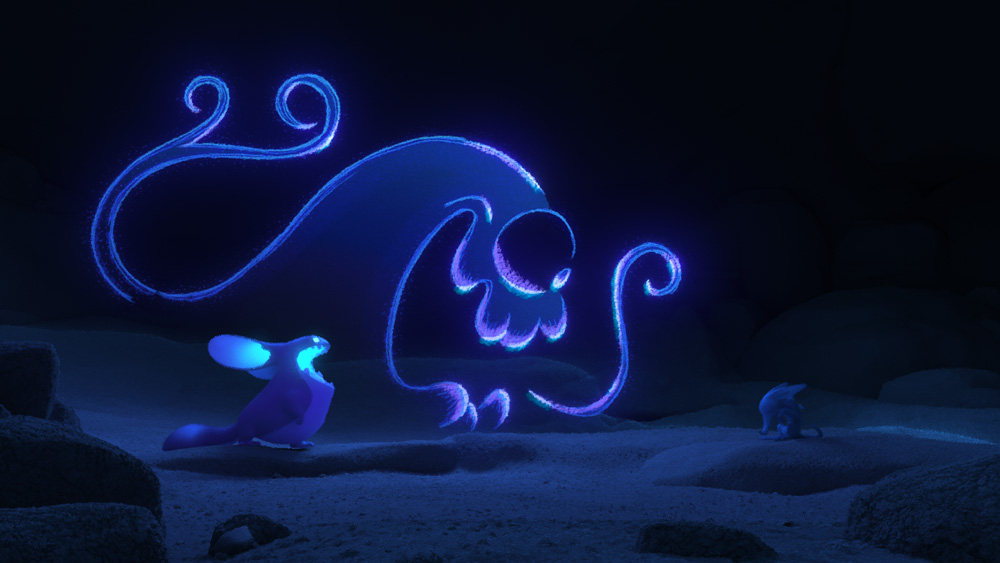 Songs to Sing in the Dark

No. 2 to Kettering. Directed by Liza Rhea.
On a dreary, ordinary morning, a girl learns how the power of laughter can lift even the most sullen among her fellow bus riders along their journey to Kettering.

Disney Presents Goofy in How to Stay at Home is a trio of all-new, hand-drawn animated shorts from Walt Disney Animation Studios, acclaimed master animator/director Eric Goldberg (Aladdin, Pocahontas, Fantasia/2000, Moana) and Emmy-winning producer Dorothy McKim (Meet the Robinsons, Prep & Landing, Get a Horse!). In the shorts, Goofy – the clumsy, charismatic and lovable Disney “everyman” character who has entertained audiences since his screen debut in 1932 – demonstrates how to make the best of challenging situations. Bill Farmer, the voice of Goofy since 1987, provides the familiar vocals for the character, and versatile actor, Corey Burton, is heard as the narrator. 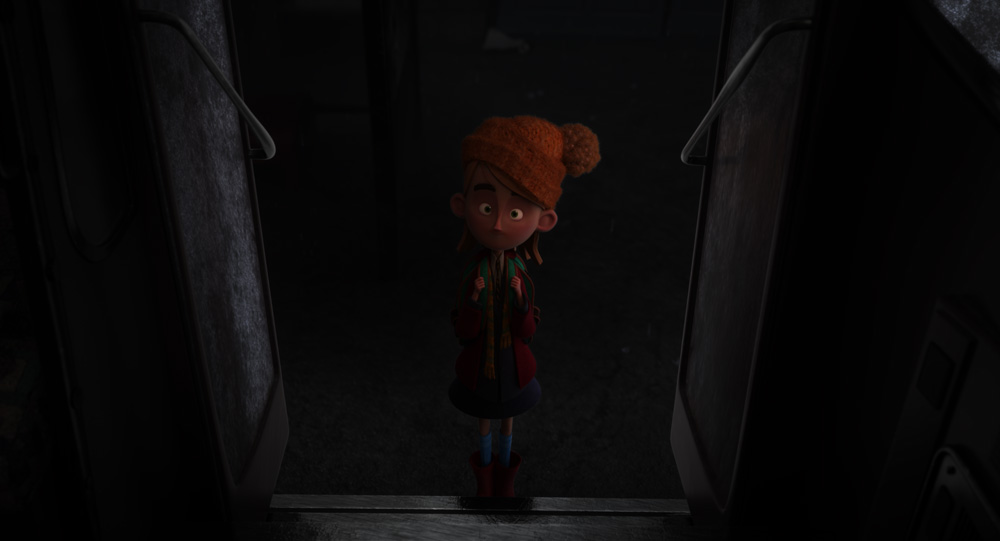