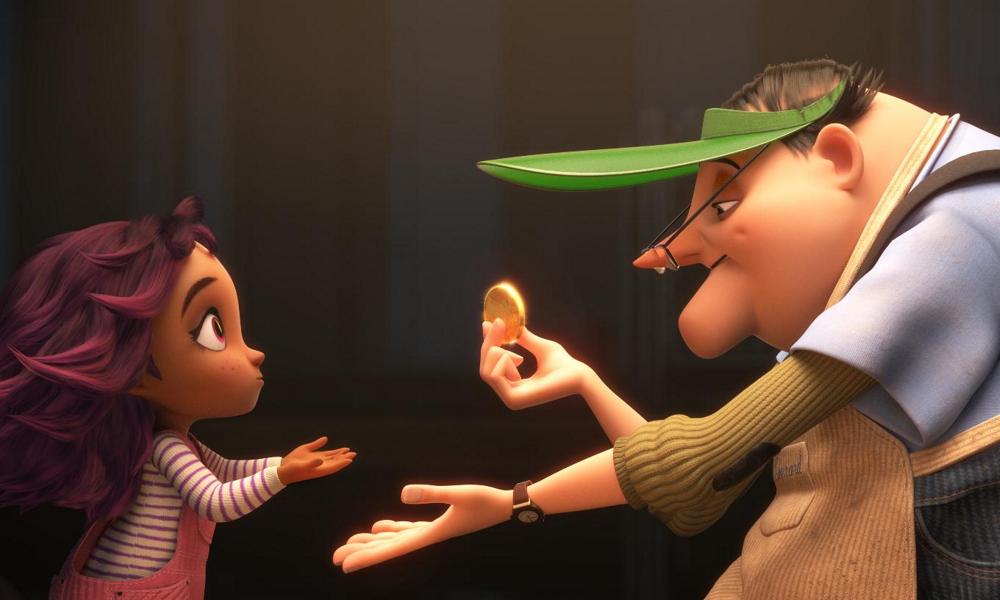 ***This article originally appeared in the June-July issue of Animation Magazine (No. 301)***

Three years ago, Taylor Meacham was working as a production coordinator at DreamWorks Animation, helping to set up the pitches for the studio’s newly launched shorts program. The Emerson College grad, who got his foot in the door with an internship at the studio during his senior year, says he was inspired to pitch his own idea for a short after spending time with his dad.

“My father and I would go on these surfing trips to Mexico, and in a lot of ways, he is my best friend,” recalls Meacham. “At the time, he was 65, and he was just scraping by because he lost all his retirement savings during the market crash of 2008. It just broke my heart to see him like that, but he told me that he was totally fine, because he had been able to support his children’s dreams. That was a profound concept for me, and it inspired me to create a short that cast a light on an act of selflessness. The short’s message is that the greatest magic is to inspire someone to follow their dreams, even if you haven’t got your own dream realized.” 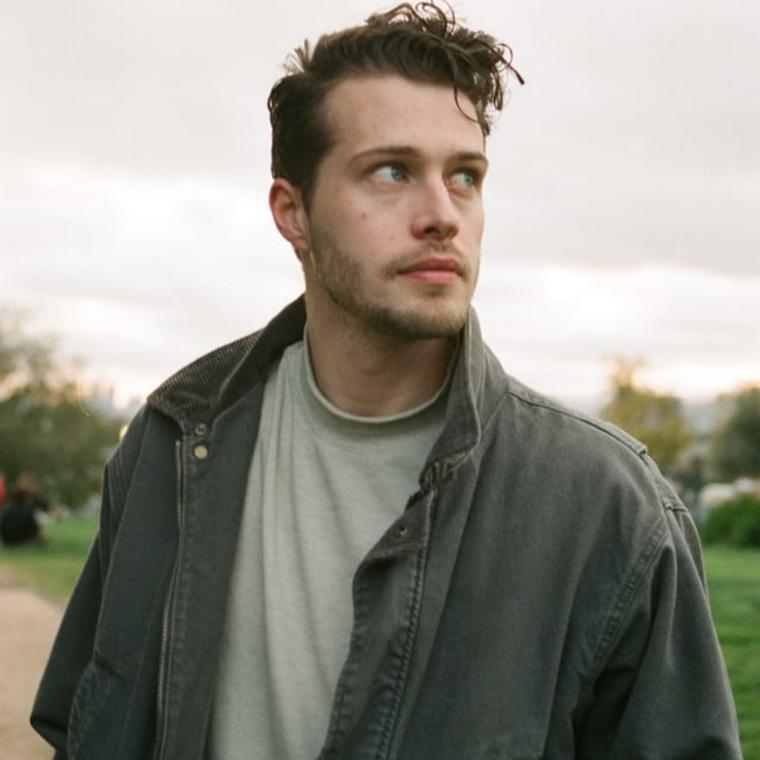 Now after several years of hard work, Meacham’s beautifully animated project To: Gerard is finally hitting the festival circuit and is one of the selected shorts at the prestigious Annecy festival, being presented online in June. The 7.5-minute short tells the poignant story of an older man who has worked at a post office all his life, despite harboring dreams of becoming a magician from a young age. When a young girl accidentally walks into his life one day, he seizes the chance to pass on the dream with the aid of a special magic coin.

(DreamWorks was kind enough to provide Animag with the short’s debut trailer, which you can find at the end of this article.)

Hermann says he was very pleased to be able to shepherd these four wonderful shorts over the past few years. “We had this unique moment where things were shifting around and had this window where some crews were available between projects and could focus on our shorts program,” he notes. “We pushed for ideas from the crew, and Taylor was the one who made the biggest leap forward. He had the opportunity to be seen as a creative who got this vision accepted and to be able to direct this short with a team of about 100.”

The producer says To: Gerard is by far one of the most joyful and hopeful shorts created at the studio. “It’s really a love letter to Taylor’s dad for everything that he has done for him and his sister,” notes Hermann. “That sentiment came through in his pitch, and I’m very pleased with the way the art and the narrative were able to carry that message forward.” 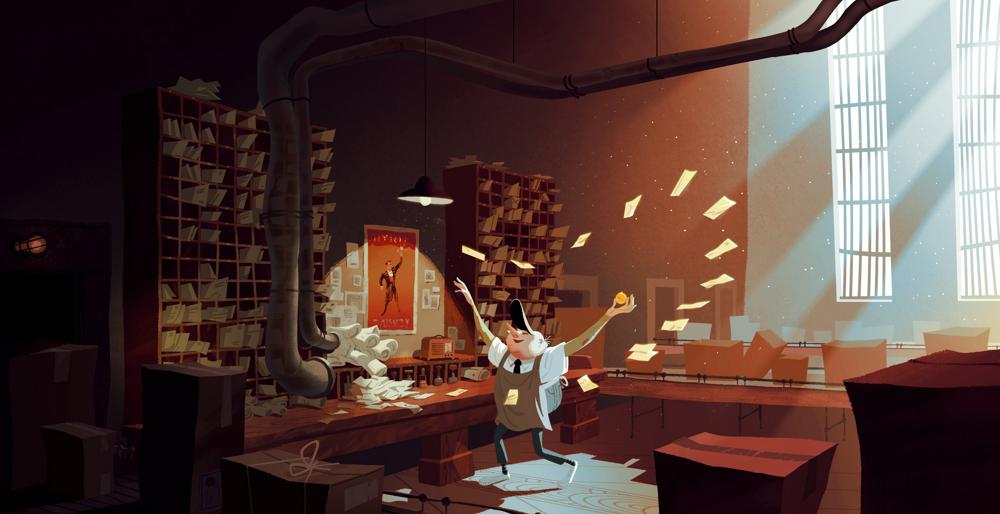 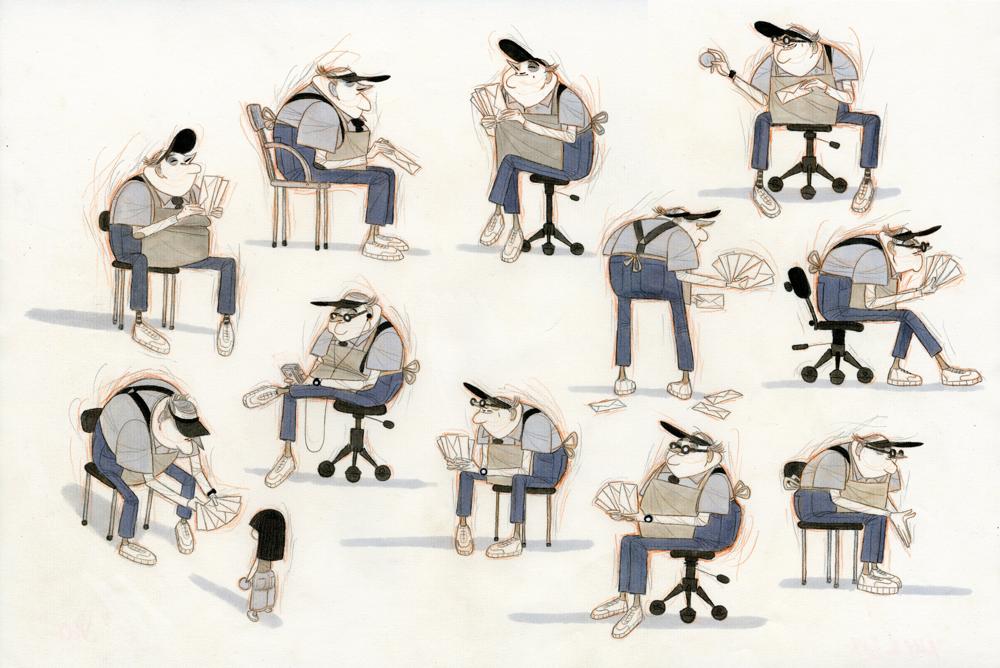 The short’s visuals are inspired by some of the director’s favorite Art Deco posters and one of his favorite movies, the Coen brothers’ 1994 feature The Hudsucker Proxy. Meacham explains, “I’m a huge fan of that look. The post office, all the conveyor belts take their visual cues from Art Deco designs. I gave our production designer Raymond Zibach [Kung Fu Panda trilogy] all these left-field references and he did an amazing job of bringing that sense of wonder and excitement. Our character designer, Nico Marlet, is so prolific and talented. I went to him with these detailed descriptions of the characters and he came up with these fantastic designs based on those write-ups.”

Meacham, who is working as a storyboard artist on the studio’s upcoming The Croods sequel, says he hopes he will continue to tell stories that will bring hope and joy to audiences. “The short meant a lot for everyone who worked on it. I think all of us were attached to the project emotionally. I know we are living through unexpected, crazy times right now. I am just so happy that my father got a chance to see it during a screening at the studio. Everyone knew who he was and they got to meet him. He was in tears, and that recognition meant a very great deal.”

To: Gerard is one of the shorts screening as part of Annecy’s Competition program online in June.