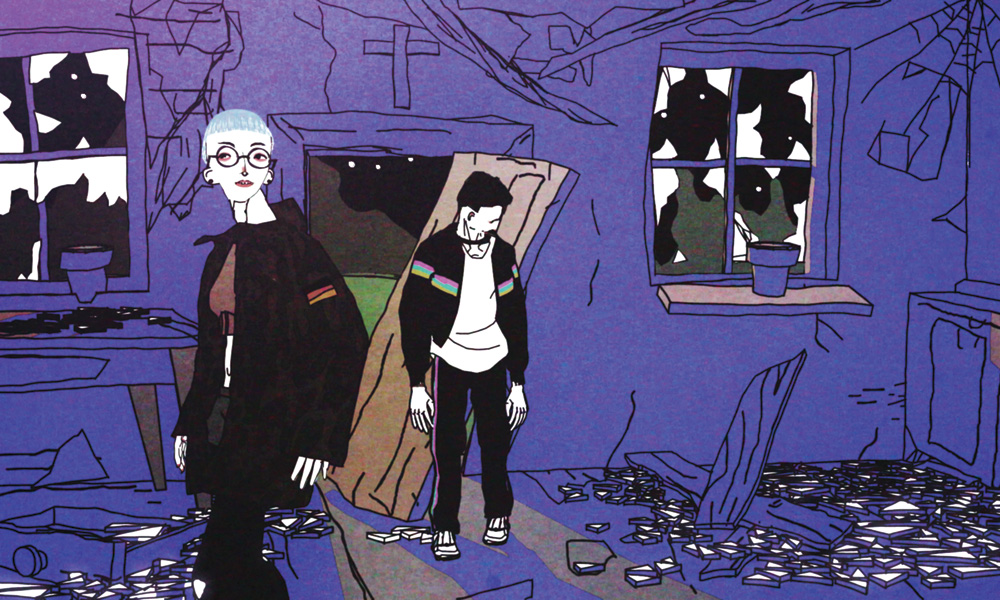 Polish animator Tomek Popakul’s riveting Acid Rain has been one of the darlings of the festival circuit this year. The mo-cap/2D animated short, which centers on a young runaway from an Eastern European village who falls in with a bad crowd, has been praised for its edgy visuals, memorable electronic music and highly original point of view.

“My two previous shorts were black-and-white and rather pessimistic, so I wanted to make a colorful one about something that brings me joy in everyday life,” says Popakul. “I decided to focus on the rave scene in post-communist Eastern Europe. I like electronic music, and I love to observe people’s personalities, their moves and fashion. Dancing is one of the few physical activities I enjoy.”

Popakul says he was inspired by real life and some of his and his friends’ experiences. “I interviewed Karol Suka (Acid Rain features his music), who started the rave scene in Poland back in the ‘90s,” he notes. “But I also didn’t want to pay a naïve tribute to the period. I wanted to show the dark side, too. I was intrigued by the contradictions: the feelings of family-like community and alienation in the crowd, the attempts to build a modern hippie utopia, drug-related problems and crime. I wanted to make a spiritual movie with both light and darkness. You can choose your path, but you will pay the price!”

The short, which was financed by the Polish Film Fund, was made on a 50,000 euro ($55,800) budget, which Popakul says was just about enough. “I think shorts should be done in one year to keep them fresh, but Acid Rain took me almost three years, mostly because of the tricky motion-capture process,” he points out. “The first stage of research was fun, but the last year was very challenging — I had constant lack of sleep! One big danger in working on a project for so long is that at one point, you realize that you are a different person from who you were in the beginning.”

Master of His Craft

The director says he handled half of the project’s technical work himself, starting with the modeling and ending with the compositing and editing. “I did have a small team of helpers — including modeler, rigger, mocap cleaners, 2D animators — as it would be impossible to make such a big project on your own,” he adds. “What was more unusual for an animated project was the amount of work we did with the actors. I like the expression of natural movement and I’m always open to improvising. During rehearsals, actors are adding some details in movements, adding a lot to the characters’ personalities. Their acting is much richer than animating from scratch.”

“The film was produced using 3D software using a specially configured cartoon filter rendering engine,” says Popakul. “We also had occasional use of hand-drawn 2D animation by my talented animator friends. Animation was done mostly in motion capture. At first, we used some new Kickstarter home-use mocap system which was very promising, but created a lot of glitches and errors that required hiring people to clean recorded material by hand. Finally, many of the shots we re-recorded during one intensive shooting day in a professional mocap studio. It was expensive, but definitely worth it!”

When asked about the animated film that changed his life, Popakul comes up with a highly original title. “I think that was Gandahar, the 1987 movie by French director René Laloux, which my mother showed me on some pirated VHS tape when I was a small child. I had blurry memories of its psychedelic scenes, and those images have stayed with me all my life. Years later, I rewatched it, and it was still great — even better because I could understand its mind-bending story. It’s a movie with beauty and depth, which gives me uplifting feelings.”

For now, the 33-year-old artist hopes audiences will enjoy Acid Rain and will be able to connect with the characters when they see his short in festivals. “I hope it offers an engaging story with extreme emotions of love and hate, even for people who are outside the rave community,” says the director. “It seems that the rave culture is kind of a generational experience for many people, as they were coming to me and saying, ‘I was at these parties!’ and, ‘That’s exactly how I feel on acid!’ and so on. I wanted to pass the message that you can’t really rely on anybody and that you need to search for your own path in life. It’s OK to be lost and it’s important that you are constantly searching.”

Acid Rain is one of the many shorts screening in competition at the Ottawa International Animation Festival this month. 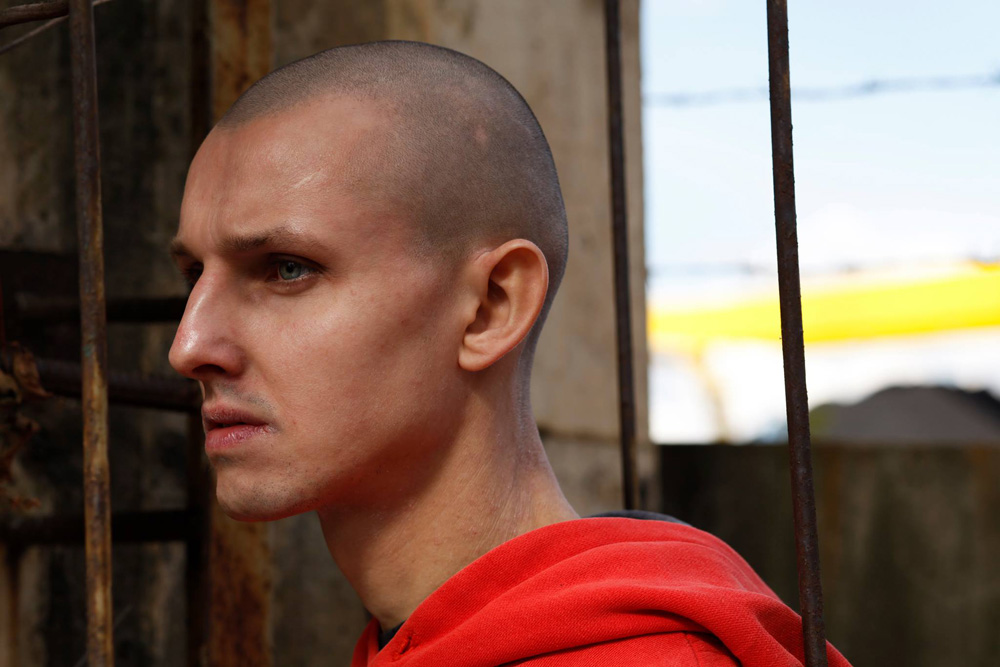