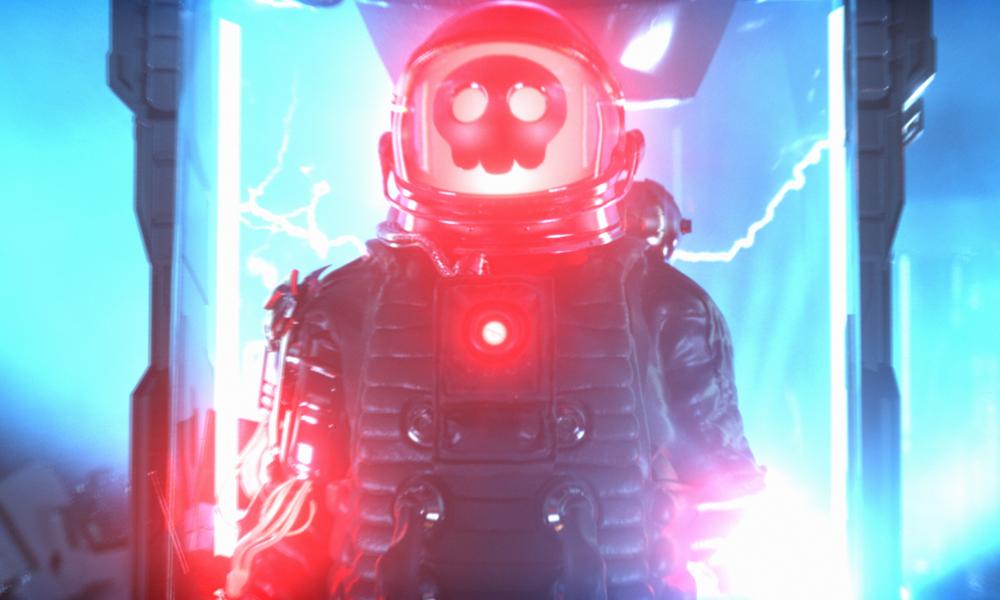 Directed by Uri Schutzer, the music video for “Chosen” visualizes The Living Tombstone’s anonymous five band members, their identities shrouded by neon costumes, breaking out of stasis tubes — all of which are juxtaposed with glimpses of mysterious past lives. The compositions include a next-level laboratory, police chase on hovering vehicles, and more, all culminating in an epic stage performance driven by emotional lyrics, powerful vocals and an array of colorful lights. 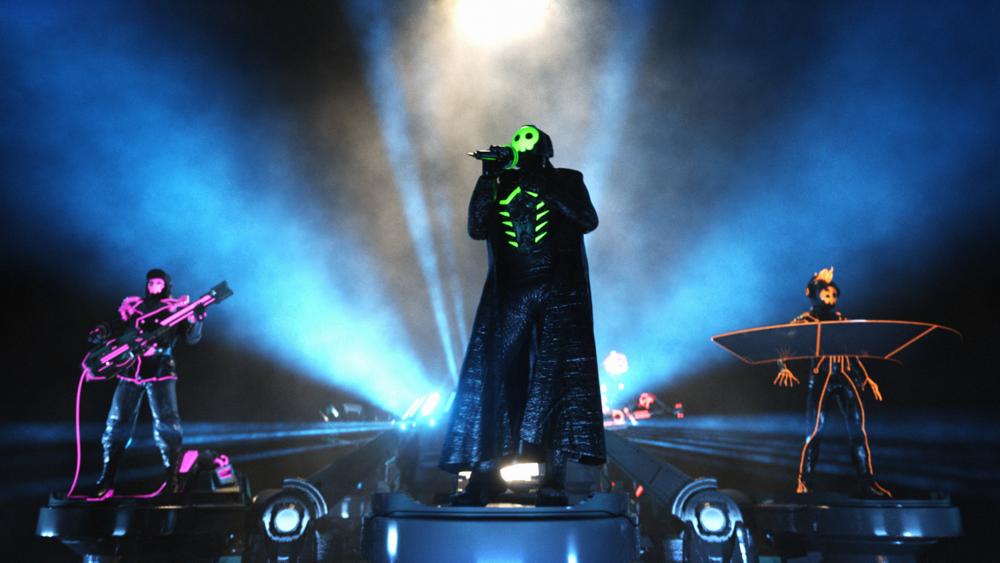 “We had a vision of this grand sci-fi video but had abandoned hope of getting it thanks to coronavirus’ effect on production,” The Living Tombstone shared. “When The Artery delivered their incredible imaginative visuals, we were absolutely blown away. From the seamless environments to the body movement of the band members, it was everything we wanted it to be.”

The piece was brought to life entirely through CG along with motion capture — a major feat with the creative teams working remotely. The team used 3ds Max, Houdini, Cinema 4D, ZBrush, Kinect, Redshift, Octane, Flame and Adobe Illustrator to bring the techno-futurist vision to life.

“I fell in love with the concept immediately and I knew, from the start, that CG was the perfect and only way to get the imagery right,” explained Vico Sharabani, The-Artery Founder & Executive Creative Director. “It was also an opportunity to continue to lift our remote pipeline towards an exciting direction as well as a big step for our capabilities into virtual talent creation and virtual production improvements. We’re just as much technologists as we are artists. The motion capture elements were designed and carried out right from our own homes.” 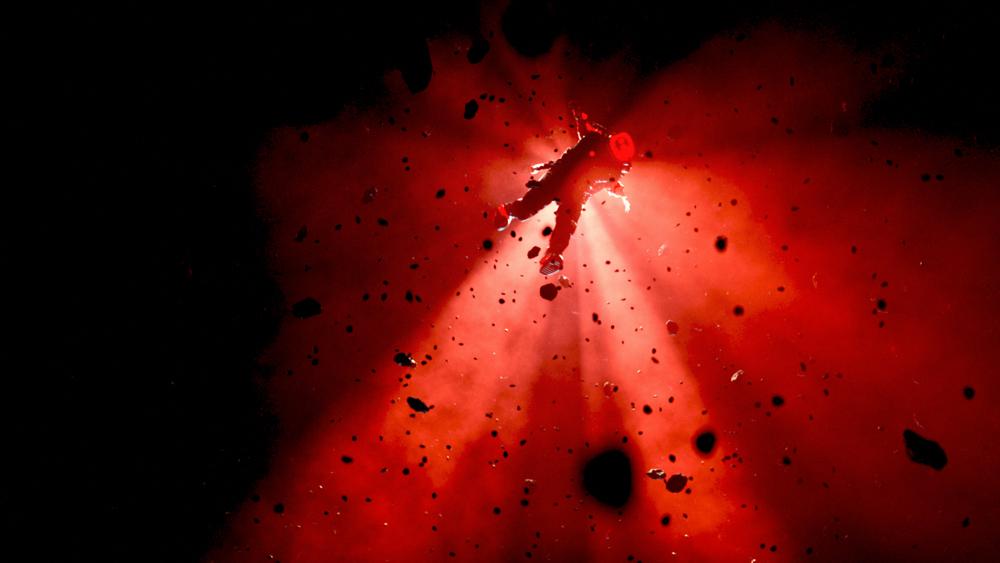 Schutzer added, “I wanted to create a high-end narrative in the vein of those trailers for superhero movies. My first call was to Vico whose team had the necessary talent and resources to fulfill this ambitious vision. The result is breathtaking. Whenever I share the final render to my colleagues, no one believes me when I reveal that it isn’t real people filmed in costumes.”

Represented by Warner Music Group, The Living Tombstone boasts over 1.2 billion views and 4 million subscribers on YouTube. The band’s most notable works range from the viral Five Nights at Freddy’s series to the “Party with Pinkie (Remix)” dedicated to the character Pinky Pie from the cult animated series My Little Pony: Friendship Is Magic.

The-Artery is a full-service creative studio that specializes in creating content for brands, features films, episodic, and consumer brands across all platforms. We take a global perspective, collaborating with the best talent and the latest technologies from around the world to achieve outstanding results. 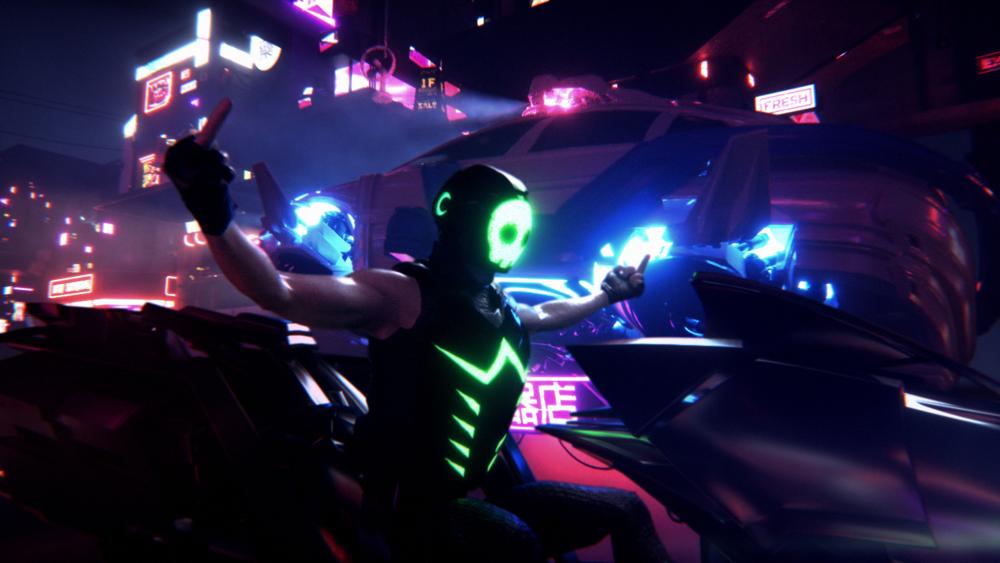