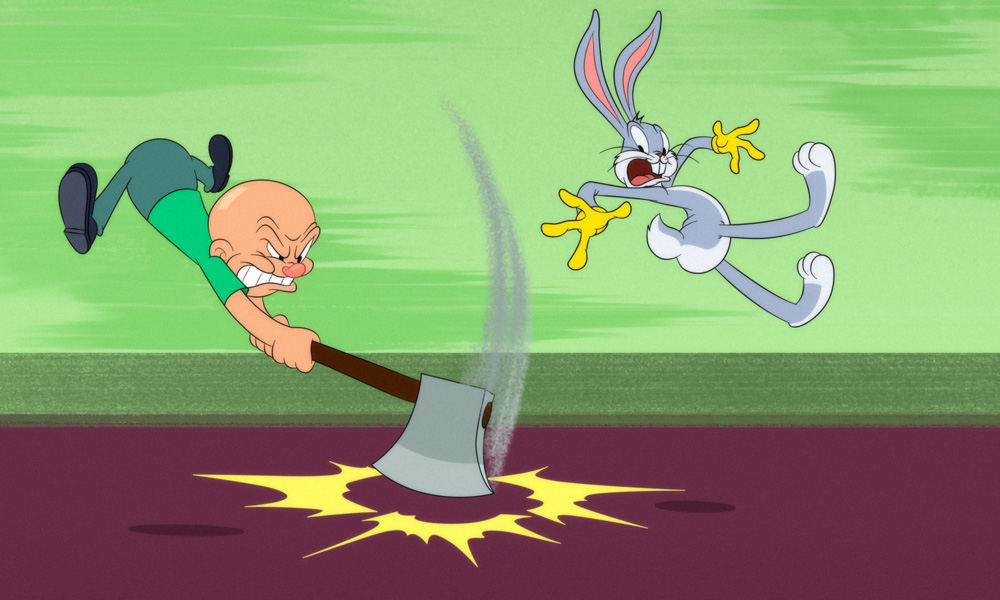 We get the latest info on Warner Bros. Animation’s much-anticipated new Looney Tunes Cartoons, which premiered at Annecy this week.

Almost 79 years after he made his appearance in his first official Cartoon, Tex Avery’s A Wild Hare, Bugs Bunny is back in a big way. This June at the Annecy Festival, Warner Bros. Animation is officially premiering the new Looney Tunes Cartoons, which will be coming to a small screen near us sometime soon. (The premiere date hasn’t been announced yet.) The first offering features the voices of toon veterans Eric Bauza as Bugs Bunny and Daffy Duck, Jeff Bergman as Elmer Fudd and Bob Bergen as Porky Pig

Animag: OK, so we’re all dying to know how this new series of Looney Tunes shorts came about. Can you tell us a little bit about the genesis of the project.

When did you actually start working on the series?

Where is the animation done and how many people work on the series?

Pete and Alex We are working with four studios all around the world who are animating for us; with around 50 people in house at Warner Bros. Animation in Burbank.

What animation tools do you use to produce the animation?

Pete and Alex: Toon Boom Harmony and good ol’-fashioned paper and pencil. It’s a mix of digital and hand-drawn, depending on the studio.

What would you say was biggest challenge facing you as you began to re-introduce these beloved characters to a new generation?

Pete: It was living up to the legacy of the classic Golden Age Looney Tunes. I tell the crew we are balancing on the shoulders of giants and hoping not to fall flat on our faces.

Alex: The demanding style and complexity of animation were also quite challenging.

What do you absolutely love about this 2019 version of the Looney Tunes?

Pete: That we get to go back to basics of artist and gag-driven shorts the way they were produced in the 1930’s-50s.

Alex: Having the freedom to play with classic form of comedy and timing.

In the past, we have seen some attempts to update the characters with awkward modern designs and sensibilities. What can you say to the purists to put their minds at ease?

Pete: We are trying our best to honor the look and feel of the classic shorts rather than reinventing it.

Who are your favorite characters and why?

Pete: Daffy and Porky, I always loved in the early Looney Tunes that Daffy and Porky were a comedy duo à la Laurel and Hardy and Abbott and Costello. We have gone back to that classic paring, and it’s been really fun to explore that.

Alex: I also really love a lot of the more obscure characters. And it’s been really fun to put characters like Beaky Buzzard and Hubie and Bertie back in the spotlight where they belong.

What do you hope audiences will take away from these shorts?

Pete: That they feel like we are honoring and continuing the tradition of classic Looney Tunes the best way we can in this modern era.

Alex: We hope new audiences will fall in love with the characters for all the same reasons that earlier generations have.

Looney Tunes Shorts premiered at the Annecy Film Festival’s opening night this week. No official airdate has been announced. 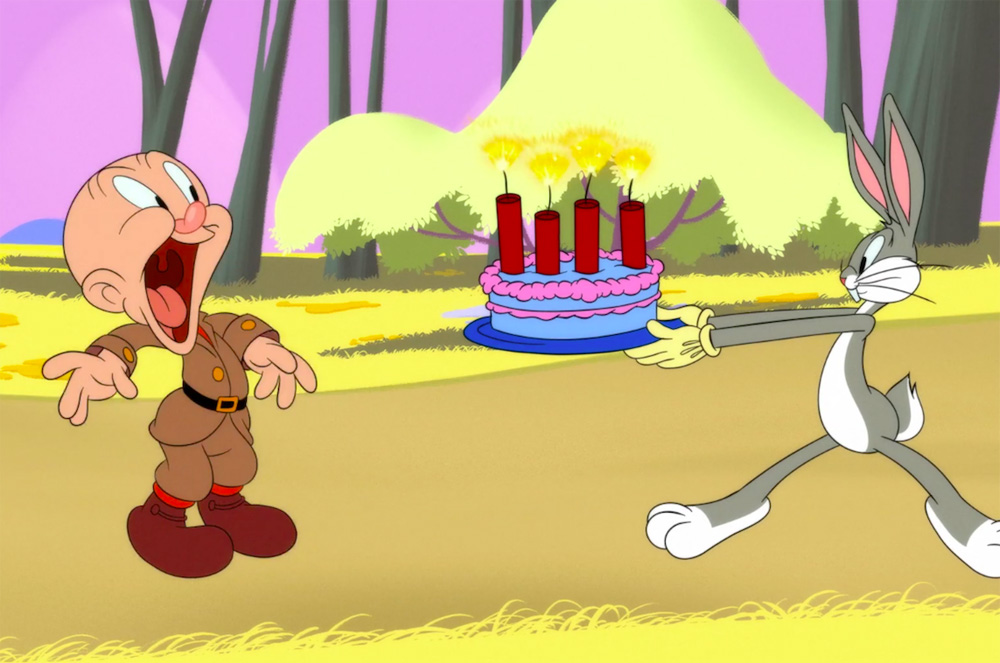 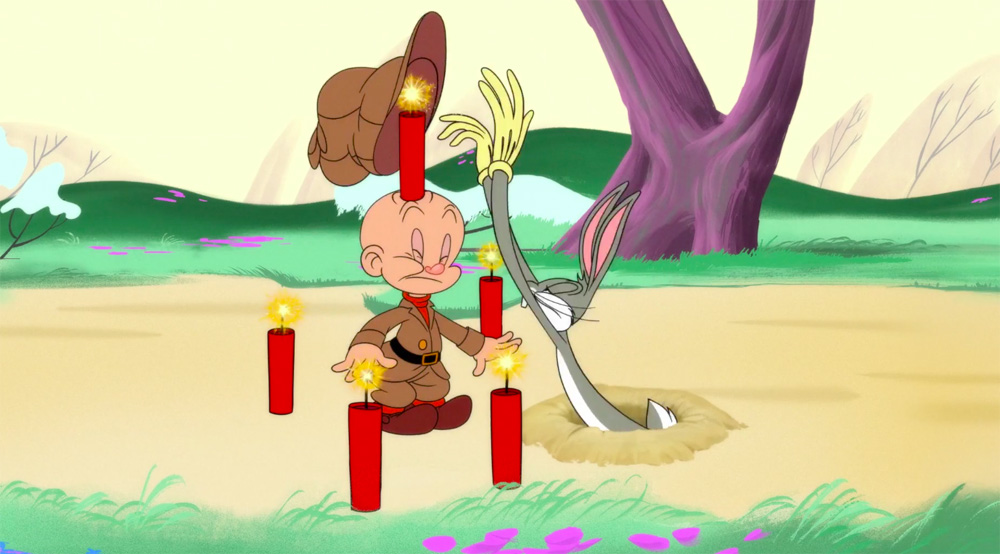 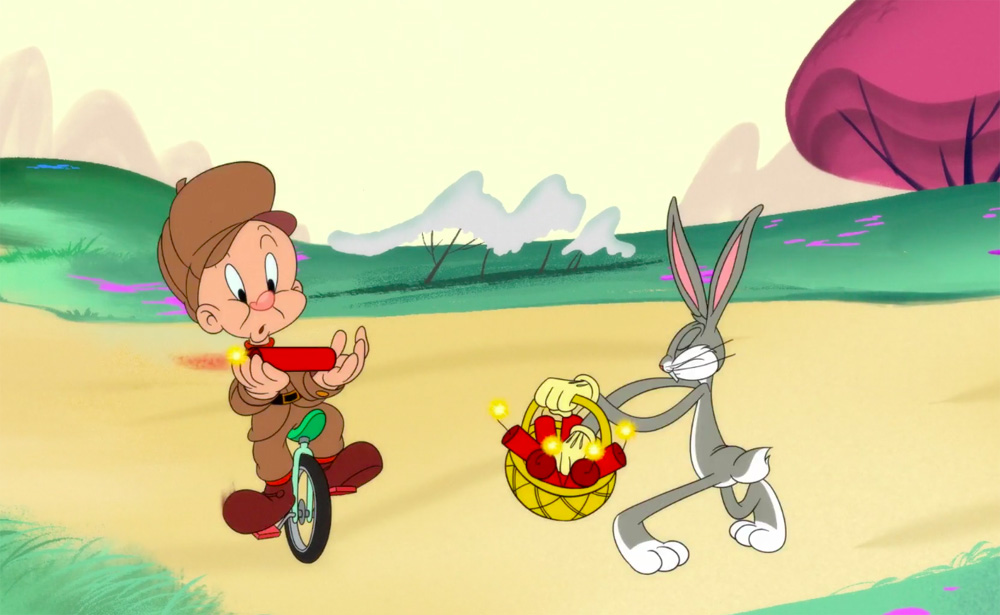 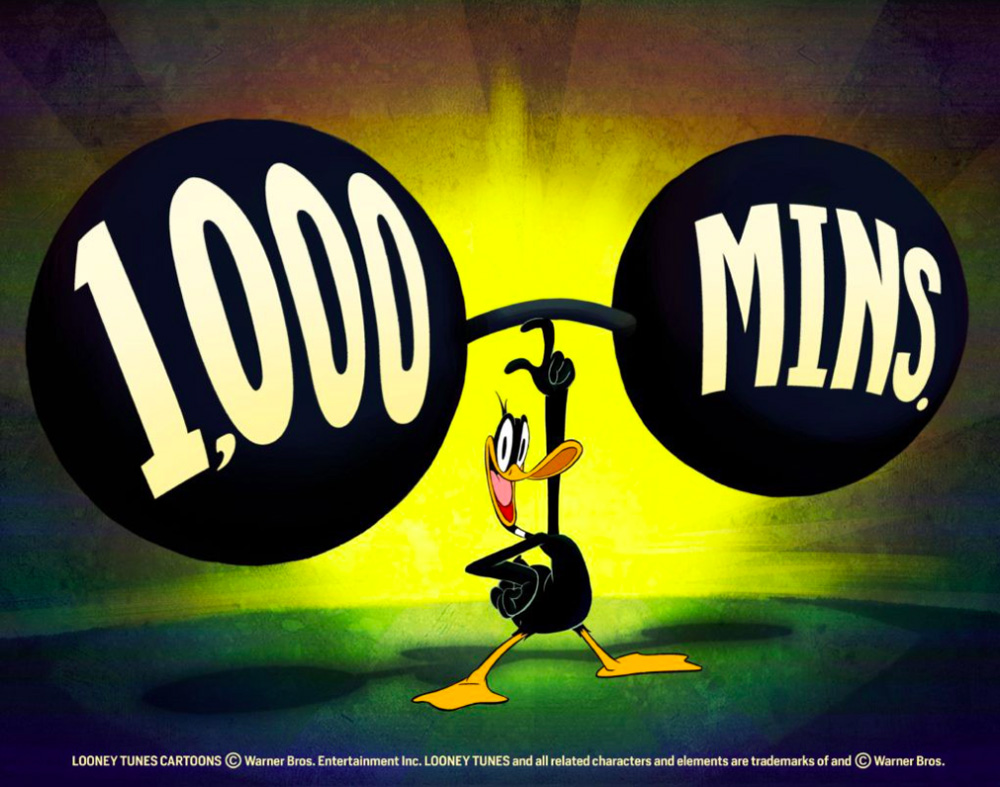 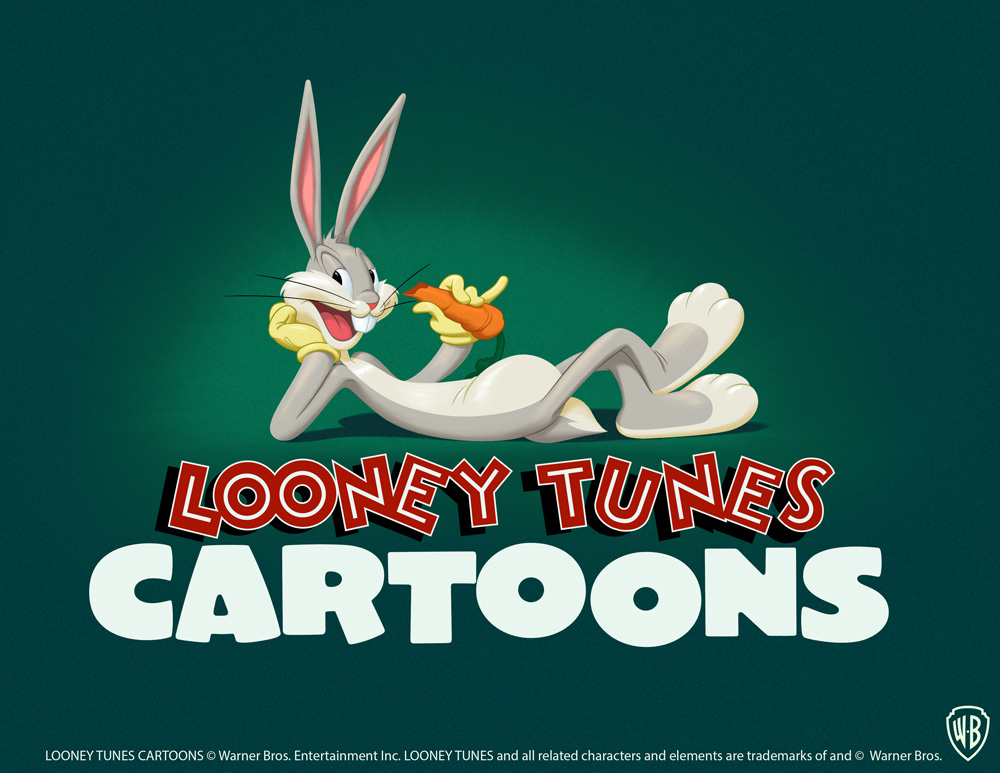 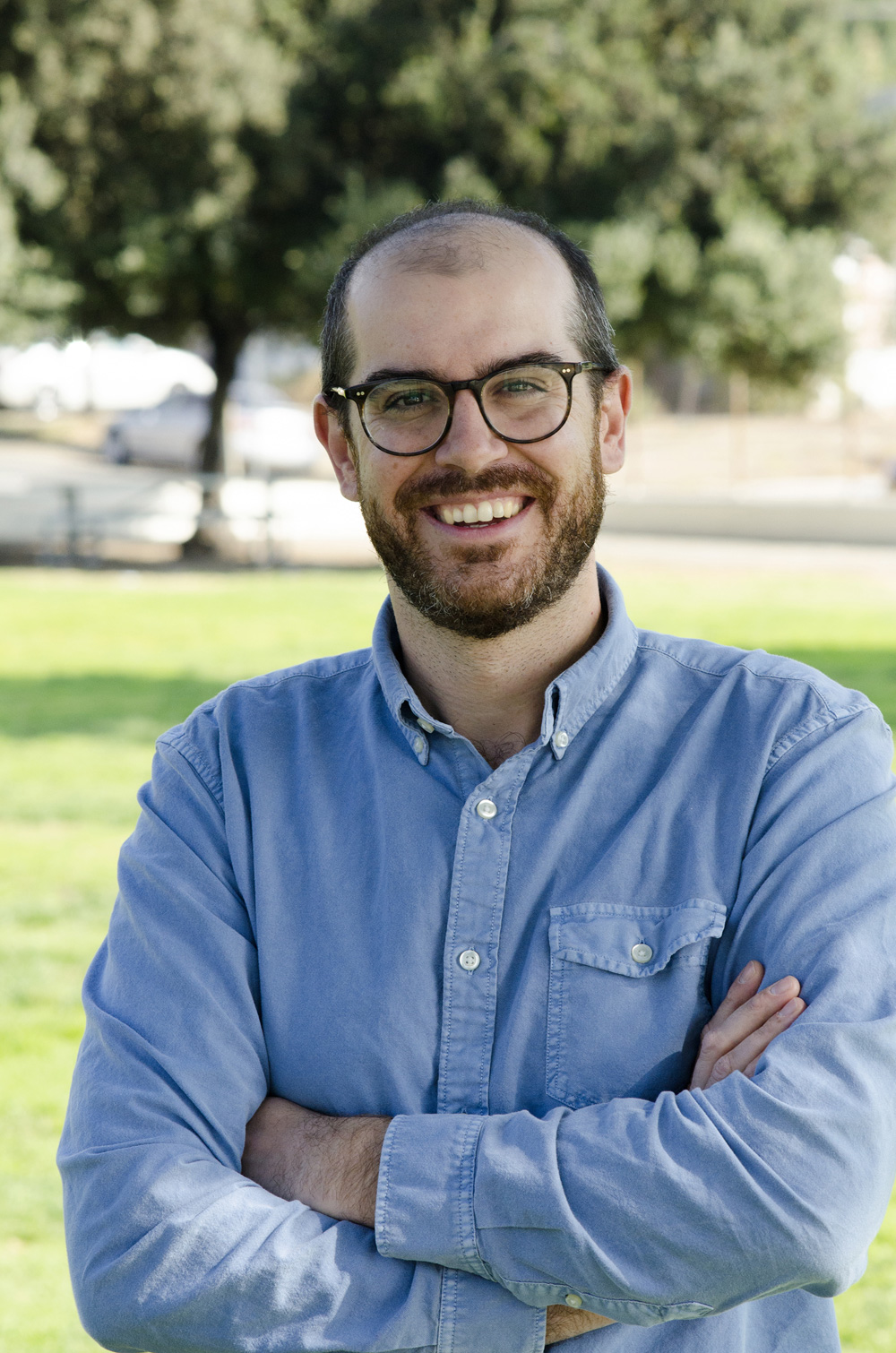 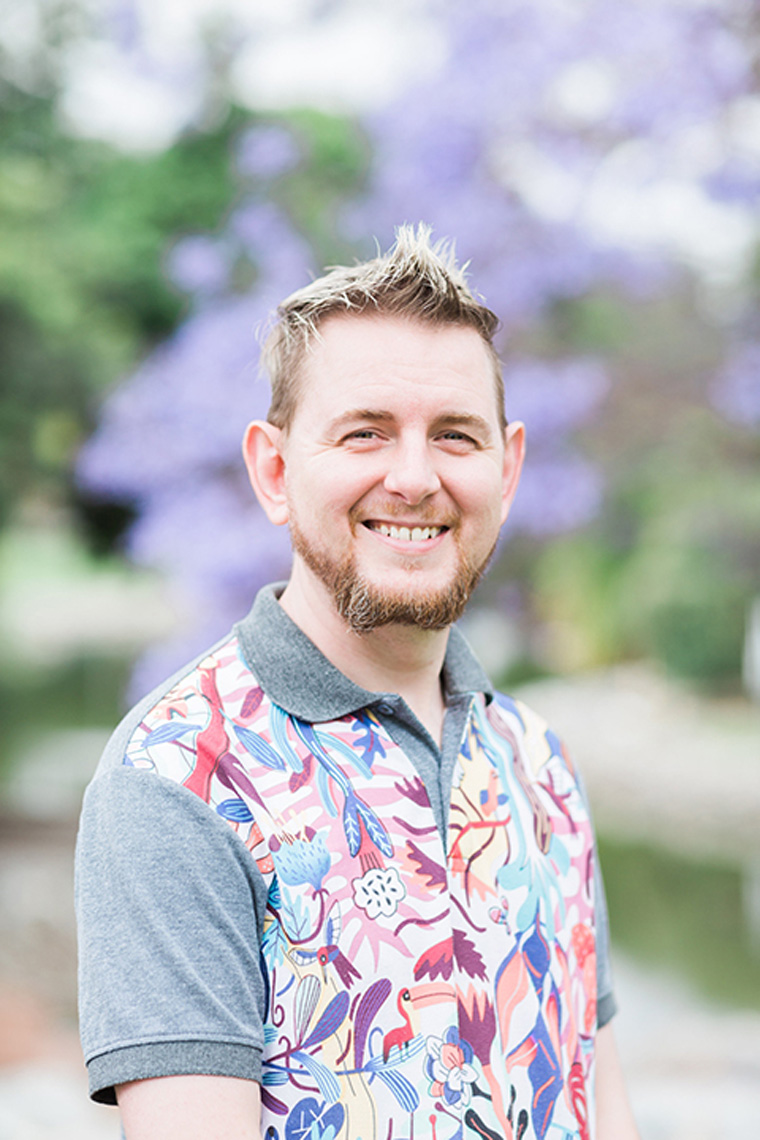