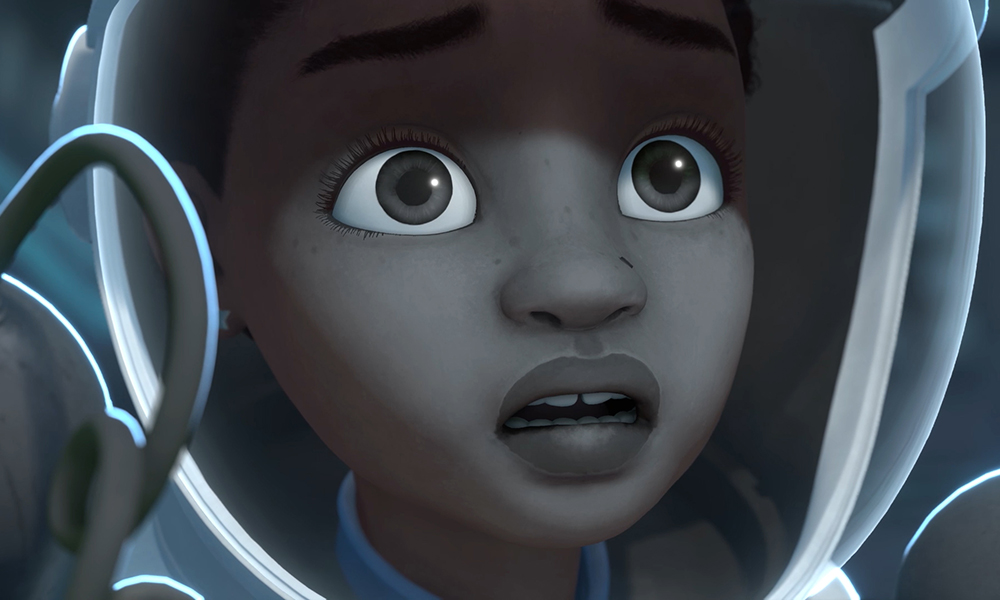 Writer/director Chris Perry and animator Raf Anzovin have received an Epic MegaGrant from Epic Games which will be used to create a new animated short film titled Little Bird. A teaser trailer for the short was released today.

“The story for Little Bird came to me in late 2019 when I had to be away from my kids due to work,” says Perry. “When I pitched it to Raf, he thought it would make a great next challenge for our ever-evolving stylized CG pipeline.”

Prior to Little Bird, the duo collaborated on Monkey Test which features a stylized CG character easily mistaken for 2D due to its free-form gestural posing and cel-inspired lighting and shading. It was created using Anzovin’s custom “ephemeral” rigging system, with a stylized look created by rendering multiple passes and stitching them together carefully in compositing.

Excited to create a stylized look for Little Bird that’s infused with painterly qualities, Perry and Anzovin have enlisted the help of Jill Daniels (Infinity Train, Phineas and Ferb) as art director and associate producer on the short.

“We want every shot of Little Bird to be informed by the art of traditional painting. We’re talking color, composition, and even the presence of brush marks,” says Perry. “In Jill we’ve found a gifted artist who is excited to help us figure out how to bring a rich painterly sense into the 3D world of our short.”

In addition to producing the film, Perry and Anzovin are using the Epic MegaGrant to migrate their layer-based shading and lighting pipeline from an offline process into a fully real-time one within Epic Games’ Unreal Engine. They are writing two custom Unreal plugins to support this effort.

“We love innovating stylistically, but it’s super frustrating to manage all the layers going in and out of these different software platforms,” says Perry. “Unreal Engine allows us to render and composite our multiple passes in real time, without ever needing to write them out to disk. It turns a nightmare of asset management across multiple packages into a completely internalized process that’s easy to art direct and tweak.”

The team plans an open source release of their two plugins so other creatives can take advantage of their multi-layered approach within Unreal.

“Unreal Engine is known as a great tool for real-time photorealistic production,” says Anzovin, “and everyone wants the speed, but not everyone wants the photorealism. Our plugins allow us to produce animated content in Unreal that is infused with stylistic elements from 2D animation and painterly art, but without sacrificing all the advantages of real-time production. The shot-centric approach means that the process is going to feel very familiar to anyone coming from a background in conventional CG animation.” 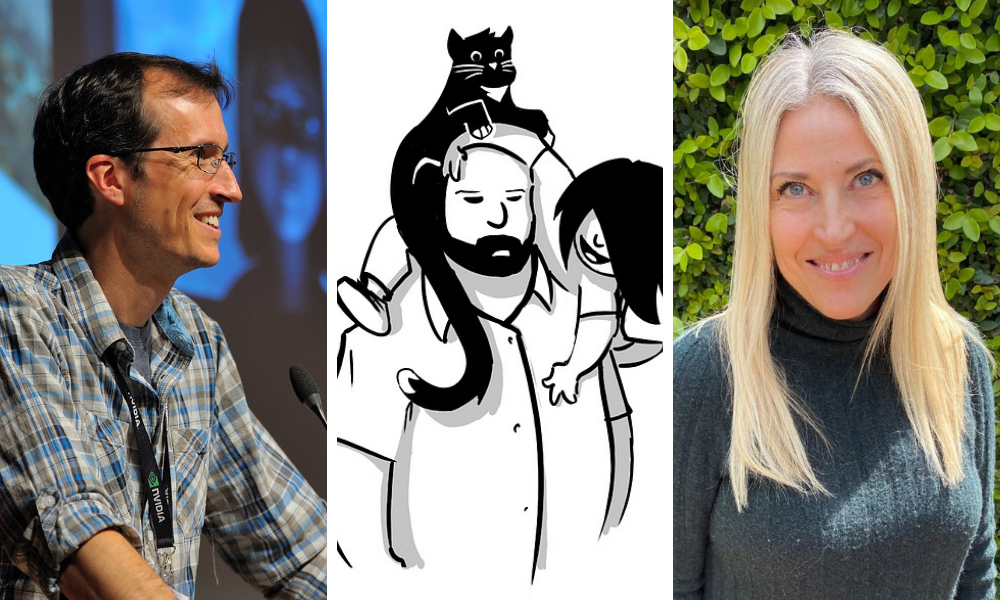 In addition to pushing boundaries on the rendering front, Anzovin used Little Bird to test out the latest version of the ephemeral rigging system. Developed for Autodesk’s Maya with Tagore Smith of Notional Pipe, the ephemeral system eschews conventional CG character animation concepts like hierarchical rigs and interpolated keyframes. Instead, the animator is given a set of tools that allow fast and fluid pose creation, and creates poses and inbetweens much as a traditional drawn animator would.

“The ephemeral approach removes a lot of the technical red tape that gums up the works for animators, and lets you work a lot faster and more loosely than the conventional CG animation process would allow,” says Anzovin. “It fits perfectly into a stylized production like Little Bird.”

Aliyah, the lead character in Little Bird, is the first character to be animated using the latest iteration of the system. Anzovin also leveraged Contour Rig Tools, an upcoming product from Notional Pipe, for its spline-based deformer.

The project’s progress is being tracked on Instagram (www.instagram.com/little_bird_animation), while Anzovin is chronicling some of the behind-the-scenes R&D work on his personal blog (www.justtodosomethingbad.com), covering ephemeral rigging and stylized real-time rendering in Unreal Engine.