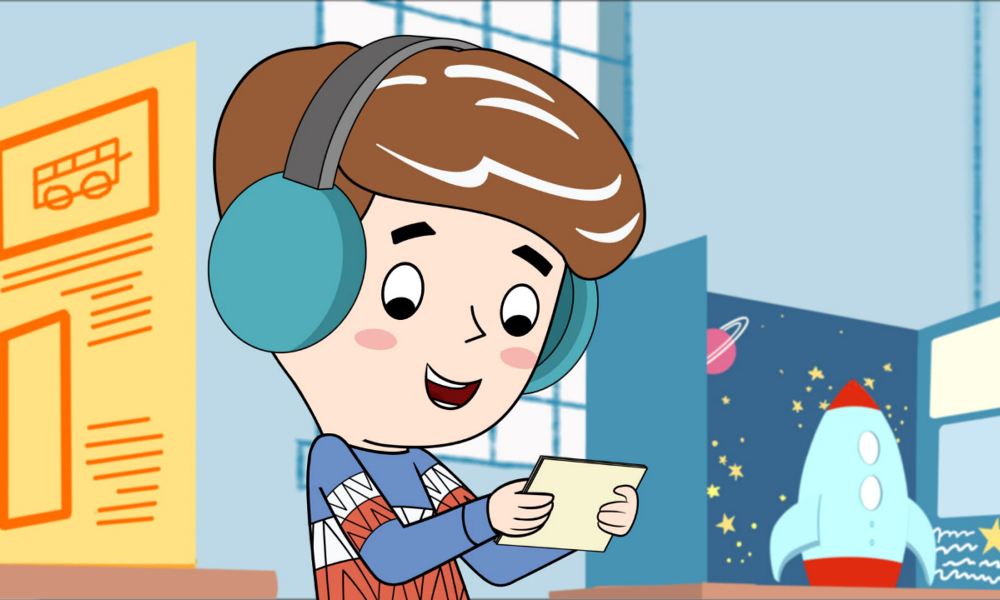 “This film brings to life my book celebrating the superpowers of children with a learning disability with sensitivity and gentle humor, telling the heartwarming tale of how a young boy with autism and his classmates learn to collaborate on their science fair project,” said Dr. Alloway.

The Perfect Project is a passion production for Switch Animation, whose focus is on work that inspires, educates and entertains.

“It started in 2019 with the festival short Zoua, a story of friendship, shared around the world, from the creative minds of a group of brave children fighting cancer,” Pete Denomme, CEO/Executive Producer of Switch explained. “This year it was important to me to express to children what autism is in a simple, direct and honest way with the critical underlying themes of understanding and acceptance.”

The team on the film included voice actors and animators on the autism spectrum as well as a behavior therapist who deals daily with children like lead character Charlie, who face many situations that classmates untouched by autism take for granted. Within the framework of the story, key elements of Charlie’s autism are proven to be his strengths and superpowers as he is instrumental in helping his team.

Switch is shopping this inspiring short to potential SVOD and broadcast partners during Kidscreen Summit this week in order to bring Charlie’s story to a wider audience, and grow his positive influence on the perception and reception of autism.