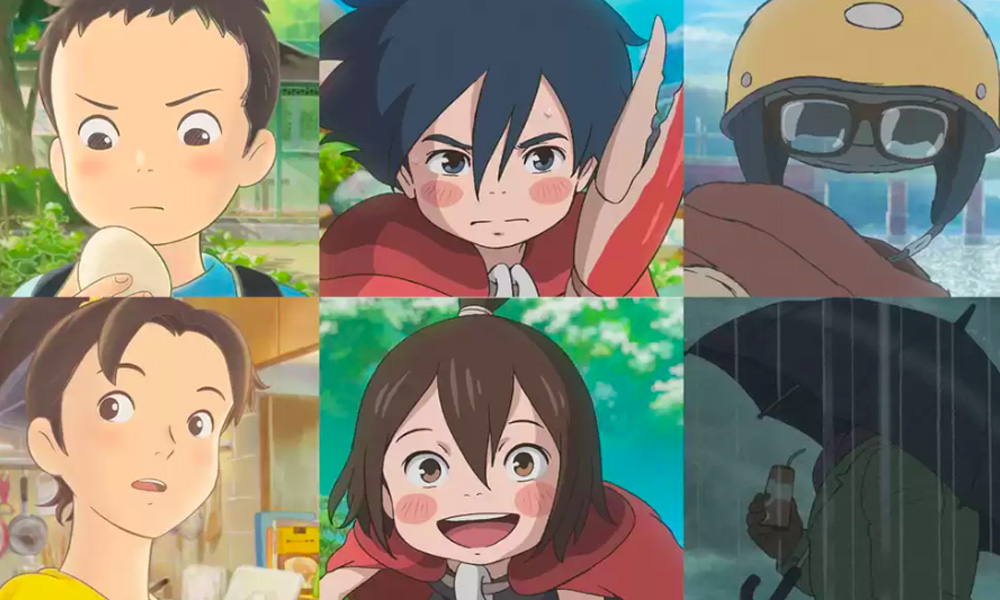 Tokyo-based Studio Ponoc is working on a new animated short for the International Olympic Games. Inspired by Olympic values, the short will be release next year in time for the Olympic Games which will be held in Tokyo, July 24-August 9, 2020. The project aims to share the Olympic messages of hope and peace with a broad international audience, particularly young people, and to forge a powerful artistic legacy for animation fans across the globe.

“The core values of Olympism are powerful and ever more relevant in today’s world,” said Francis Gabet, Director of the Olympic Foundation for Culture and Heritage. “As the Tokyo 2020 Games approach, we wanted to explore animation as a creative vehicle to express the Olympic values of excellence, respect and friendship. From the moment we learned about Studio Ponoc, we were intrigued to work with its creative talent to see how they would reinterpret the Olympic values from a distinct aesthetic and narrative perspective, showcasing the finest hand-drawn and hand-painted animation. With a focus on universal topics relevant to humanity, this film will contribute not only to the excitement in the build-up to the Olympic Games Tokyo 2020 but also will inspire future generations.”

Studio Ponoc was founded by Yoshiaki Nishimura in 2015, after he produced the Oscar-nominated features The Tale of The Princess Kaguya (2013) and When Marnie Was There (2014). “Animation is a magical visual storytelling medium that communicates across cultures,” says Nishimura, who also produced 2017’s acclaimed pic Mary and the Witch’s Flower. “We are delighted to take on the challenge, together with the OFCH, of creating a beautiful hand-drawn animated film that will speak to the world, in particular children, encouraging all to embrace life with a peaceful and tolerant spirit in their hearts, regardless of the challenges they may face.”

Studio Ponoc’s acclaimed anthology feature Modest Heroes will be screening at Annecy this week. Here is the trailer for that film which was released by GKIDS earlier this year: https://www.youtube.com/watch?v=t8AKha9oajs 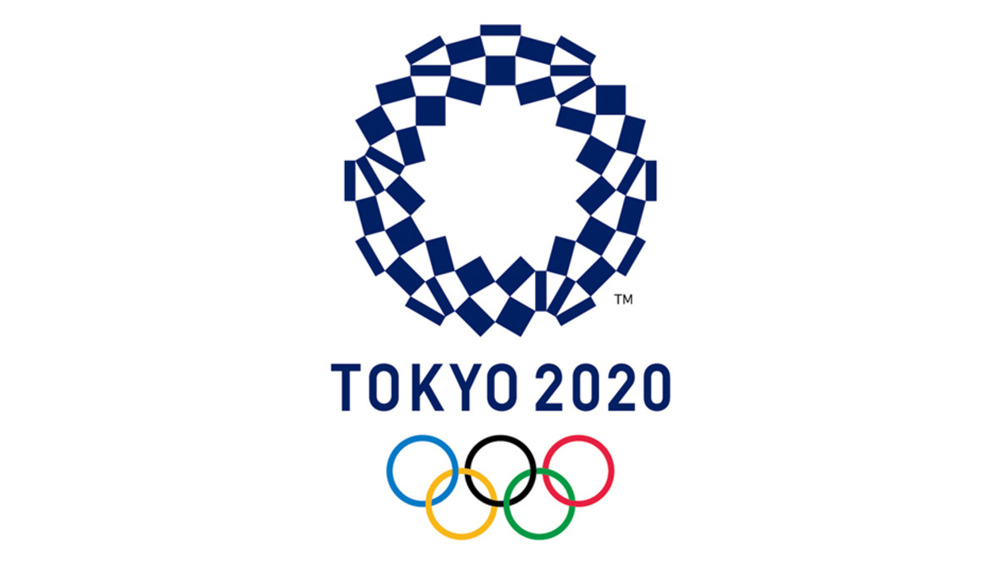 You may also like...
Related Topics:featured, Francis Gabet, Gkids, International Olympic Games, Mary and the Witch’s Flower, Modest Heroes, Studio Ponoc, The Tale of the Princess Kaguya, When Marnie Was There, Yoshiaki Nishimura
Geographic Region:Asia