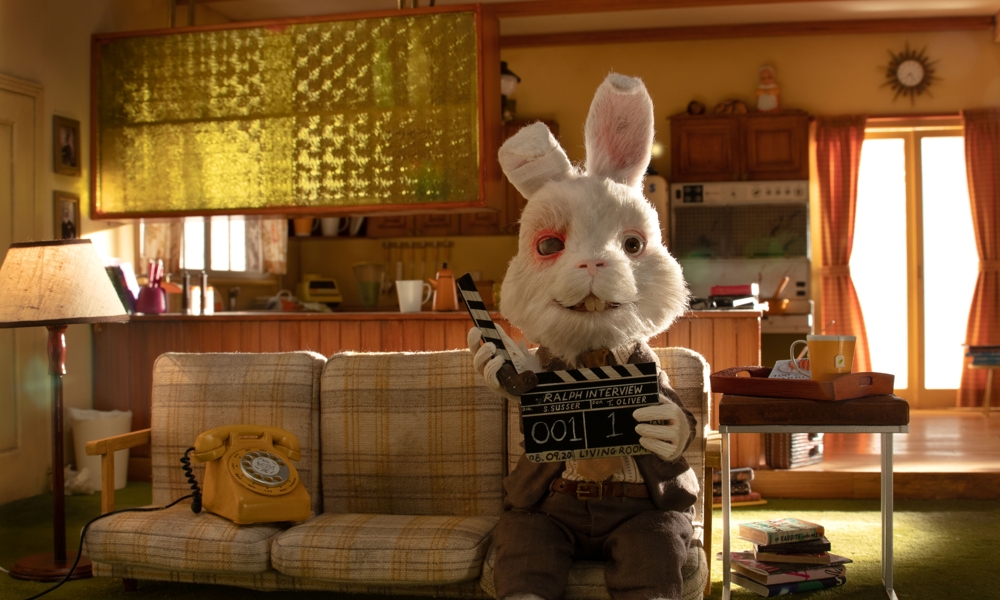 Hollywood filmmakers and movie stars have joined forces with Humane Society International (HSI) to produce a powerful stop-motion animated short film, Save Ralph, calling for an end to cosmetic testing on animals around the world. Although banned in 40 countries, the practice is still legal in most of the world, and even making a comeback in some regions, according to the organization.

Taika Waititi, Ricky Gervais, Zac Efron, Olivia Munn, Pom Klementieff, Tricia Helfer and others have come together to help HSI change that by providing the voices for the film, which aims to shine a light on the suffering animals endure and engage consumers and policy makers in HSI’s mission to ban it. Writer and director Spencer Susser (Hesher, The Greatest Showman) and producer Jeff Vespa (Voices of Parkland) teamed up with the Arch Model studio of puppet maker and set designer Andy Gent (Fantastic Mr. Fox, Isle of Dogs) on the production to bring Ralph to life.

“I think the beauty of animation is that you can tell very complex stories and bring them to life in a non-threatening and educational way,” Gent remarked. “In our miniature world of models and puppets using stop-motion filmmaking we hope to bring attention to this mission to stop animal testing for cosmetics. We’re all very passionate about what we do, and it’d be very nice to think that this project to Save Ralph will have a greater, wider effect.” 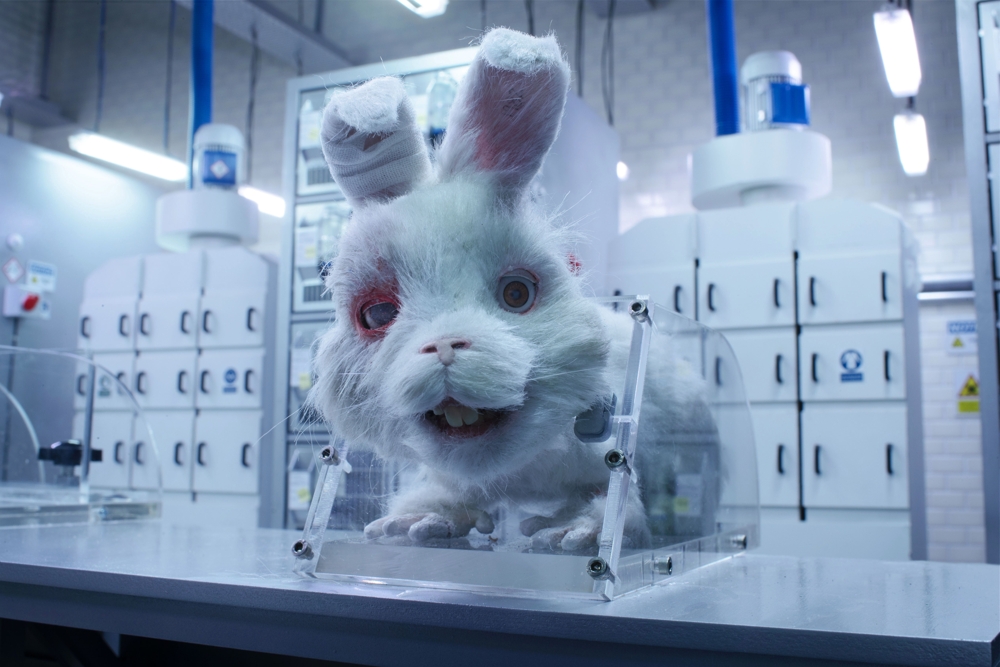 The film is also being launched in Portuguese, Spanish, French and Vietnamese with Rodrigo Santoro, Denis Villeneuve, Rosario Dawson and others voicing the characters in those languages, and Maggie Q providing a video message of support.

“Save Ralph is a wake-up call that animals are still suffering for cosmetics, and now is the time for us to come together to ban it globally,” said Jeffrey Flocken, President, HSI. “Today we have an abundance of reliable, animal-free approaches for product safety assurance, so there’s no excuse for making animals like Ralph suffer to test cosmetics or their ingredients.”

The film features HSI’s campaign spokesbunny Ralph, voiced by Waititi, being interviewed as he goes through his daily routine as a “tester” in a toxicology lab. HSI’s #SaveRalph campaign tackles the disturbing issue of animal testing in an original and unexpected way — using the story of one bunny to shine a light on the plight of countless rabbits and other animals suffering at this very moment in laboratories around the world. It engages viewers to help ban animal testing of cosmetics once and for all.

“It’s easy to assume that companies are the problem, but the truth is they are a vital part of the solution,” Troy Seidle, HSI’s VP for research & toxicology, explained. “It’s laws that need to be changed, and industry leaders like Lush, Unilever, L’Oreal, P&G and Avon are working with us to secure meaningful animal testing bans in many of the world’s most influential beauty markets. We’ve recruited Ralph as our spokesbunny to help get these laws over the finish line.”

Gervais, an outspoken animal rights activist, added, “Animal testing just makes me angry. There’s no justification for dripping chemicals in rabbits’ eyes or force-feeding them to rats just to make lipsticks and shampoo. Science has evolved enough to give us non-animal solutions to end this terrible cruelty — it’s time for our humanity to catch up.”

The campaign is focused on 16 countries including Brazil, Canada, Chile, Mexico, South Africa and 10 Southeast Asian nations, with partner organizations the Humane Society of the United States and Humane Society Legislative Fund focused on legislation in the U.S. HSI is also standing up for bans that are already in place, like in Europe where authorities are attempting to exploit a legal loophole by demanding new animal testing of cosmetic ingredients under chemical law. #SaveRalph will shine a spotlight on all these countries, driving them toward the cruelty-free future that the public and consumers expect.

This is a cool thing that is coming soon. If you don't watch it and love it then you hate animals and we can't be friends anymore.#SaveRalph pic.twitter.com/3oG2VqXr7o

Watch Save Ralph and find educational materials on the current status of animal testing and how to take action against it available at www.hsi.org/saveralphmovie.

Trailer: Funimation Gets in Key for ‘Sing a Bit of Harmony’
Grom Social Moves Toward Original Content with Curiosity Ink Acquisition