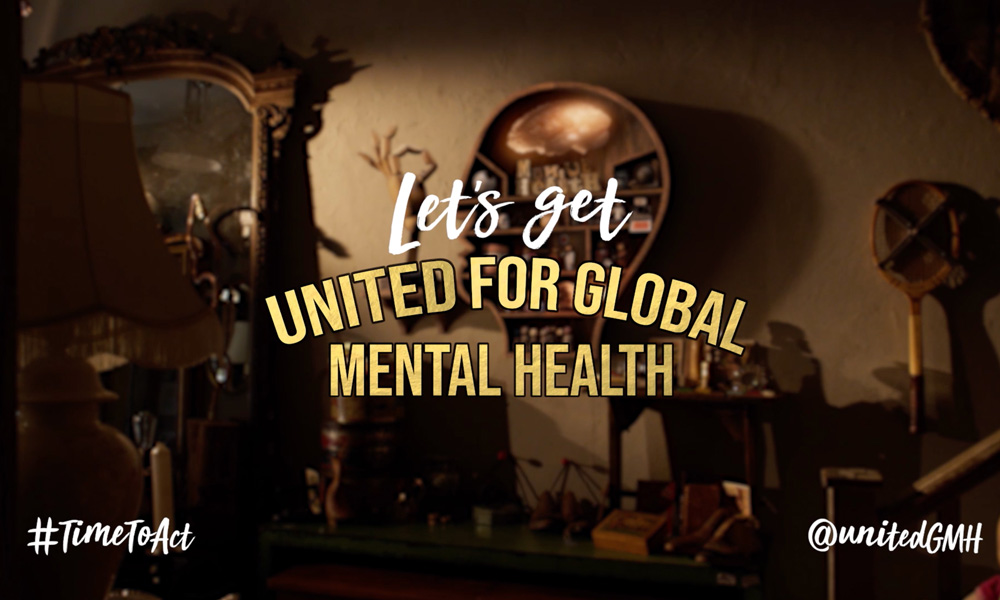 Content warning: This post contains mention of suicide. If you or a loved one are experiencing suicidal thoughts, the IASP provides a list of online crisis intervention services here.

Worldwide, one in four people will have a mental health condition at some point in their

life, and every 40 seconds someone dies by suicide. Suicide is the second leading cause of death among 15-29 year-olds worldwide, and mental ill health currently costs the world 2.5 trillion dollars per year. Two in three people won’t get any treatment for their mental ill health, despite many conditions being preventable or treatable. Because of a lack of funding, as well as stigma and discrimination, most of the 2 billion people who will have a mental health issue in their lifetimes will have no support.

“Improving mental health is a global challenge that needs global action. The first step is bringing together the global mental health community with governments, businesses and funders to increase investment in mental health. We know the causes and we know what works. It is time to act,” said Elisha London, founder of United for Global Mental Health. “Together we need to start a mental health revolution, so everyone everywhere has someone to turn to.”

Ahead of the short’s digital release as part of the #TimetoAct campaign, it was screened at the first Global Ministerial Mental Health Summit to politicians, experts, campaigners and people with personal experiences of mental ill health. New Mindset uses a head-shaped shelf populated with animated knick-knacks to illustrate these hard-hitting facts drawn from a new report by The Lancet Commission on Global Mental Health and Sustainable Development.

“We’ve taken the thinking of the world’s best minds on mental health and turned it into a film to help the global mental health community win support for change to how mental health is funded and treated,” said Aardman director Danny Capozzi. “We set the film in an attic, as a metaphor for how mental health is stigmatized, underfunded, hidden away in the recesses of global health budget. And then – click- we shine much needed light on the subject. We hope the film can help to bring mental health out of the darkness and into the light.

“This film was a real labour of love with a lot of care and attention to detail. Working with miniatures like the hugging wooden figures, the untangling worry dolls and the authentic wooden mannequin hand were a real challenge, but the fast-paced hard work resulted in a wonderfully rich, and heart-warming short film.”

The short was created with a combination of live-action footage shot in the Indira Rose antiques shop in Bristol, where Aardman is based. The head was made in CGI to look like a vintage printers block tray. The trinkets and props inside were carefully handcrafted, then stop-motion animated in the Aardman Studio by Capozzi himself. All components were then composed together to create a cohesive scene.

Havas Lynx, Cannes Lions Healthcare agency of the year, wrote the script and supported on creative delivery. Chief Creative Officer, Tom Richards, said; “It’s not every day that you have the opportunity to work on a project that can change lives, potentially millions of lives for the better. It’s been an absolute pleasure collaborating with Aardman, and the United for Mental Health team, and we’re immensely proud that we’ve played a small part in the global initiative”. 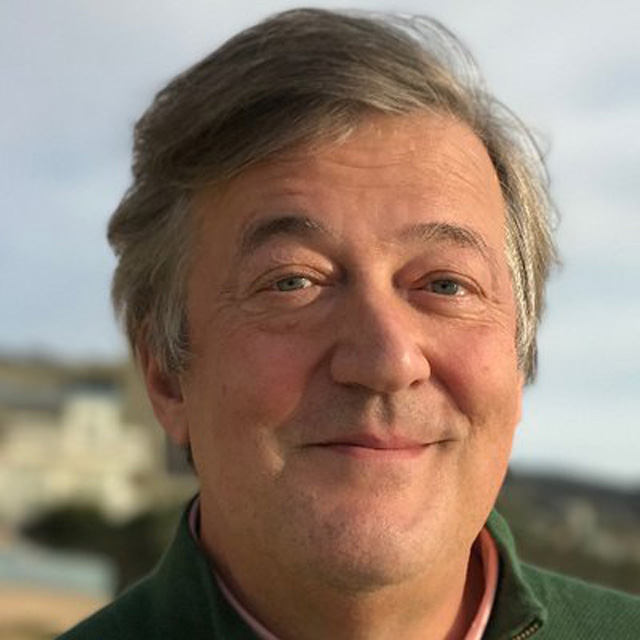 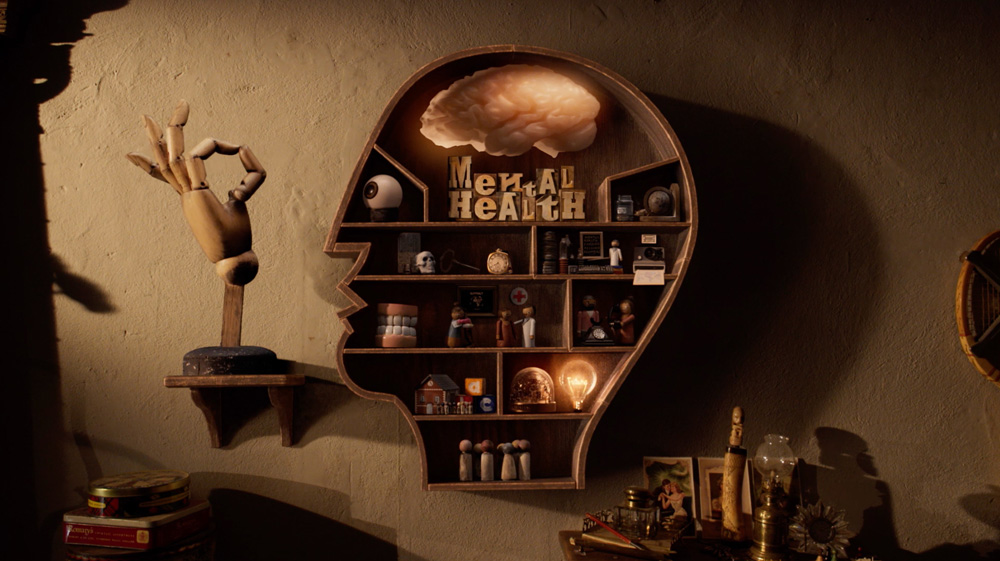