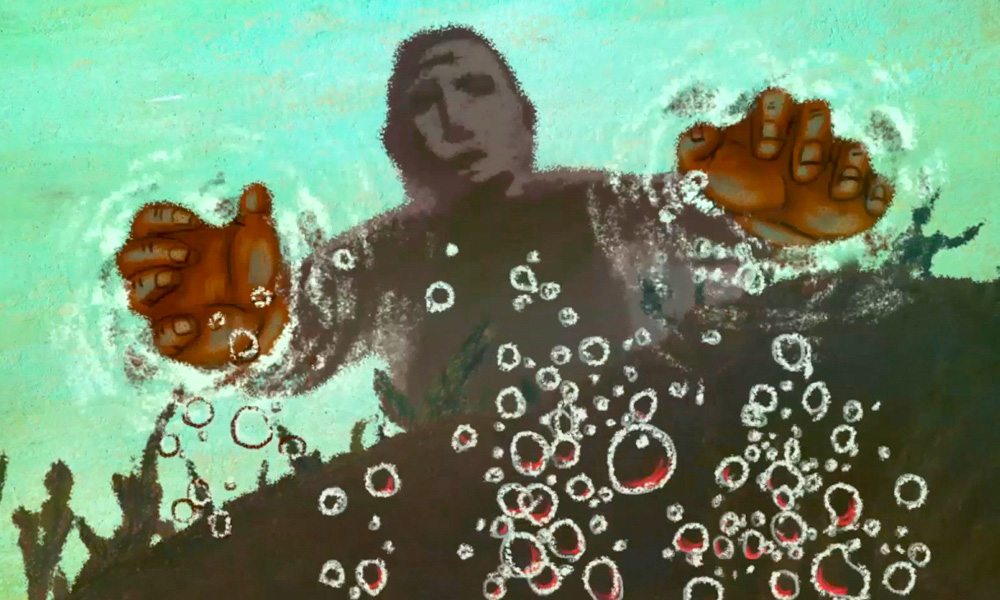 Step into the River

The 2021 Palm Springs International ShortFest announced its Festival juried award winners as part of Closing Night at the Camelot Theatres (Palm Springs Cultural Center). Awards and cash prizes worth $25,000 including five Academy Award qualifying awards were presented to the winners selected from the 295 shorts films that were part of the Official Selection.

The Best Animated Short Prize (Oscar-qualifying award) was given to Weijia Ma’s Step Into the River (China/France). This surreal exploration of China’s one-child policy centers on two young girls living in a village nestled on the banks of a river that bears many tragic stories.
Trailer: https://vimeo.com/119402002 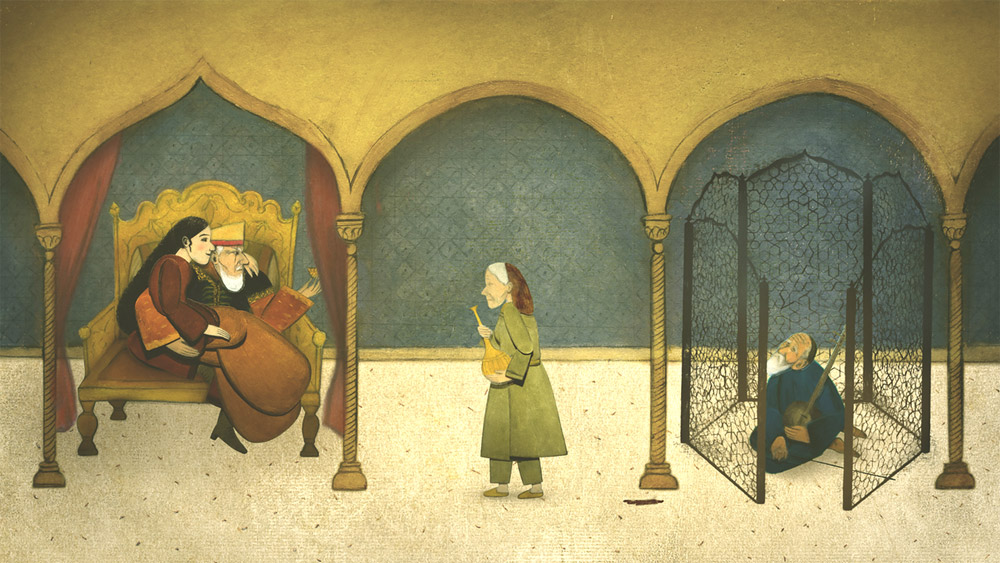 Special Mention went to Reza Riahi’s Navozande, the Musician (France). At the time of the attack of the Mongols, a young musician and the love of his life were separated from each other. Fifty years later, the musician is summoned to perform at the castle of the Mongols where his beloved is being held.
Trailer: https://www.youtube.com/watch?v=QJLPVzUx53g 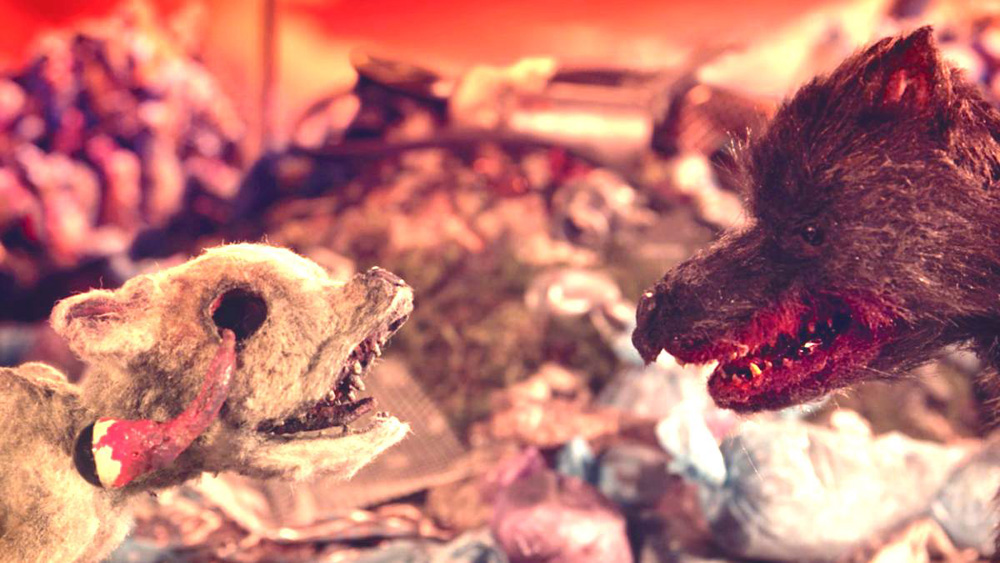 Love is Just a Death Away

Best Student Animated Short Prize went to Love is Just a Death Away (Czech Republic), Directed by Bára Anna Stejskalová. Amid the debris of a perilous landfill, hopeful creatures yearn for an amorous connection.
Trailer: https://www.youtube.com/watch?v=9PBwB1LOCSY 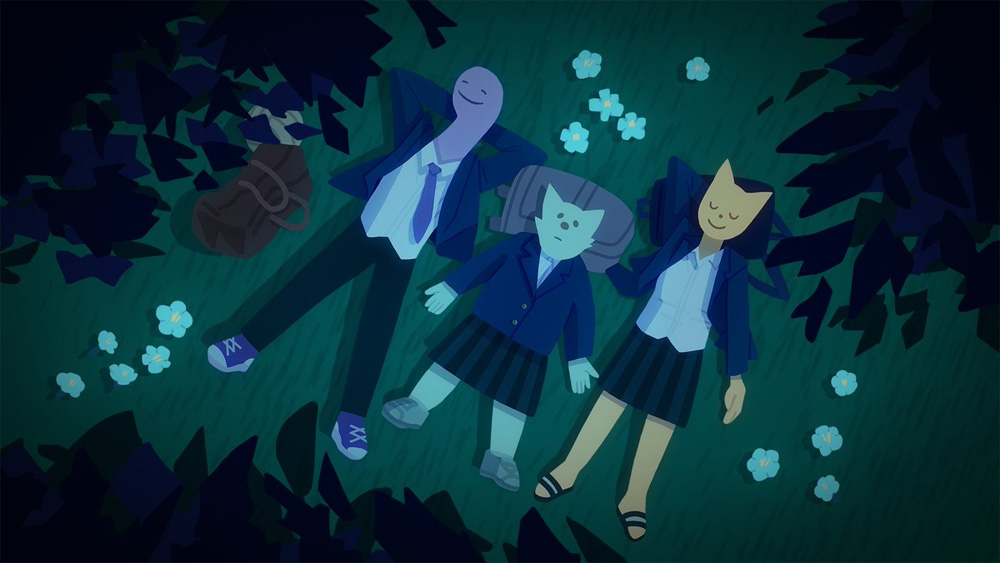 Special Mention was given to Misery Loves Company (South Korea/USA). Directed by Sasha Lee. One night, Seolgi is lying on a grass field with friends. A shooting star falls, and dark and intrusive thoughts hit her. Her melancholy blooms into bright and colorful “flower people,” dancing around wishing for a meteorite to end the world.
Trailer: https://vimeo.com/541184321

The Audience Award for Best Animated Short was given to Love is Just a Death Away (Czech Republic), Directed by Bára Anna Stejskalová, this stop-motion project centers on savage creatures that yearn for an amorous connection against the backdrop of a perilous landfill.

Designated by AMPAS, BAFTA, BIFA and Goya Awards as an award-qualifying festival, and accredited by the International Short Film Conference, the Palm Springs International ShortFest & Short Film Market is one of the most acclaimed short film showcases in the world. For a complete list of winners, visit www.psfilmfest.org/2021-shortfest.